FAVOURITE ALBUM YOU DIDN’T PLAY ON: Stevie Wonder – Songs In The Key of Life

CAREER HIGHLIGHT: Touring with my own band Joydrop

MORE INFORMATION: Tony “Leh-lo” Rabalao started playing drums at age 8. He was self-taught until he deciced to study jazz and composition at College. After graduating, he went on to tour and record extensively, throughout Europe and North America, with bands such as Joydrop, Kalan Porter, Big Sugar, and Binker the Star, to name a few. He has appeared in 11 MTV and Much Music videos and is founder/drummer/songwriter of the Juno nominated, alt-rock band Joydrop, penning their Billboard top 20 hit “Beautiful”. 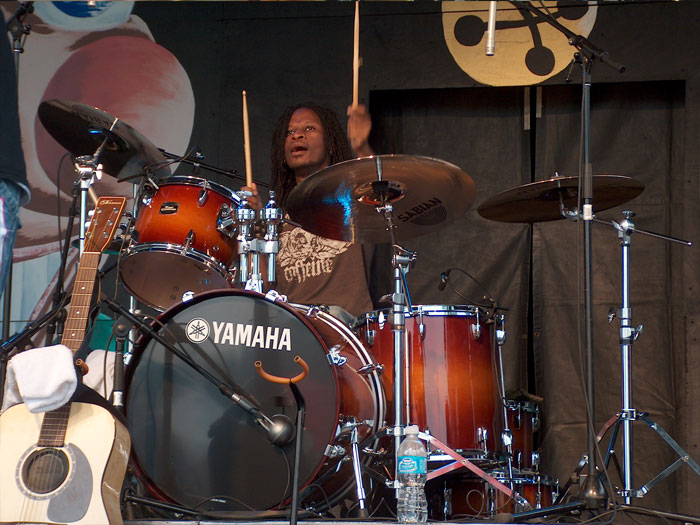 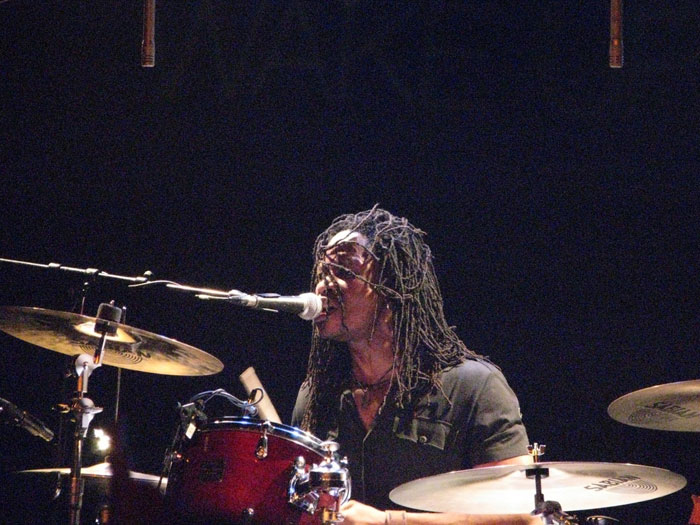 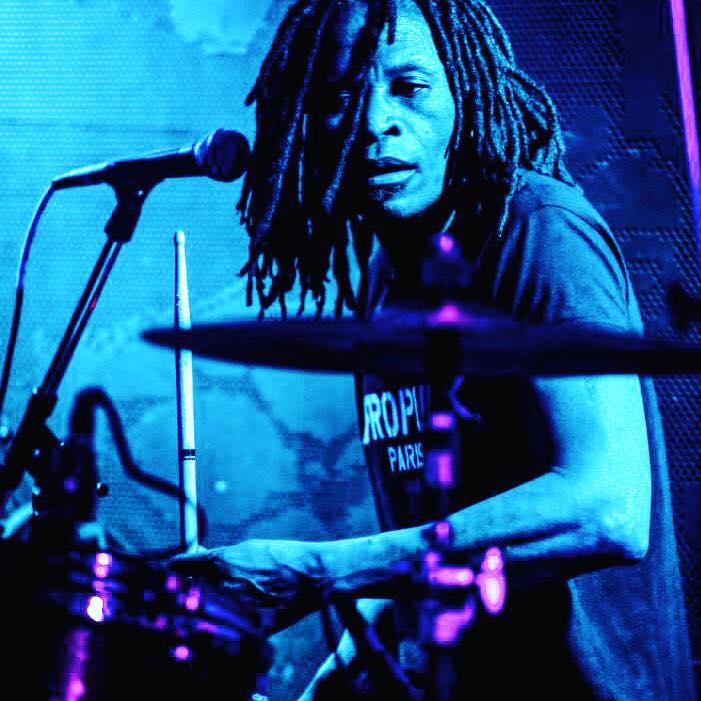 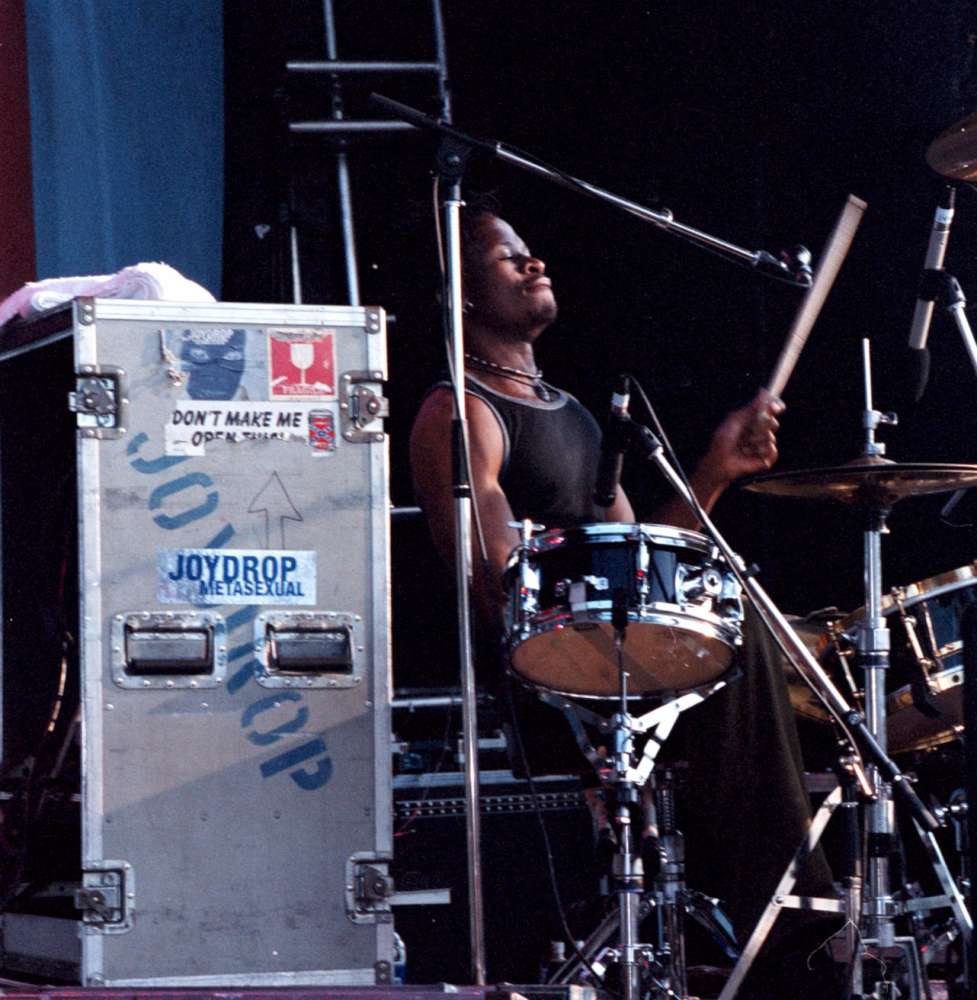 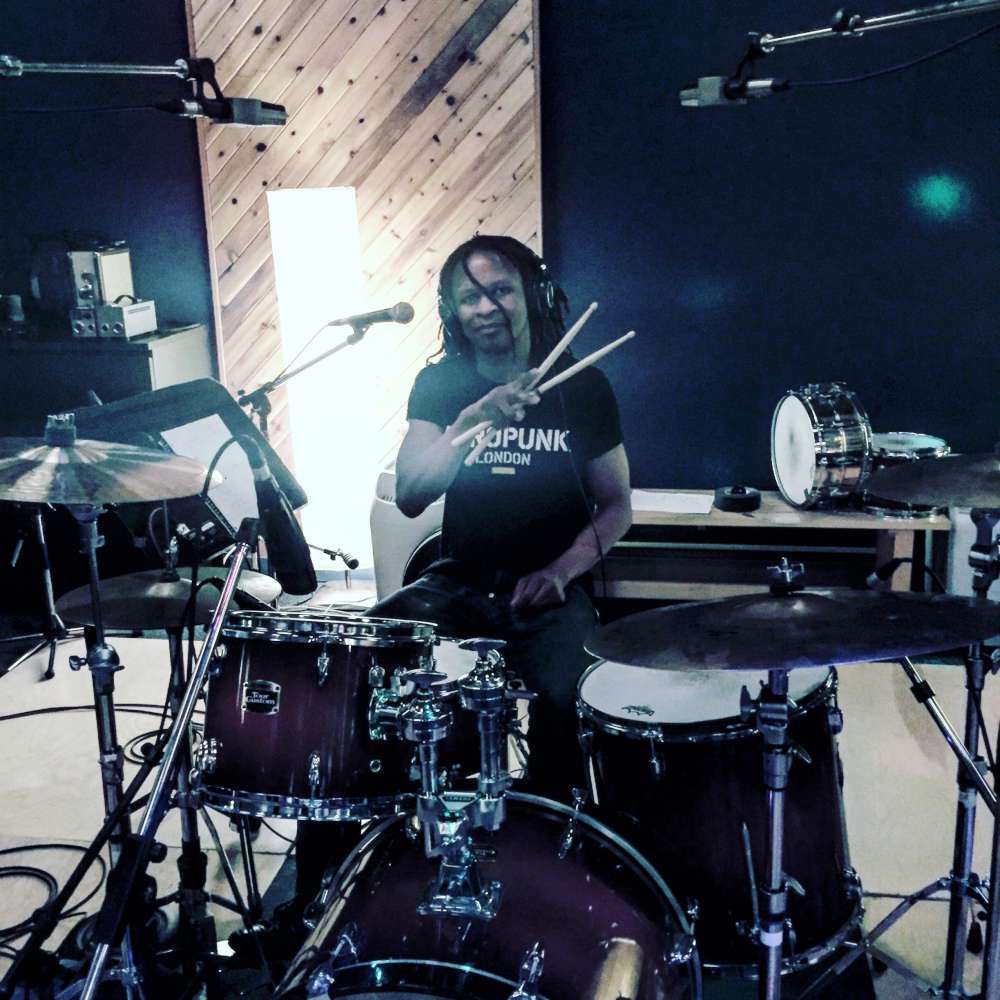