Trent anderson started off playing drums at age 7, after his parents introduced him to a remo drum pad and a pair of 2 b sticks. Later down the road, after taking all of his brothers Led Zeppelin, and Kiss albums, (with out him knowing) he found the sound that would influence his drumming for the rest of his life, John Bonham, and Peter Criss.

Trent is currently playing with the band Bang Tango. They are currently working on the new album in Chicago and last year the band played over 105 shows, opening for such bands as The Scorpions, Twisted Sister, Kix, L.A. Guns, Dope, as well as others. 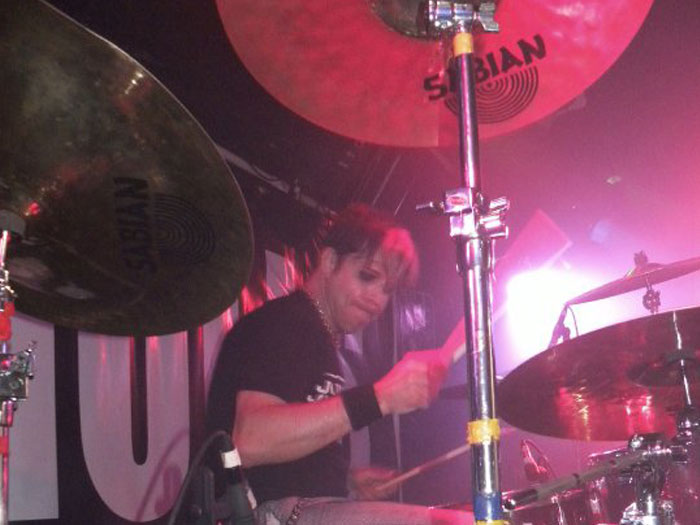 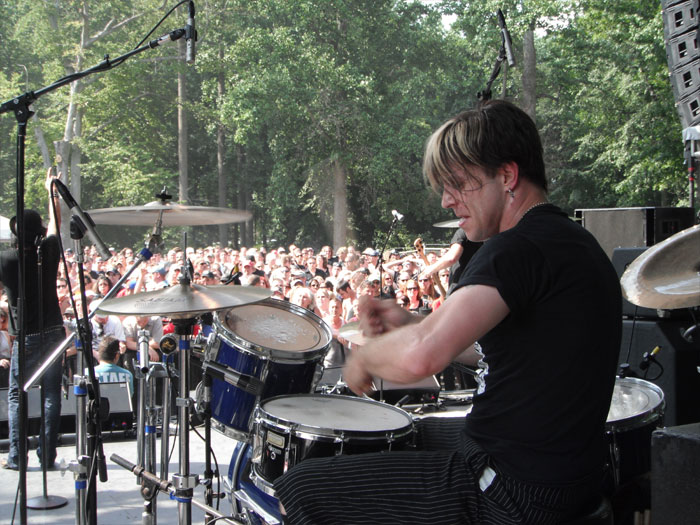 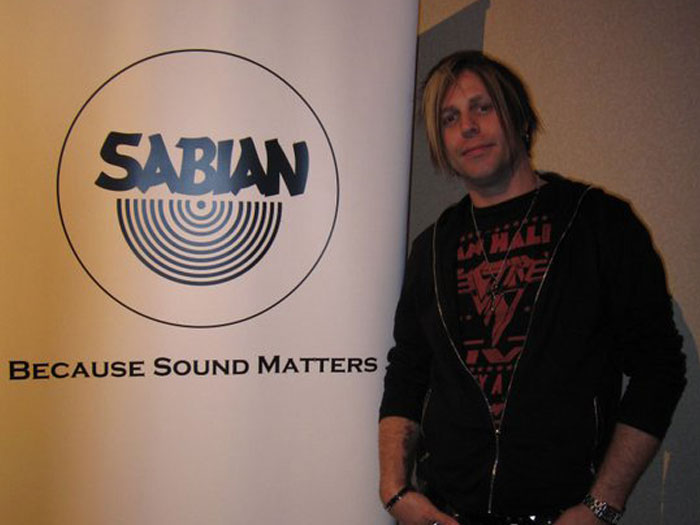 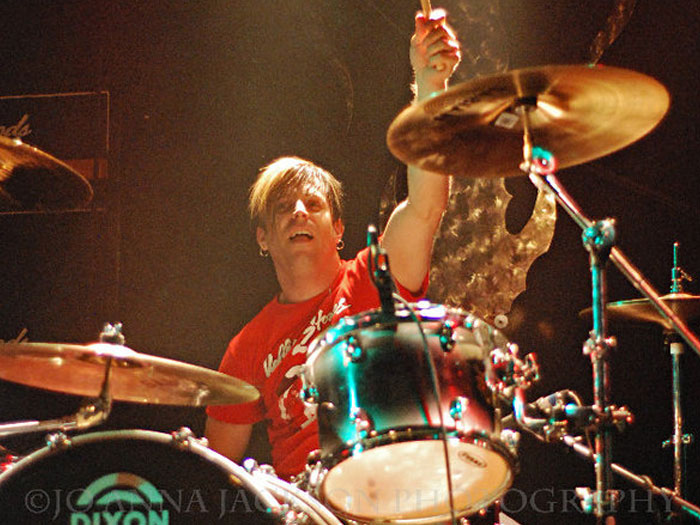