Tuomas Rauhala was born April 6, 1986 in Vimpeli, Finland. He started playing the drums at the age of 9. Tuomas grew up in a small village in western Finland so his parents had to drive him to the nearest big city to get drum lessons. Rauhala says: “I began my studies playing classical percussion but found my love for Jazz, Fusion, Rock and Metal very early.” After graduating from Kaustinen College Of Music at the age of 19, Tuomas moved to Finland´s capital Helsinki. In Helsinki he studied the drums at Helsinki Pop/Jazz Conservatory and Metropolia University Of Applied Sciences. The past few years Tuomas has been busy with his band “For The Imperium” which is an experimental metal group from Finland. Besides performing with his band Tuomas teaches regularly. He has performed with various artists in his home country and does occasionally appearances in Finnish television.

FAVORITE ALBUM YOU PLAYED ON: “Titans Fall”, For The Imperium

CAREER HIGHLIGHT: Playing with my band “For The Imperium” at Wacken Open Air, Signing with SABIAN 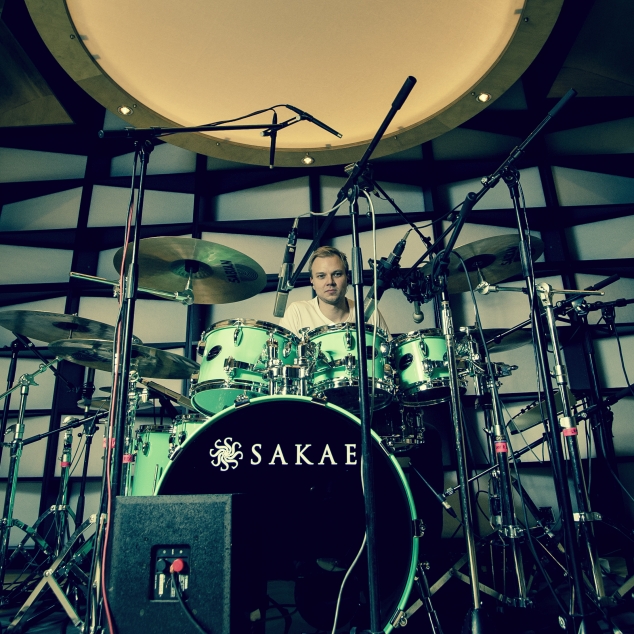 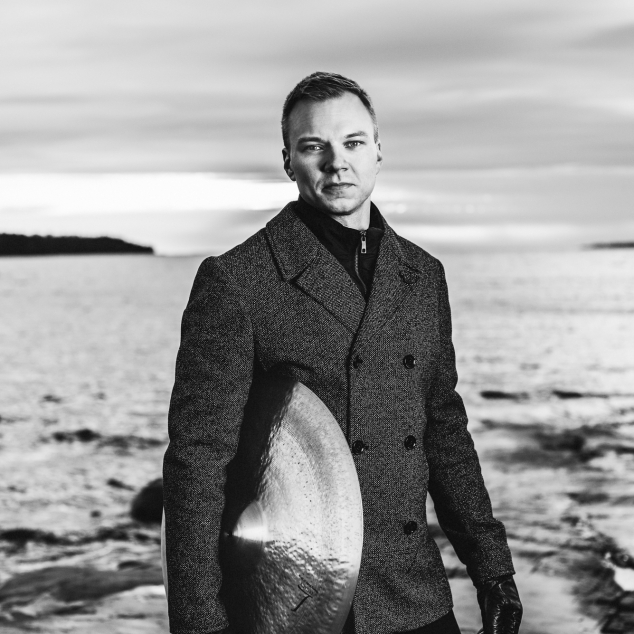