Tyrel McCoy has been playing drums since the age of 15. Born and raised in New York and New Jersey, Tyrel began his career playing in his father’s church in Philadelphia, where he quickly learned to create, but more importantly, to feel music. Eventually he began playing with a number of local Philly community choirs and groups, most notably the Philadelphia Soul Movement. It was there he cut his teeth learning how to groove and play “in the pocket”. 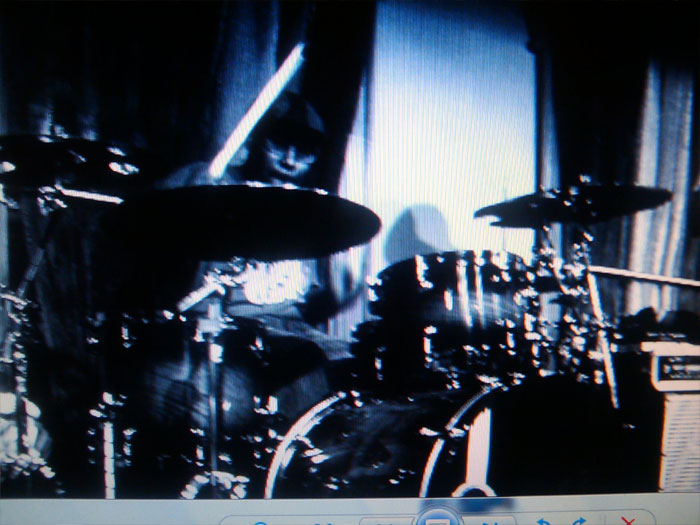 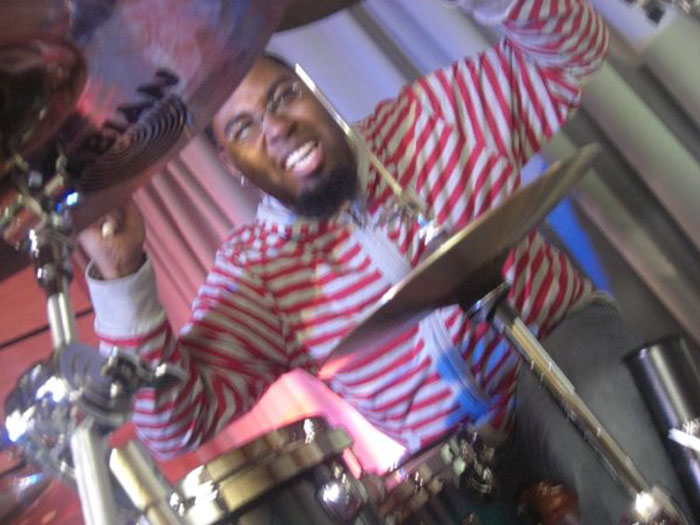 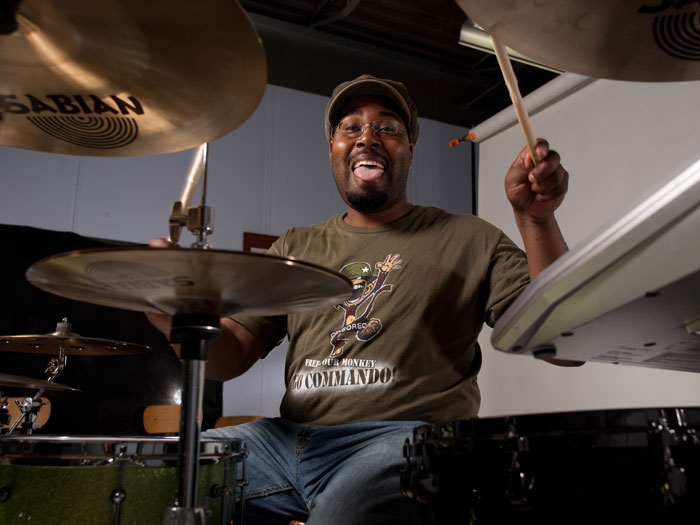 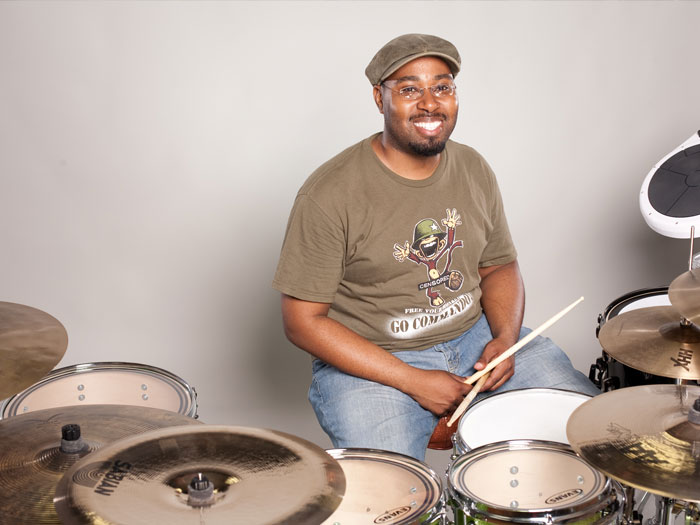