Vicki Peterson Jenks native North Dakotan, received her musical training at Minot State University, the University of Wisconsin-Stevens Point, and Baylor University. In 1976, she founded the percussion program at the University of Texas-El Paso and ‘Repercussion’, a professional marimba band.

Upon her move to Madison, Wisconsin in 1980, she created and developed the Education Department at Ward-Brodt Music Company, one of the Midwest’s premiere retail music stores. Under her guidance and in just three years, student enrollment increased from 20 to 400.

As an active freelance percussionist, Vicki performed for 10 years with the Madison Symphony Orchestra and 22 years as Principal Timpanist with the Wisconsin Chamber Orchestra. She currently serves as Master Adjudicator for the Wisconsin Schools Music Association.

One of Vicki’s great teaching ‘passions’ is serving as conductor for the Wisconsin Youth Symphony Orchestras. This is her 29th year with WYSO. Under her direction, her ensembles have received national recognition from the Percussive Arts Society, Music Educators National Conference, the National Band Association, Wisconsin Music Educators Association, and the prestigious Midwest International Band and Orchestra Clinic. Her ensembles have performed throughout Great Britain, Scandinavia, Western Europe, Japan and Taiwan.

In 2004, Vicki was nominated for the ATHENA AWARD, sponsored by the Business Forum, Greater Madison Chamber of Commerce, and United Way of Dane County. Nominees help other women attain their full potential, demonstrate professional excellence, and provide philanthropic leadership and business savvy.

In 2005, Vicki was one of only three percussion educators chosen to lecture at the Percussive Arts Society’s International Convention in Columbus, Ohio. In Austin, Texas this past November, Vicki received the highest award presented to any percussion educator in the world – the ‘Lifetime Achievement in Education’ award.

Currently, Vicki is on the Board of Directors and member of the Wild Rose Kiwanis Club. Her Kiwanis activities include volunteering for Relay for Life, Salvation Army, Waushara County Food Pantry, and the Waushara County Christmas Project. Vicki chairs the Kiwanis Culture and Arts committee that provide scholarships for local youth to attend summer fine arts camps. She is an active church pianist and plays for two Lutheran churches most every Sunday.

Mrs. Jenks has been an ESL Tutor for the Madison Area Literacy Council, an academic tutor at the Wild Rose Public Schools and with the Wild Rose Community Center’s ‘After School’ program.

This past summer Vicki celebrated her 32nd year on the faculty of the International Music Camp where she received her passion for music. She serves on IMC’s Board of Directors.

Vicki is a Disaster Action Team volunteer for the American Red Cross and was elected this past June to serve a three year term on the Board of Directors of the East Central Wisconsin Red Cross governing the humanitarian work of five Wisconsin counties and two upper Michigan counties. 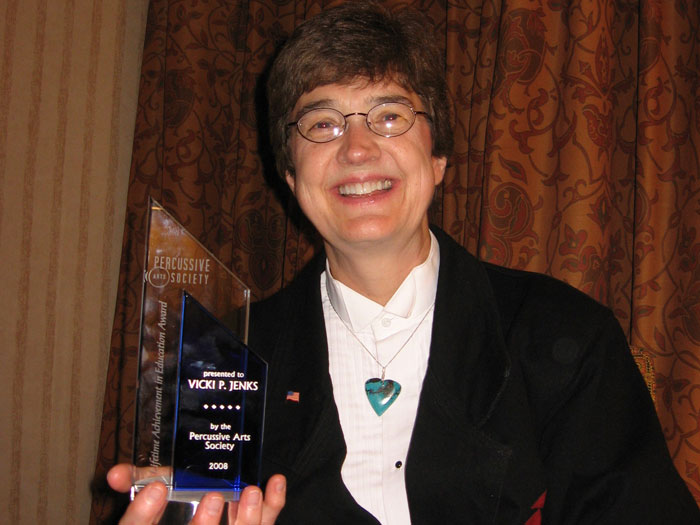 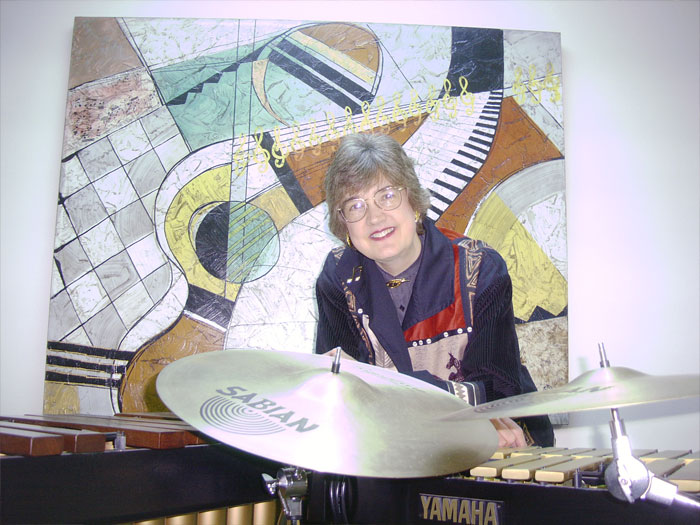