As an author and transcriber, Rendon’s work has appeared in Modern Drummer, DRUM!, Percussive Notes, Drumfiles, DCI Music Video, RRR Education Newsletter (Reading-Writing-Rhythm) by LP, and Warner Bros. Publications. He is the author of “The Art of Playing Timbales” published by Music in Motion Films and distributed by Alfred Publishing, and is the former publisher of his own semi-annual magazine called the Latin Percussionist.

As an educator, Rendón currently conducts the Latin Jazz Ensemble at Lehman College. He holds a Bachelor of Music from The University of North Texas and has taught instrumental music and Latin percussion classes in the New York Public School system and at the Boy’s Harbor Performing Arts Center. He has also conducted clinics and workshops for the Department of Education in New York City, PASIC (Percussive Arts Society International Convention), Global Praise at Princeton University, and the Eddie Ming Drum School in Bermuda among other events. 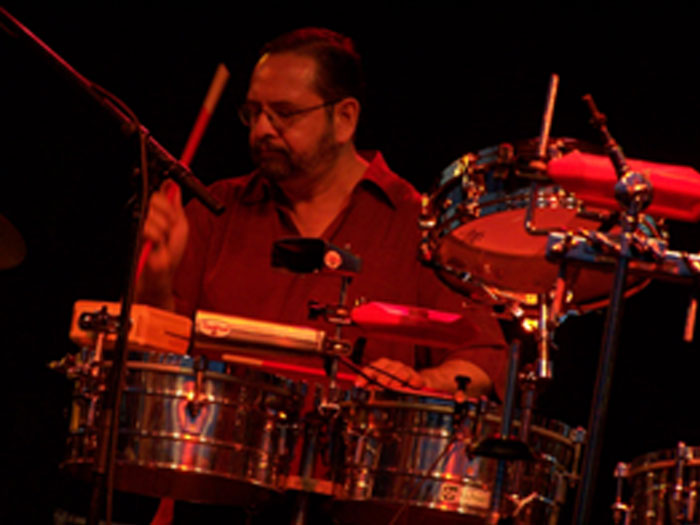 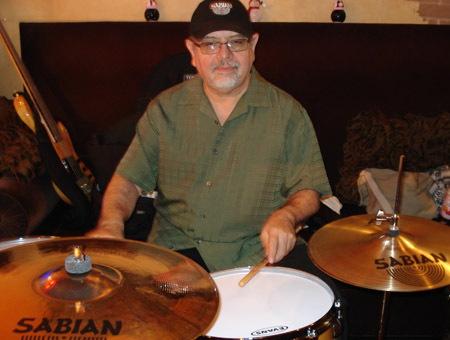