CAREER HIGHLIGHT:
Texas City High School sweeping all 2A Awards at the BOA Woodlands Regionals in 2010

Vincent Gumkowski is going into his twenty-third year of teaching, and his seventh as the Head Band Director at Bobby Shaw Middle School in the Pasadena Independent School District. His duties encompass teaching all beginner band instruments for 180 band students in grades 5 and 6. In addition, Mr. Gumkowski maintains an active private lesson studio with students from Lutheran South Academy in Houston, Tx.

After graduating from Strake Jesuit College Preparatory under the direction of Robert Peri, Mr. Gumkowski chose to continue his education at Loyola University in New Orleans. Mr. Gumkowski studied conducting with Dr. Joseph Hebert and percussion pedagogy with Jim Atwood, and was a member of both the Symphony Orchestra and Wind Ensemble. He taught at Bonnabel High School in Kenner, Louisiana and is a 1997 graduate of Loyola University (New Orleans) with a Bachelor of Music Education.

Prior to teaching at Bobby Shaw MS, Mr. Gumkowski taught in Texas City ISD and started the annual Texas City ISD Percussion Ensemble Concert in 2006 and credits the success of his percussion ensembles to using vertical alignment (teaching the same nomenclature and techniques) to create consistency between Grades 5-12. His marching percussion ensembles have won Division I ratings at the Sulphur Marching Festival in Sulphur, LA in 2007 and 2008.

Mr. Gumkowski’s professional affiliations include the Percussive Arts Society, Texas Music Educators Association, and Texas Bandmasters Association. In addition, he is a former Principal Percussionist of the Houston Symphonic Band and Deer Park Community Concert Band and plays with the Pearland Chamber Orchestra. He is also endorsed by Innovative Percussion Sticks and Mallets, Sabian Cymbals and Dynasty USA. 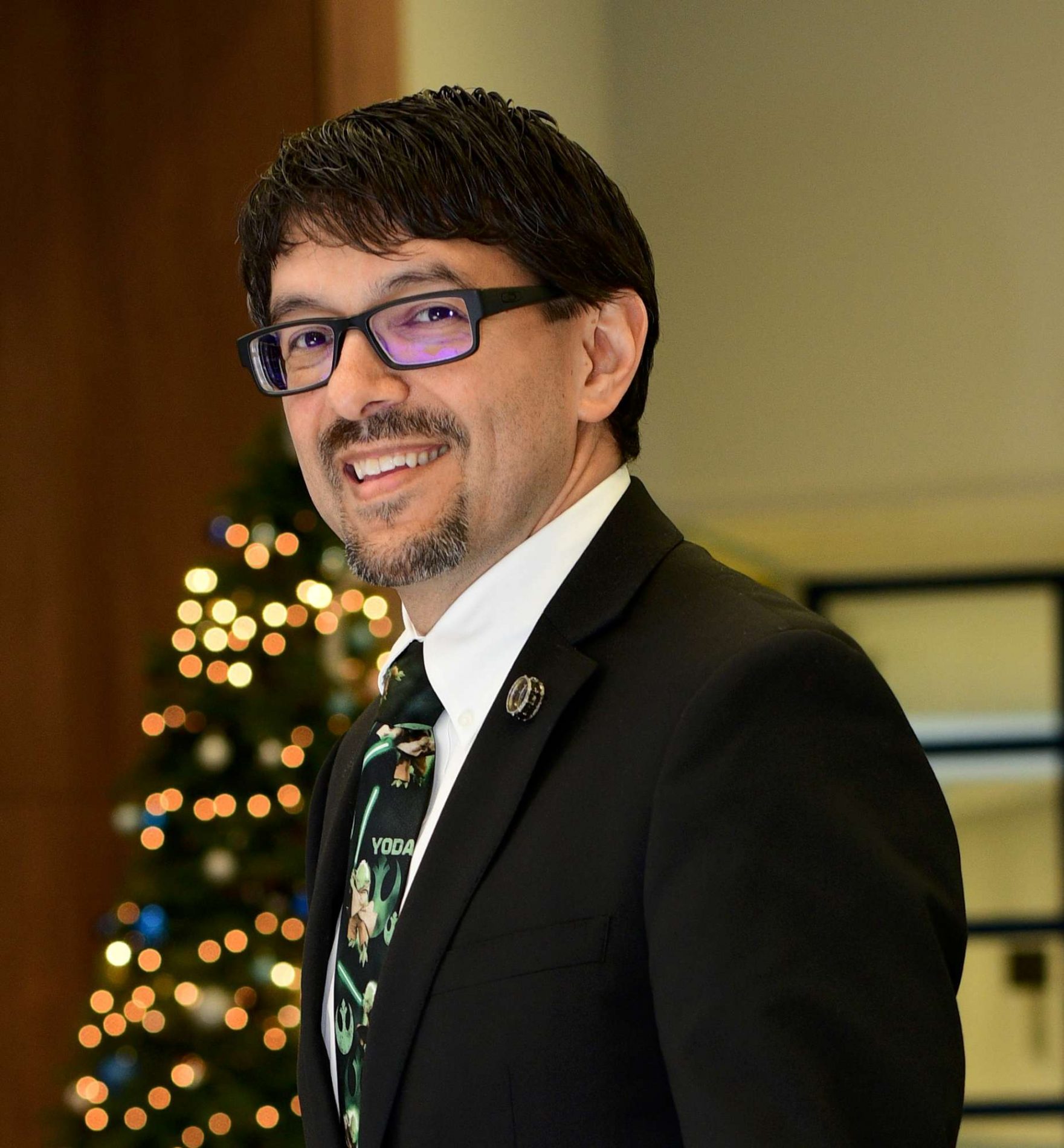 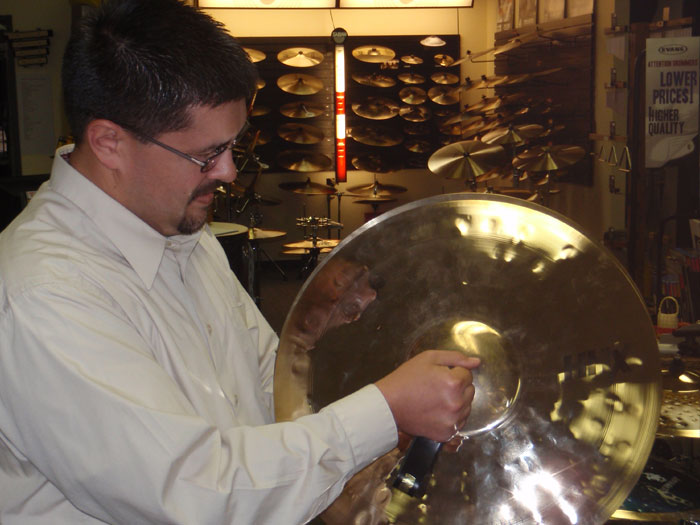 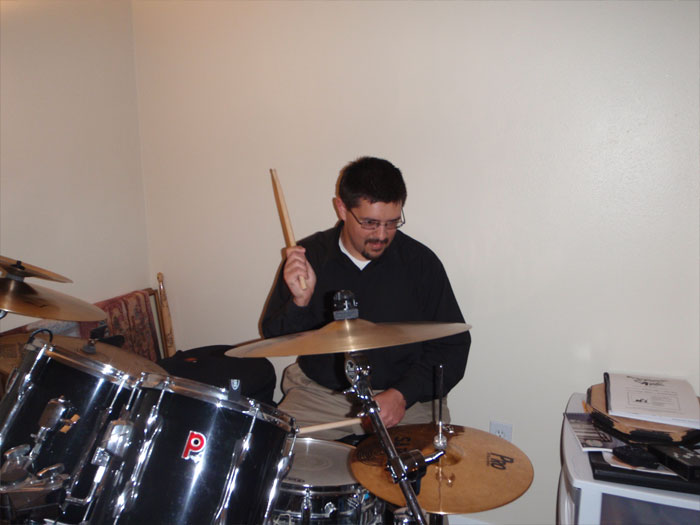 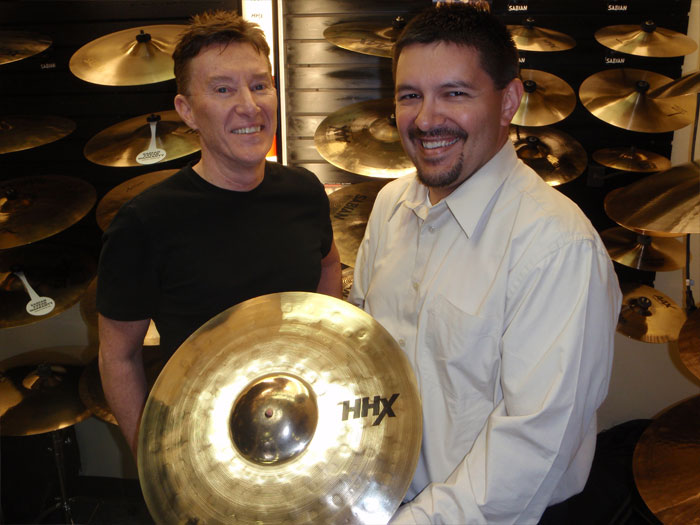 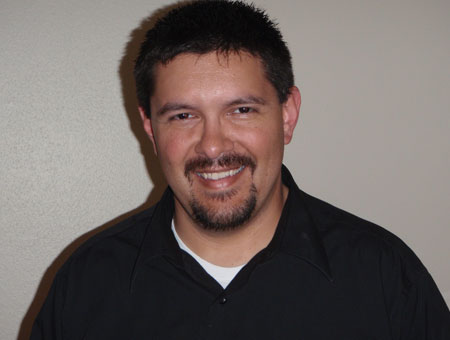