Kodaline have been on an upward spiral since they began a career which, has seen them play all over the world, appear on television & film whilst racking up 2 top 5 and 1 top 10 albums in the U.K. along the way. On top of all that, every album they have released has shot to No1 in Ireland.

They have received widespread acclaim from both, industry pundits and their peers alike, whilst amassing an army of dedicated fans across the globe. With the release of their latest album ‘Politics Of Living’, the band is currently embarking on a relentless touring campaign and going from strength to strength. 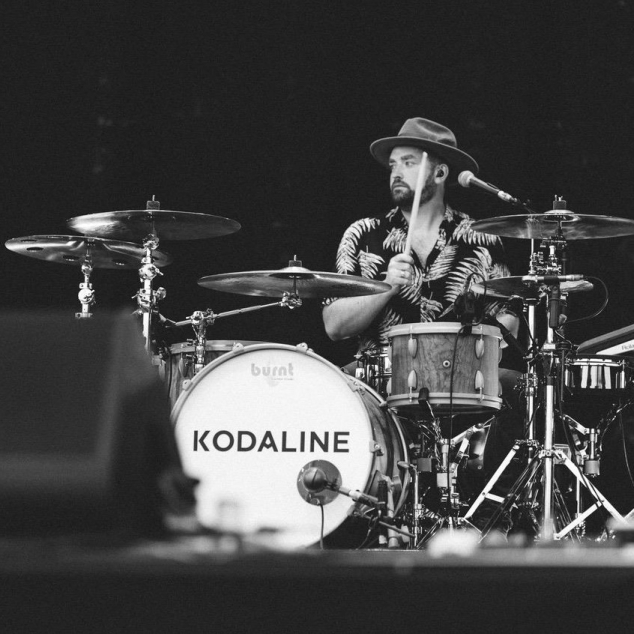 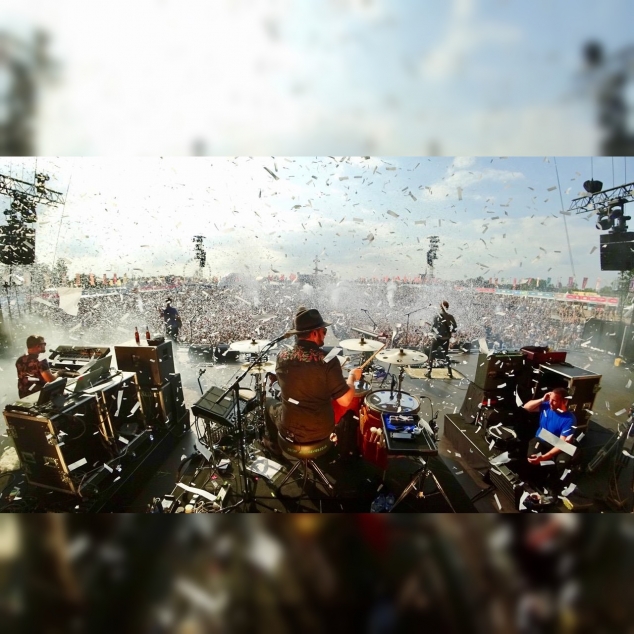 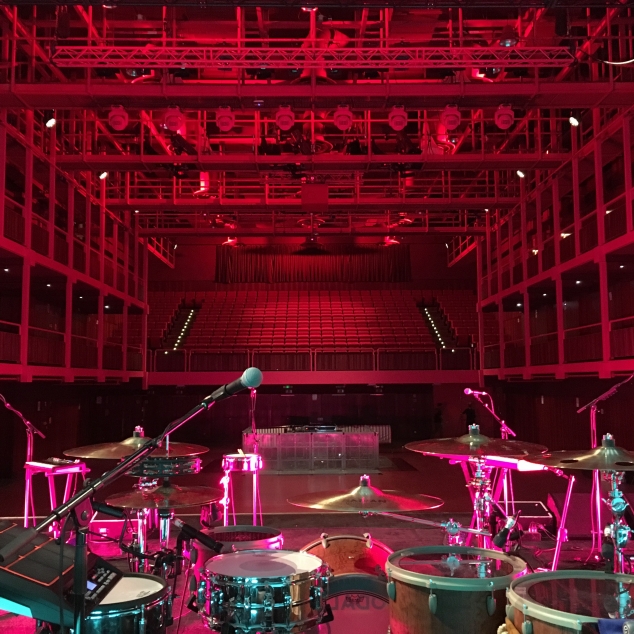 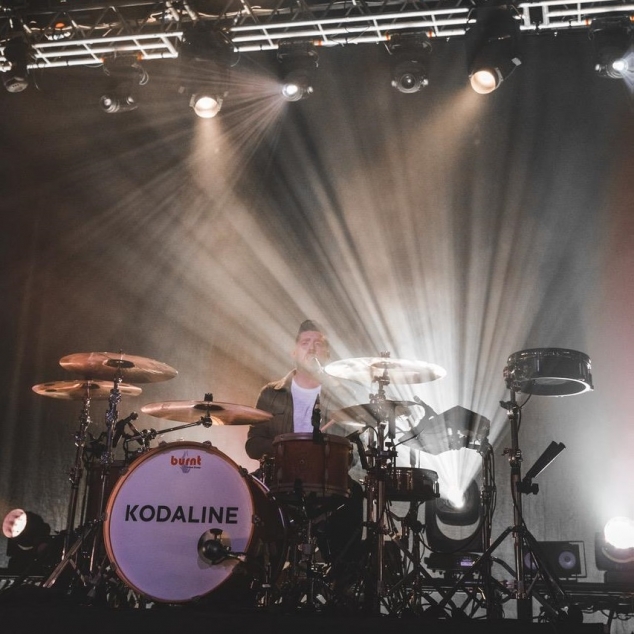