Virgil was born and raised in Melbourne Australia. From the time he could barely utter a word, he keenly observed the regular band rehearsals his father held in the house. Virgil’s interest in music and instinct for rhythm had been apparent to his parents for some time. They began considering a musical path for him, and one month prior to turning 3, he found himself sitting behind his first real drumset.

Back in Australia he quickly became an in demand drummer, playing many genres of music, including jazz, rock, pop, theatre and studio work. A taste of commercial success came in the early 90’s with Southern Sons. The band reached double platinum with their debut album. At the same time, throughout the mid 80’s and 90’s, Virgil’s interest in progressive music was exploited with several bands he initiated, most notably Loose Change, and later, On The Virg.

In 1996 Virgil uprooted and relocated in the U.S.A., in an attempt to expand onto the world stage. It has since proved to be a very rewarding and productive time. Recording and touring with the likes of Planet X, Steve Vai, CAB, Scott Henderson, Steve Walsh, Tribal Tech, Frank Gambale, Derek Sherinian, Dave Stewart, Mick Jagger, Joss Stone, and many others, he continues to push the limits of the instrument to astonishing new levels. Most recently Virgil’s dvd “Live In Stockholm” is making jaws drop worldwide alongside his work on the dvd of Michel Polnareff’s sold out tour of 2007. 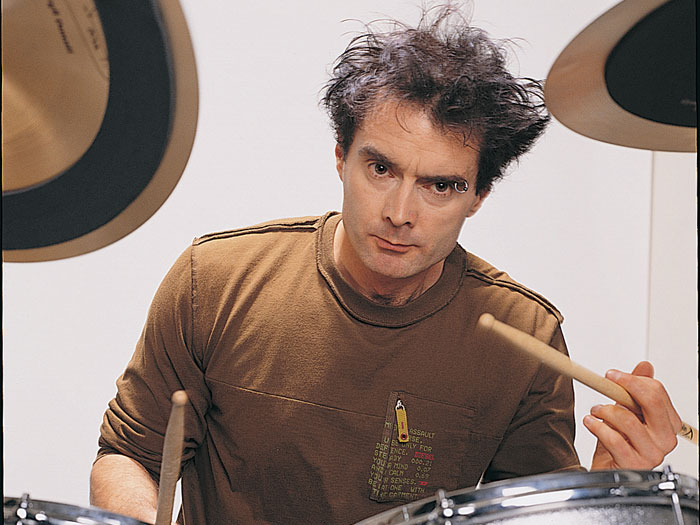 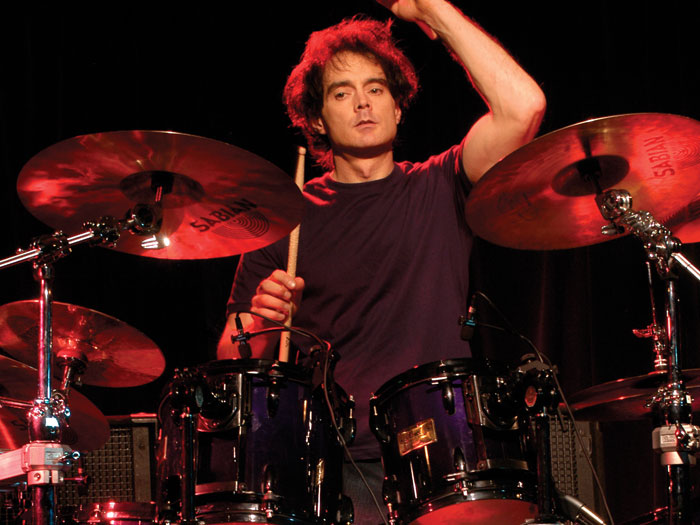 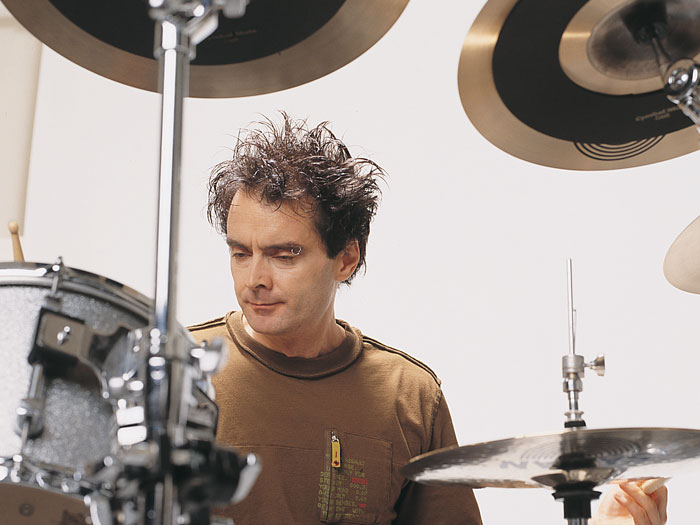