CAREER HIGHLIGHT:  Being chosen for the Midwest Clinic in 2019

Wando High School has one of the most comprehensive band programs in South Carolina.  Over two hundred sixty students participate in four concert bands, percussion ensembles, marching band, jazz band, and various chamber ensembles.  The Wando Symphonic Band performed at the 2007 Midwest International Band and Orchestra Clinic and were the 2007 recipients of the Sudler Flag of Honor, administered by the John Philip Sousa Foundation. The band has also performed at the 1998 and 2002 Bands of America National Concert Band Festivals. Other performances include being named National Honor Band for the 2005 Grand NAI, the 2004, 2009, and 2017 University of South Carolina Band Clinics, and the 2006 and 2011 National Concert Band and Orchestra Invitational through the Disney Honors program.  The band has been a featured performing ensemble at the SCMEA State In-Service Convention with the Symphonic Band playing in 2011, Concert 1 and Percussion Ensemble in 2015, Jazz Band in 2017, and the Symphonic Band in 2018.  The marching band has been named South Carolina State 5A Champions for eleven years, BOA Regional Champions at Gaffney and Powder Springs in 2008, and Grand National Finalists in 2009 (11th), 2011 (12th), 2014 (7th), 2016 (8th), and 2018 (6th).  This year, the Wando Symphonic Band will return to play at the 73rd Annual Midwest Clinic – Band and Orchestra Conference.

Every member of the band performs solo or chamber works throughout the year.  Many students study privately with various professionals in the Charleston area including members of the Charleston Jazz Orchestra and Charleston Symphony.  Their efforts are evident in their selection to the All-County, All-Region, All-State Bands, All-State Orchestras, and All-State Jazz Bands.  Wando High School has put the most students in the South Carolina All-State Band for the past 16 years.  In addition, Wando has had representation in the Honor Band of America for the past 17 years. 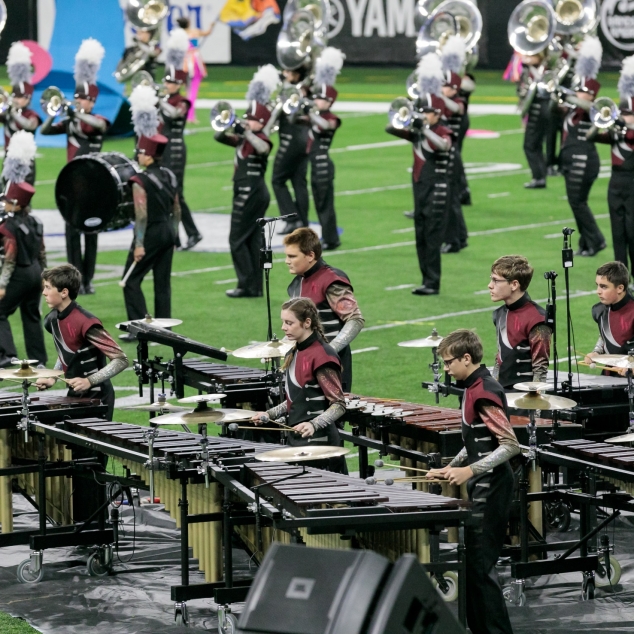 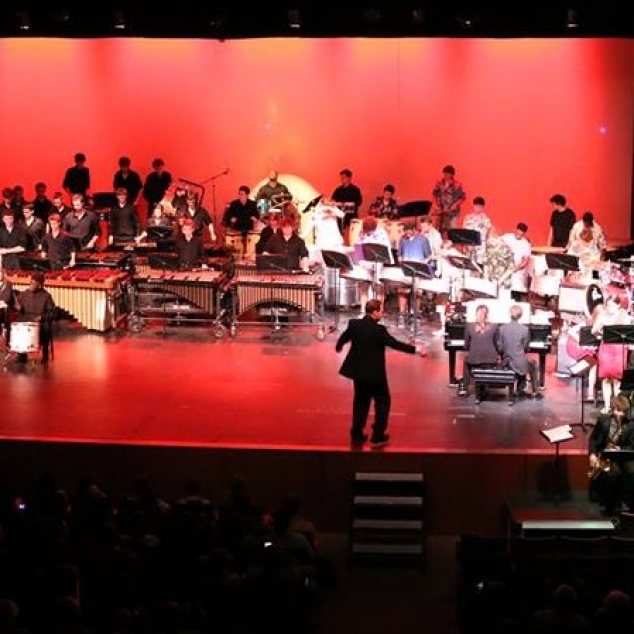 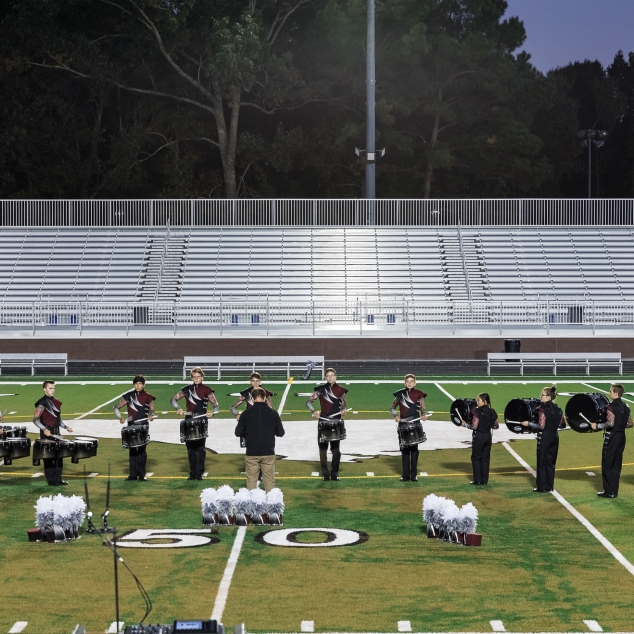 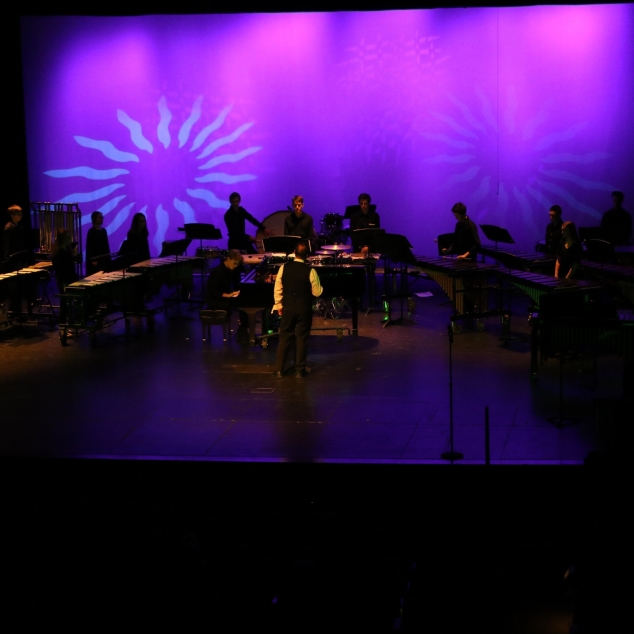