A graduate of Millikin University and the U.S. Armed Forces School of Music, Ward Durrett has been actively involved in the marching percussion arena since 1971, assisting with the drum lines of both the Guardsmen Drum and Bugle Corps and DCI Finalist Phantom Regiment Drum and Bugle Corps’ (while serving with the U.S. Navy Band at the Great Lakes Naval Station).

His credentials also include instructing and arranging for numerous marching percussion programs across the U.S., most notably the Bands of America Champion Marian Catholic HS Band from 1983 to 1991, and the University of Northern Colorado Pride of the Rockies marching band from 1999 through 2007. He is now on the music staff at Mountain View HS in Loveland Colorado.

In 2003, in conjunction with the Denver Broncos organization, Ward developed and implemented the specialized wireless miking system utilized by the “Stampede” Drumline, the 1st official Drumline of the National Football League. During that period, Ward also facilitated the formation of the Highland Sound Co., the live sound arm of the Longs Peak Scottish Highland Festival in Estes Park Colorado, the largest festival of its kind in North America. 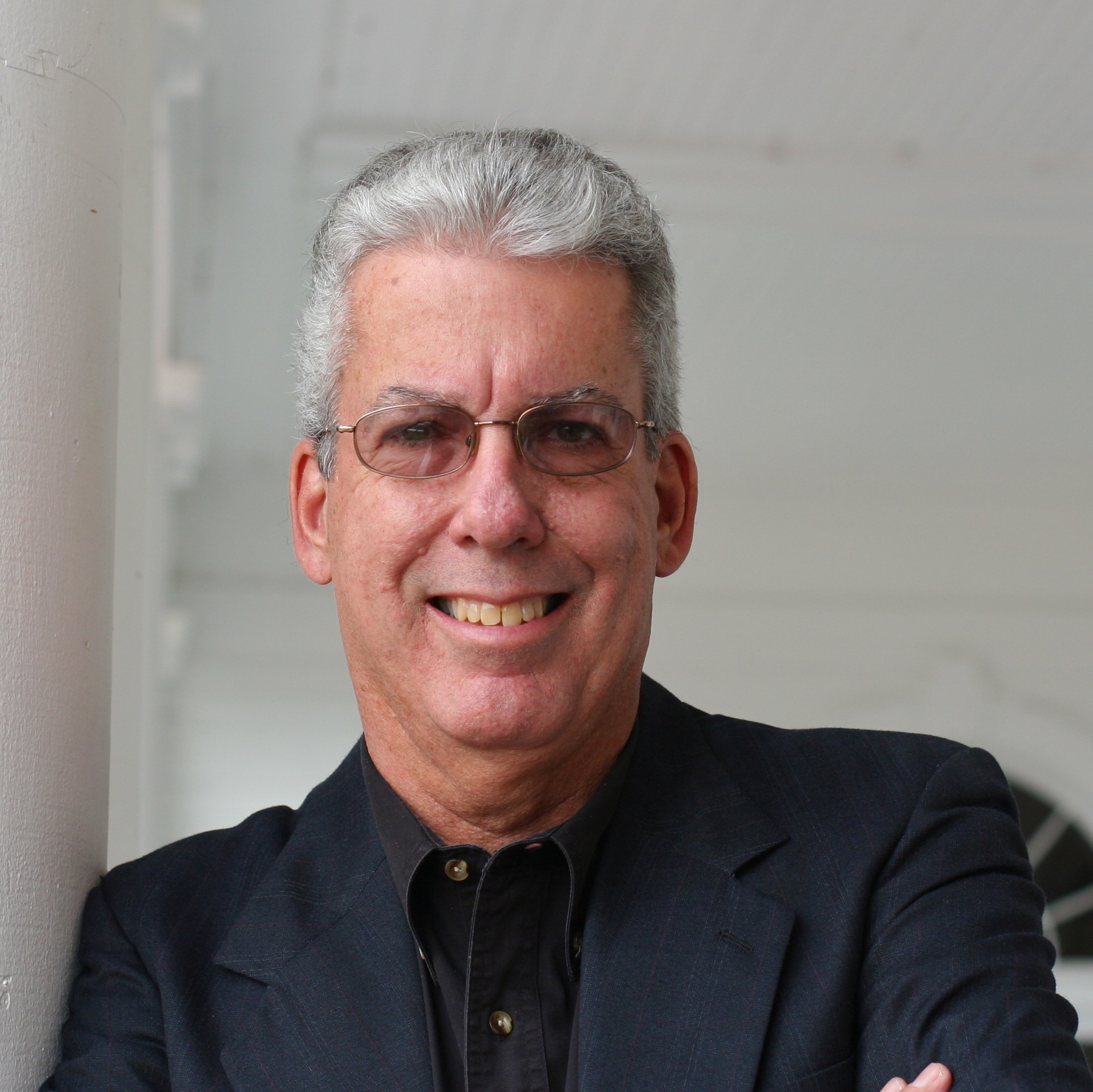 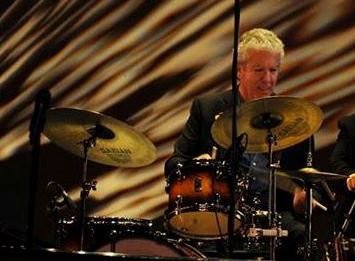