One historic night during the Winter of 2009, drummer Wes Little proved beyond any doubt that he has become the nimble, adaptable, professional musician he always wanted to be. The occasion: the inaugural ball for newly elected President Barack Obama. The job: backing up a jaw-dropping lineup of legendary talent, including Stevie Wonder, Sting, Mary J. Blige, Faith Hill and Beyonce. Through the wild variety of styles and arrangements, all Wes managed to accomplish was to hold down the groove, satisfy the most demanding stars and make the whole event bolder, smoother, better!

Star-studded as it was, the Inaugural Ball was by no means the first time Wes Little had demonstrated his multi-faceted talent. A decade in New York has been followed by his recent years in Nashville, and Wes has slowly but surely taken his place among the elite group of session drummers supporting major artists in Rock, Jazz, Hip-Hop and Country music.

“I’m sort of a musical chameleon,” says Wes. “I’ve played the Grand Ole Opry with country artists. I’ve played CBGBs with rock bands. I’ve played Carnegie Hall with a choir and with Chuck D at the Hammerstein Ballroom. It’s always an adventure when you open yourself up to a diversity of musical styles.”

For Wes Little, the adventure began in Wingate, North Carolina, a small college town southeast of Charlotte. Wes was drawn to music at an early age. He got himself a cheap acoustic guitar, but its bad action discouraged him. Then one day his father – in charge of buying music gear for the local high school – brought home a Tama catalog. For Wes, the picture of Fusion great Billy Cobham, seated behind one of the world’s largest drum kits, was an instant inspiration. “Next thing you know, I’m out there in the back yard building a drum kit just like Billy’s out of firewood. My mom says – that’s it, we’re going to get him a drum set!”

Early on, Wes decided to pursue a career in Jazz, so he began the formal training in music that would lead to a Master’s degree in Jazz drumming from the Manhattan School of Music. As a young professional in New York, there were plenty of opportunities to play Jazz, but there was also a wide variety of styles and gigs that caught Wes’ fancy. As a result, he played in theater orchestras, sideman sessions and rock bands. He connected with Hip-Hop legend Chuck D and worked in several of his post-Public Enemy bands, including Confrontation Camp and Fine Arts Militia.

In 2004, Wes moved to Nashville in order to join his wife, musician Britt Savage. He quickly earned the respect of the Music City studio players and his career in that city quickly took flight. Today, Wes travels frequently back to New York and tours widely across the country with Joe Nichols, Jo Dee Messina, Billy Dean and others. He also works as a producer and songwriter, and plays regularly as the ultra-mod drummer in Britt Savage’s band, Twang Deluxe.

“90-percent of your work comes from just laying it down, playing a good solid groove and getting the musicians to feel it,” says Little. “That’s where I choose to focus most of my time. Having a background in Jazz and Fusion, I can play the crazy stuff too. And I enjoy doing it when it’s called for. But I really work hard at not bringing those styles to every gig that I play. I can be just as happy playing a basic beat as I am playing something from Mahavishnu’s “Birds of Fire”. It’s all music to me. It all comes from the same place. As long as it’s honest, it works for me.” 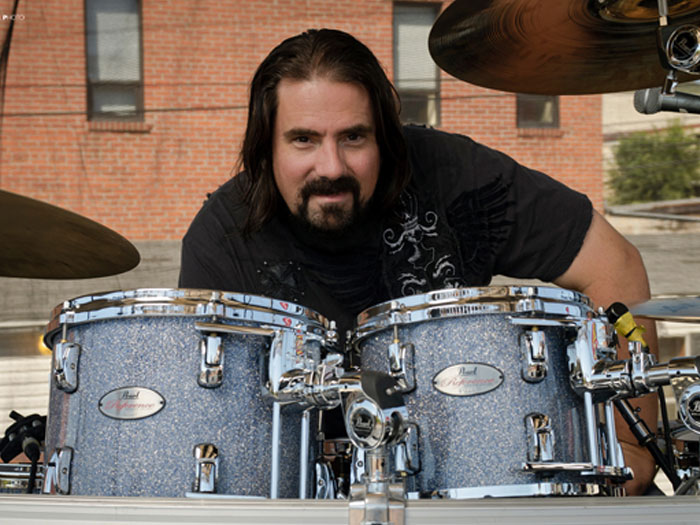 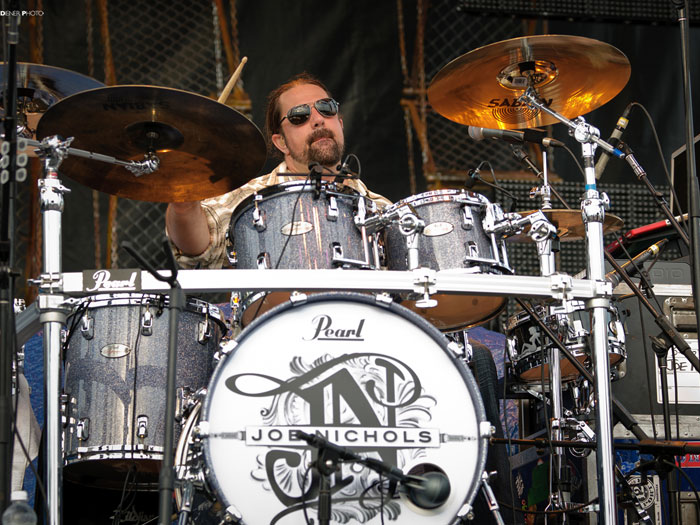 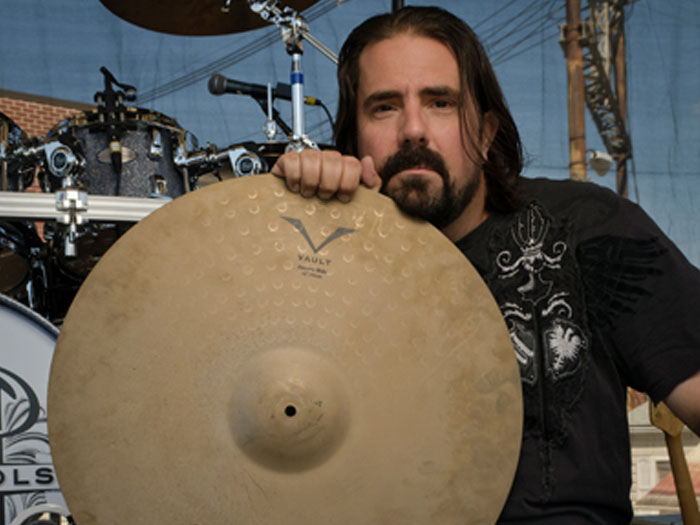 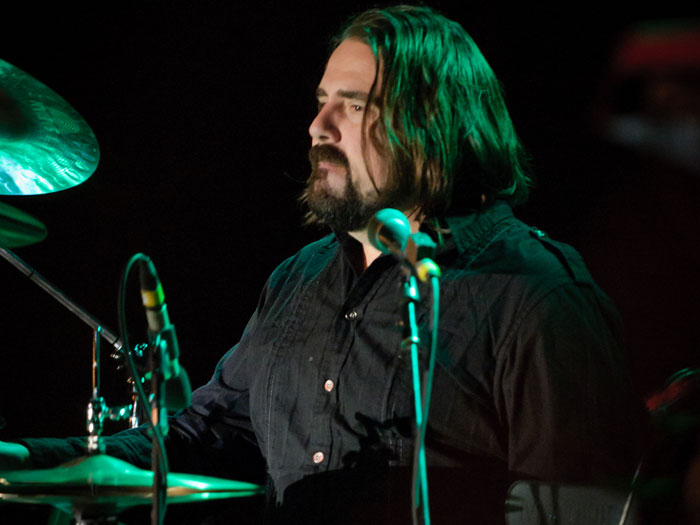