Mick brown was born Sept. 8 1956 just about the time ”Elvis Presley” was shakin’ it up at state fairs and some early television performances. Mick’s love for music became apparent at a very early age, but found it frustrating to handle the saxophone or guitar with the small hands of a five or six year old. As luck would have it, a performance by ”The Beatles ” on the “Ed Sullivan” show, captured the imagination of now seven year old Mick, and he decided that the drums might be the right instrument for him, as well as playing in a rock-n-roll band. So on his eighth birthday, he took his first drum lesson from ”Mickey Hart”, of “Grateful Dead” fame, two years before Mickey joined up with ”the Grateful Dead” in 1966.

Mick was in his first rock-n-roll band at age ten. Shortly after finishing high school he set off to Los Angeles where in 1980 Mick, George Lynch and Don Dokken formed the band Dokken that enjoyed gold and platinum record sales throughout the “80’s” where Mick was tagged with his now trademark nickname, “Wild Mick Brown”. Dokken was also honored with a prestigious Grammy nomination in 1989. Wild Mick has remained an original member of Dokken for thirty years as of 2010, and since 2005 has been the timekeeper and pile driver for such super groups as “Ted Nugent” and more recently, “Montrose” to name a few. There’s nothing Wild Mick loves more than playing drums and being in a rock-n-roll band, and with any luck he’ll continue to do just that for a long time to come. Rock-on Wild Mick!!! 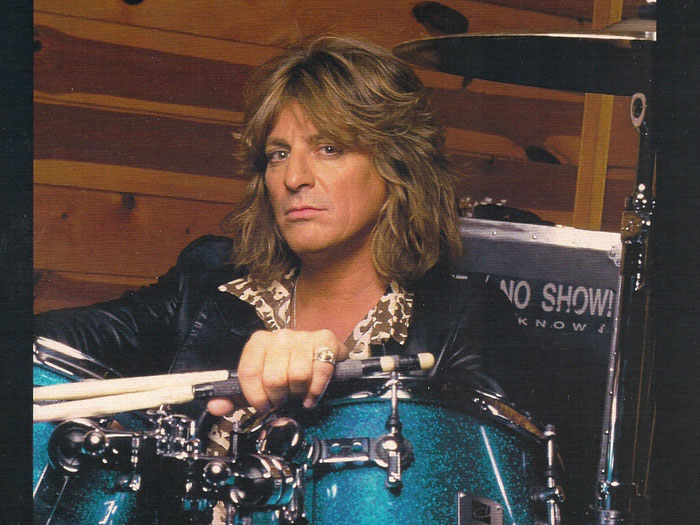 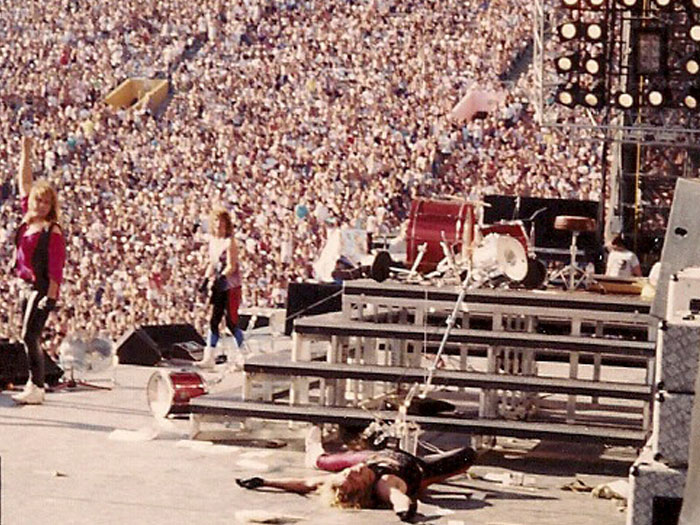 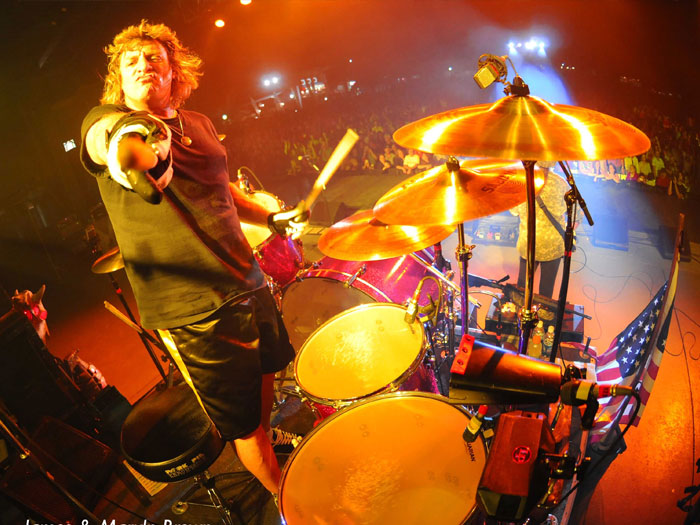 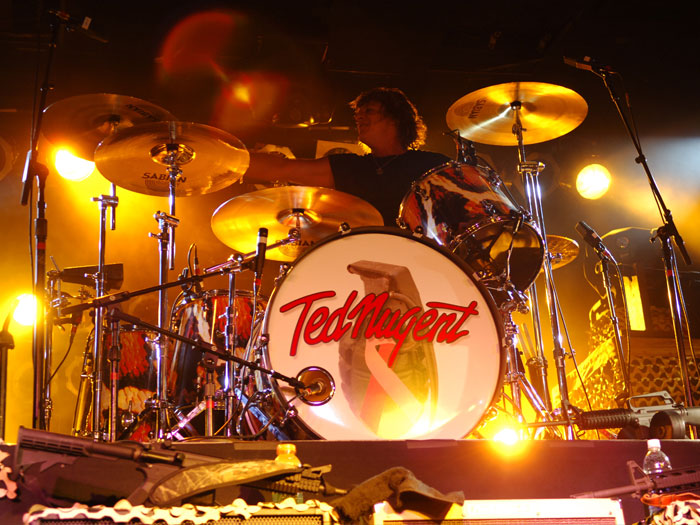