William Ellis is an in-demand drummer based in Nashville, TN. Whether touring or recording, his extreme versatility within a myriad of styles has been a stronghold to his success within the music industry. Artists such as Montgomery Gentry, Martina McBride, Hunter Hayes, Keith Anderson, and many others have relied on his drumming expertise. William was also involved with two band projects: Blue Merle and EMP Project. In doing so, he was able to compose, co-produce, record in the studio, and tour extensively sharing stages with such diverse artists and festivals as Counting Crows, Train, Dave Matthews Band, Bonnaroo, and Lollapalooza, etc. As of late, William continues to record with many artists, songwriters, producers, etc., while touring with Montgomery Gentry. He endorses Yamaha drums, Sabian cymbals, Evans drum-heads, Innovative Percussion, Pure Sound snares, Shure microphones, and Westone in-ear monitors.

FAVORITE ALBUM PLAYED ON:
“Burning In The Sun”, Blue Merle 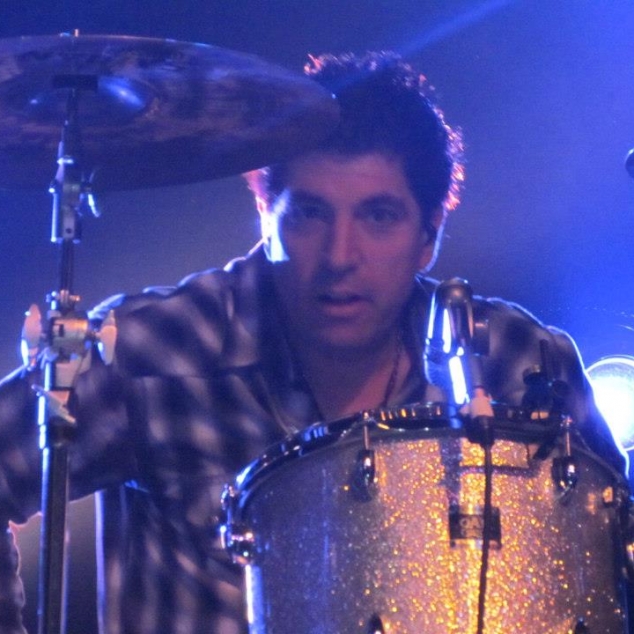