Yanic Bercier is recognized as one of Canada’s top heavy metal drummers. Acclaimed for his technical fills and his double bass drumming speed and accuracy, Yanic has energized the music that he has accompanied since 1989. Mostly renowned for his work with the heavy metal bands Quo Vadis and Gone in April, he has recorded as a session drummer for bands of several musical styles such as Märchenbilder (Canada), Joe Beeler (USA), Johnny Newman (USA), The Wrath Project (Germany), and many others.

With over 15 international albums, multiple live videos and DVDs, Yanic has toured for several years across 3 continents, over 15 countries.

Yanic was featured in the Aug2005 issue of Modern Drummer Magazine where the reviewer stated “This guy can play, as his blinding chop infestations and shifting time signatures on ‘In Contempt’ and ‘To The Bitter End’ demonstrate…”. Yanic has also been featured in other drum magazines, such as Magazyn Perkusista in Poland. Yanic adds, “I enjoy playing drums for various styles of music. It allows me to work with a lot of different musicians and allows me to grow and push my limits as a drummer.”

For his first 15 years of drumming, Yanic taught himself to play by listening to the music of his favorite bands. In the summer of 2004, he changed his approach to learning. He traveled to Los Angeles, to further develop his skills by working with Bobby Jarzombek (Rob Halford, Spastic Ink, Demons and Wizards, Riot). In the fall of 2005, Yanic worked with drummer Keith Brown, Professor in the Faculty of Music at the University of Tennessee in Knoxville.

In 2008, Yanic founded WaveTransform Recording Studios. His role as a producer, sound engineer and session drummer, gives him the opportunity to continue working with musicians worldwide and pursuing his passion for drumming and sound engineering.

FAVOURITE ALBUM YOU PLAYED ON: Gone In April’s Threads Of Existence, and Quo Vadis’ Defiant Imagination

CAREER HIGHLIGHT:  performing on 3 continents with Gone In April and Quo Vadis, recording triple live DVD with Quo Vadis, owning my recording studio and being a session drummer for several bands of different styles of music, completing a Ph.D. in Physics. 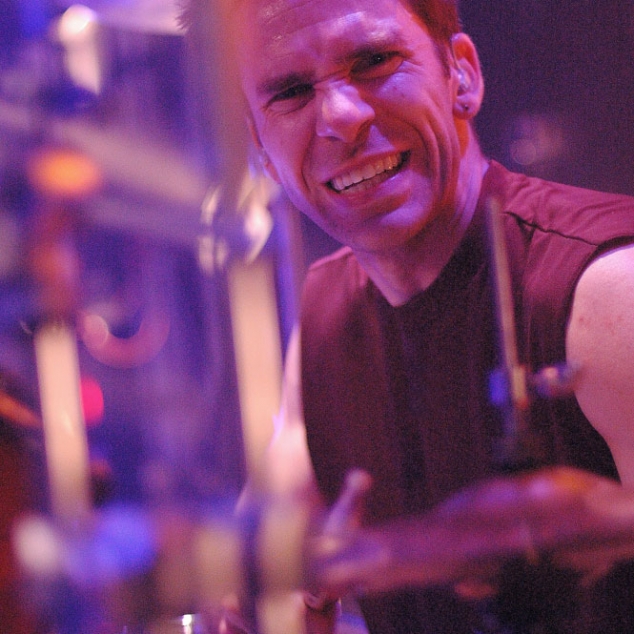 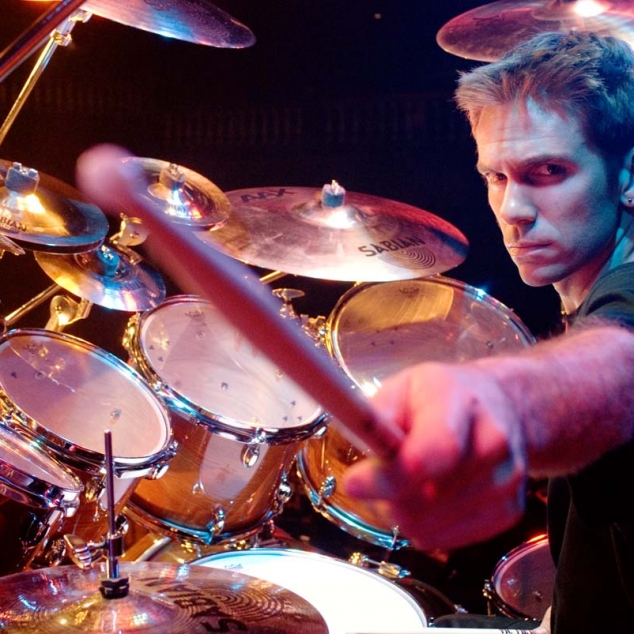 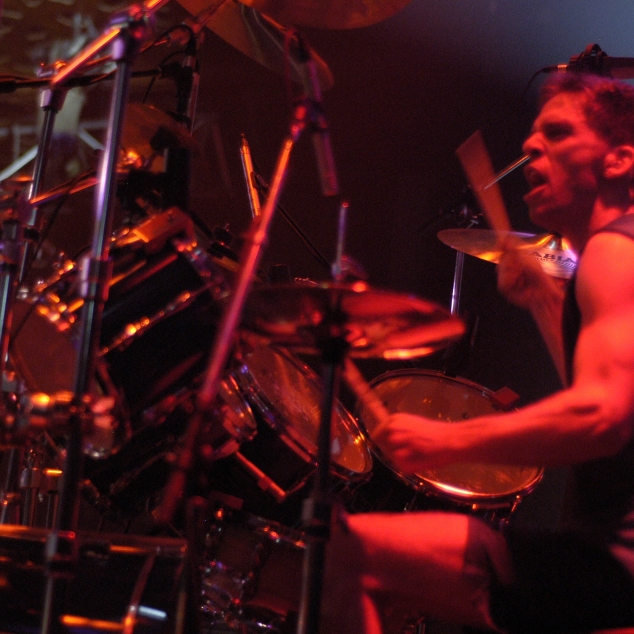