Yvette “Babygirl” Preyer has been blowing away Michael McDonald audiences for the past five years, ever since she crossed paths with the famed singer/songwriter in Memphis and subsequently joined his band. She studied music with an emphasis on vocal performance at Philander Smith College, and studied Instrumental Performance on Percussion at the University of Little Rock. Yvette has played blues, jazz, rock, classical and R&B with some of the biggest stars in the industry, including Isaac Hayes, Carly Simon, India Arie and Toni Braxton. In addition to her role as drummer, Preyer often handles background vocals – and the occasional lead vocal – with Michael McDonald. Her tip for singing and drumming at the same time? “Don’t think about it. Just do it.” 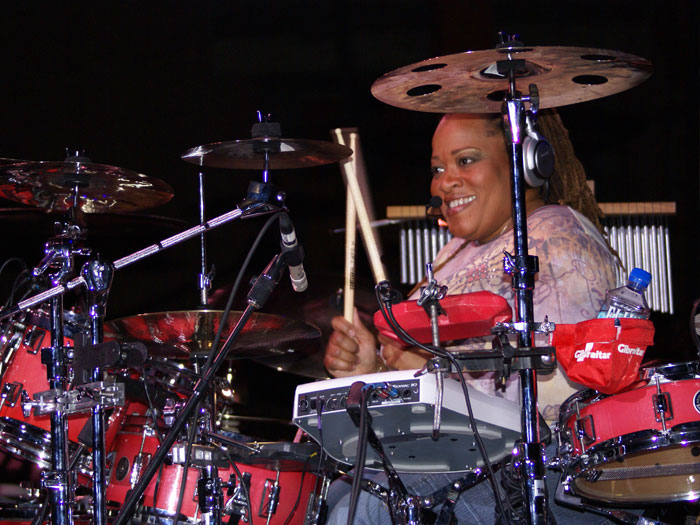 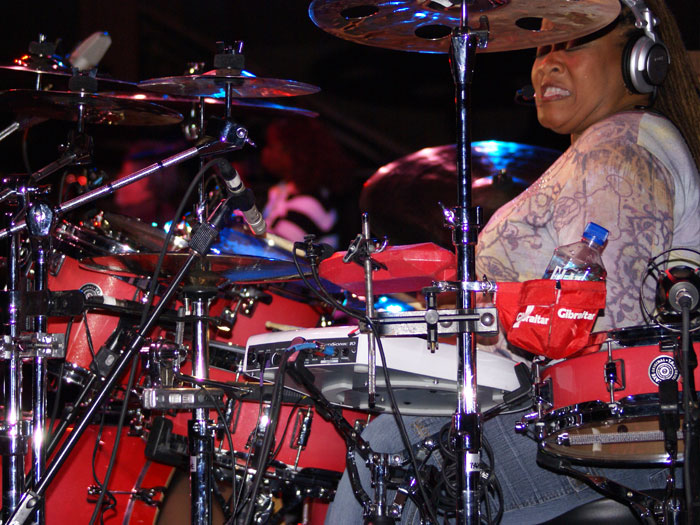