Hailing from Winnipeg, MB; Ottawa based Percussionist Zac Pulak studied at the University of Ottawa under the tutelage of Jonathan Wade and Kenneth Simpson, completing an undergraduate degree in 2014. He continues to study with both these mentors while also working closely (on Baroque music, particularly Bach) with Organist Tom Annand.

He has worked with the finest ensembles in the region including the National Arts Centre Orchestra, Ottawa Symphony Orchestra, l’Orchestre Symphonique de Gatineau, Thirteen Strings Chamber Orchestra, Ottawa Baroque Consort, Chamber Players of Canada, Ottawa Choral Society, Seventeen Voyces, and the Central Band of the Canadian Forces, among many others.

An avid chamber musician, Zac has collaborated with some of the nations top artists at festivals such as Music and Beyond, Ottawa International Chamberfest, INNERchamber, Scotiafest, and Groundswell.

He spent January 2017 as an Artist in Residence at the Banff Centre for Arts and Creativity, with generous support from the City of Ottawa. Currently, Zac is working on solo percussion commissioning project— collaborating with composers like Kelly-Marie Murphy, Jan Jarvlepp, Daniel Mehdizadeh, and Kevin Hanlon.

Zac performs in his own chamber projects KNICK KNACK NICK N’ ZAC Novelty Duo, and the RPM EXperiment at festivals internationally. He is the founder/artistic director of #NSFW contemporary cabaret and STICKATO community percussion ensemble.

Zac is a proud Artist/Endorser of Mike Balter Mallets and SABIAN Cymbals. 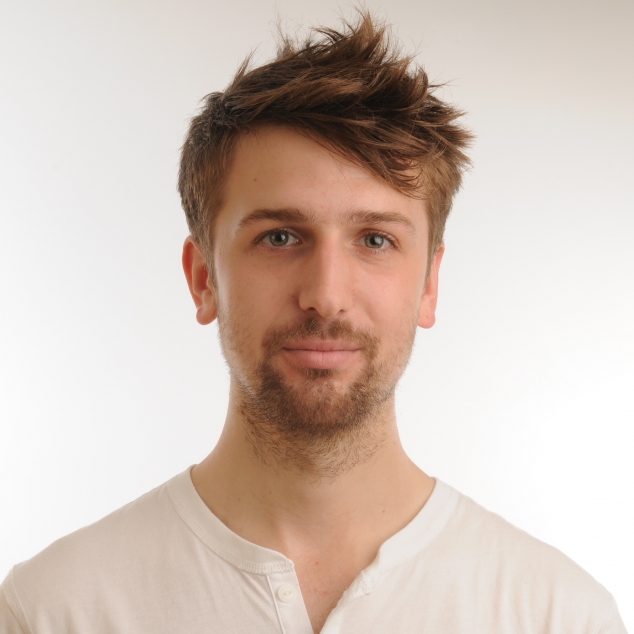