DRUMMING SINCE: I’ve been drumming since I was in the womb! So, last year?

FAVOURITE ALBUM YOU PLAYED ON: The one and the only, “Nexus” by Dayshell

FAVOURITE ALBUM YOU DIDN’T PLAY ON: Oh that’s tough, tie between “Amaryllis” by Shinedown, or “Iowa” by Slipknot.

CAREER HIGHLIGHT: Jumping out of my bed in my old dorm room because I got word I was going on my first tour ever. I ditched college (probably going to bite my butt sooner or later) 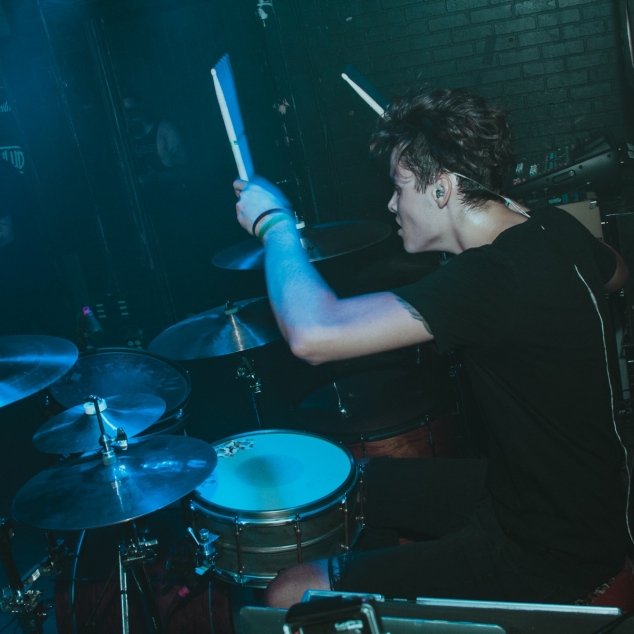 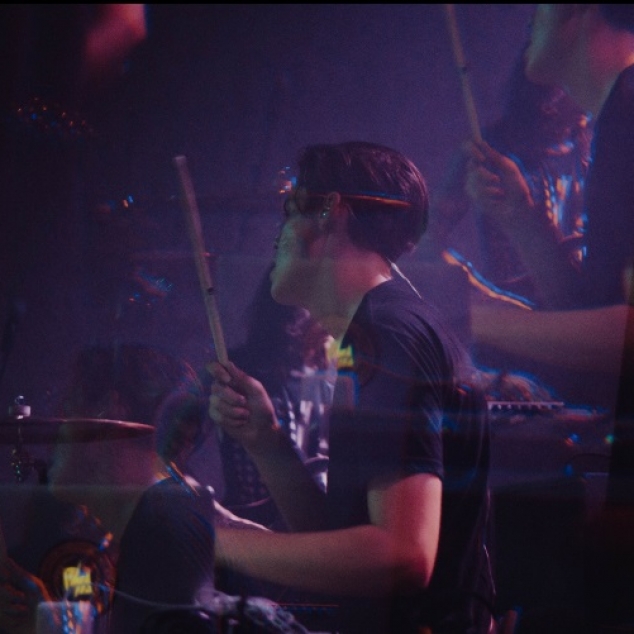 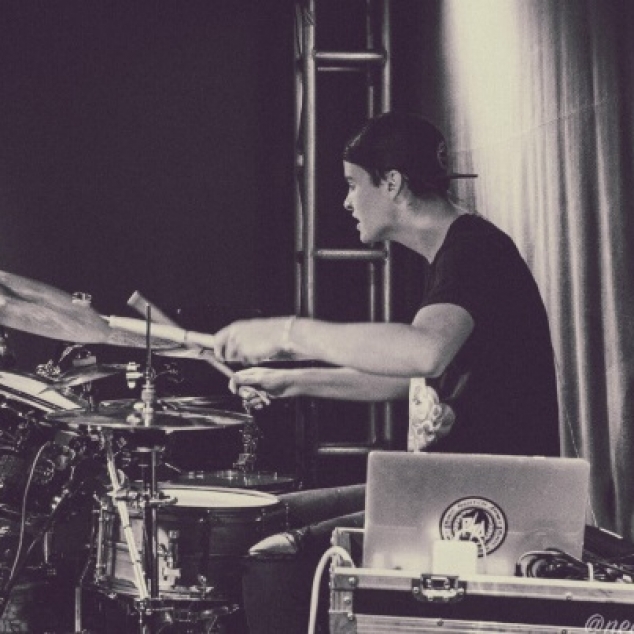 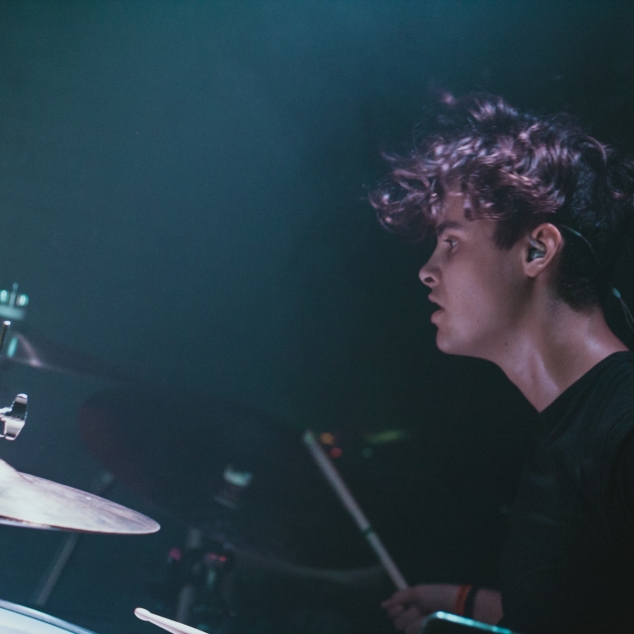