Christoph Schneider is known as the drummer for Germany’s band RAMMSTEIN. He initially started playing trumpet when still in school, but later switched to drums when he was a teenager. Influenced by punk, hard rock and heavy music he knew he’d found his calling.

The band’s first album “Herzeleid” was released in 1995. Since then the band has blown up on the international scene. Fan support has earned them millions of sold records and extensive tours all over the world.

“Pushing the limits is what Rammstein is all about… it’s why our band exists,” writes Christoph. “I’m a drummer when I’m playing drums. When I’m not playing drums I’m just some other guy. I want to be a drummer… to stay a drummer. So I play all I can.” 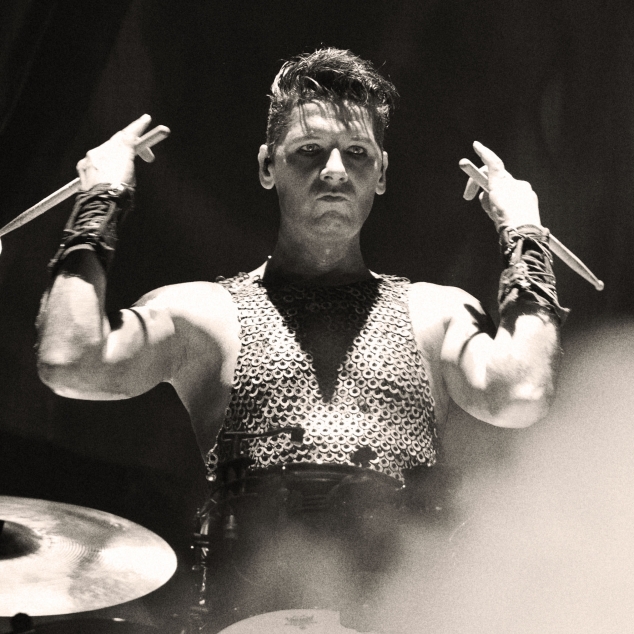 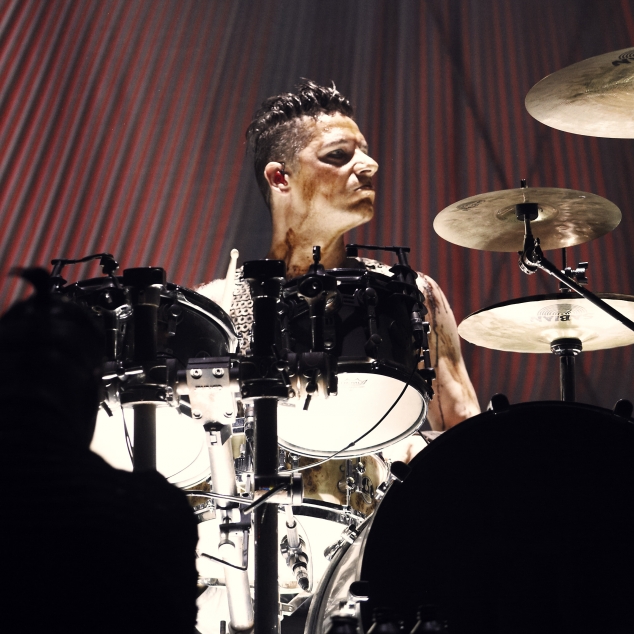 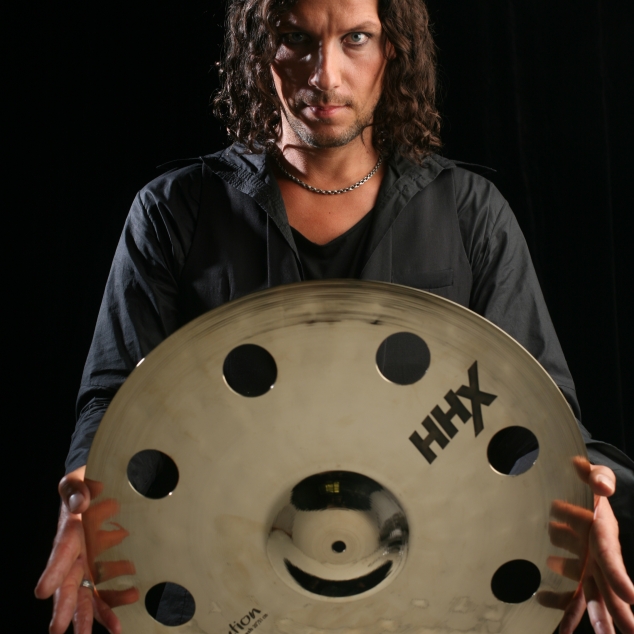 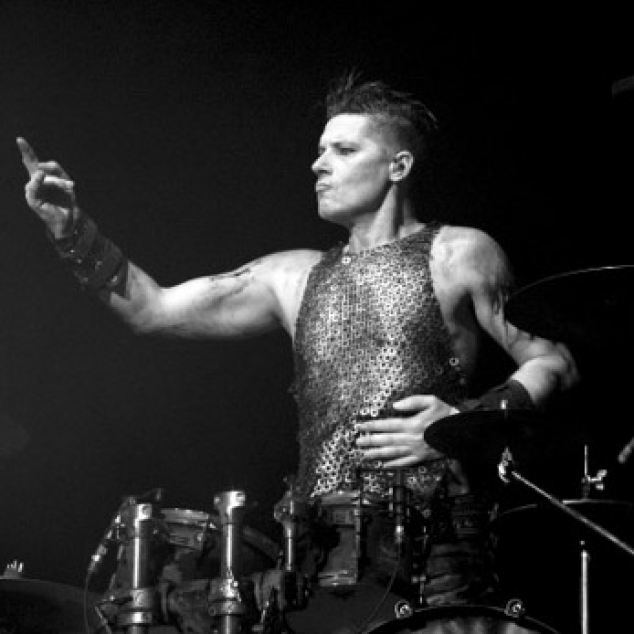 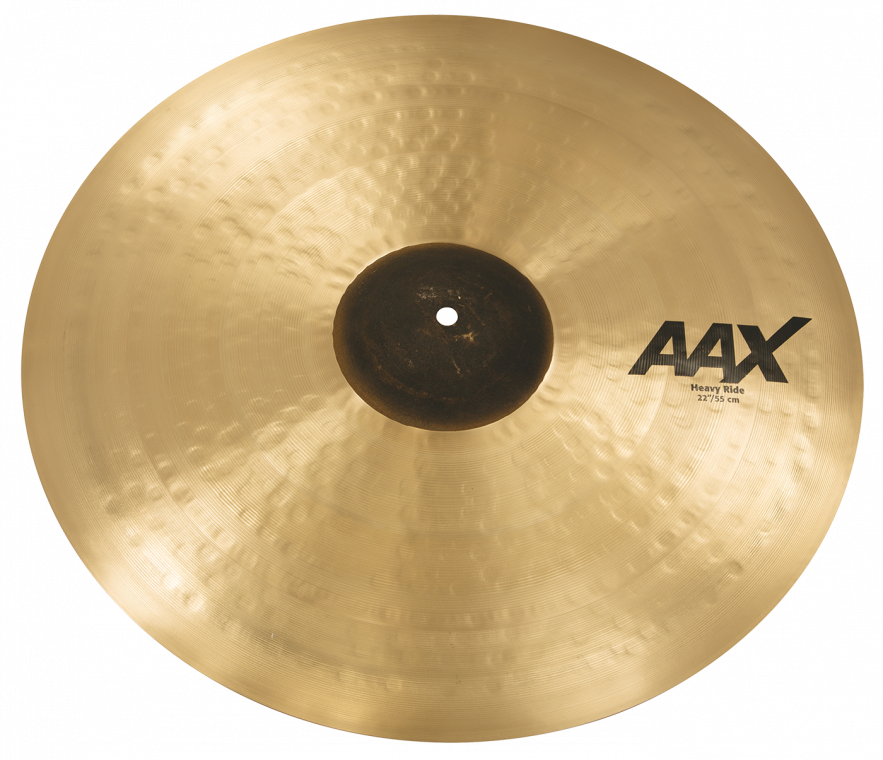 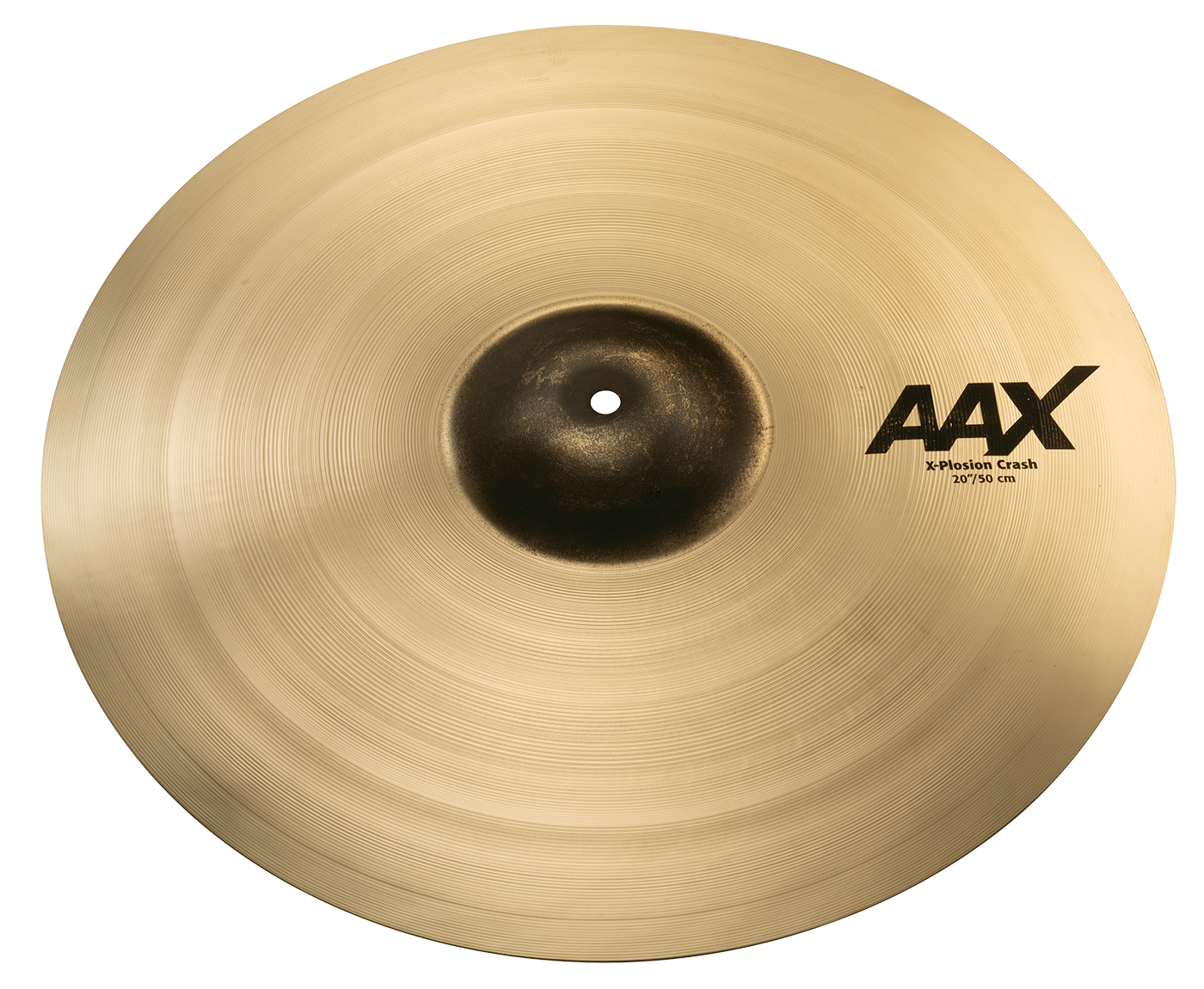 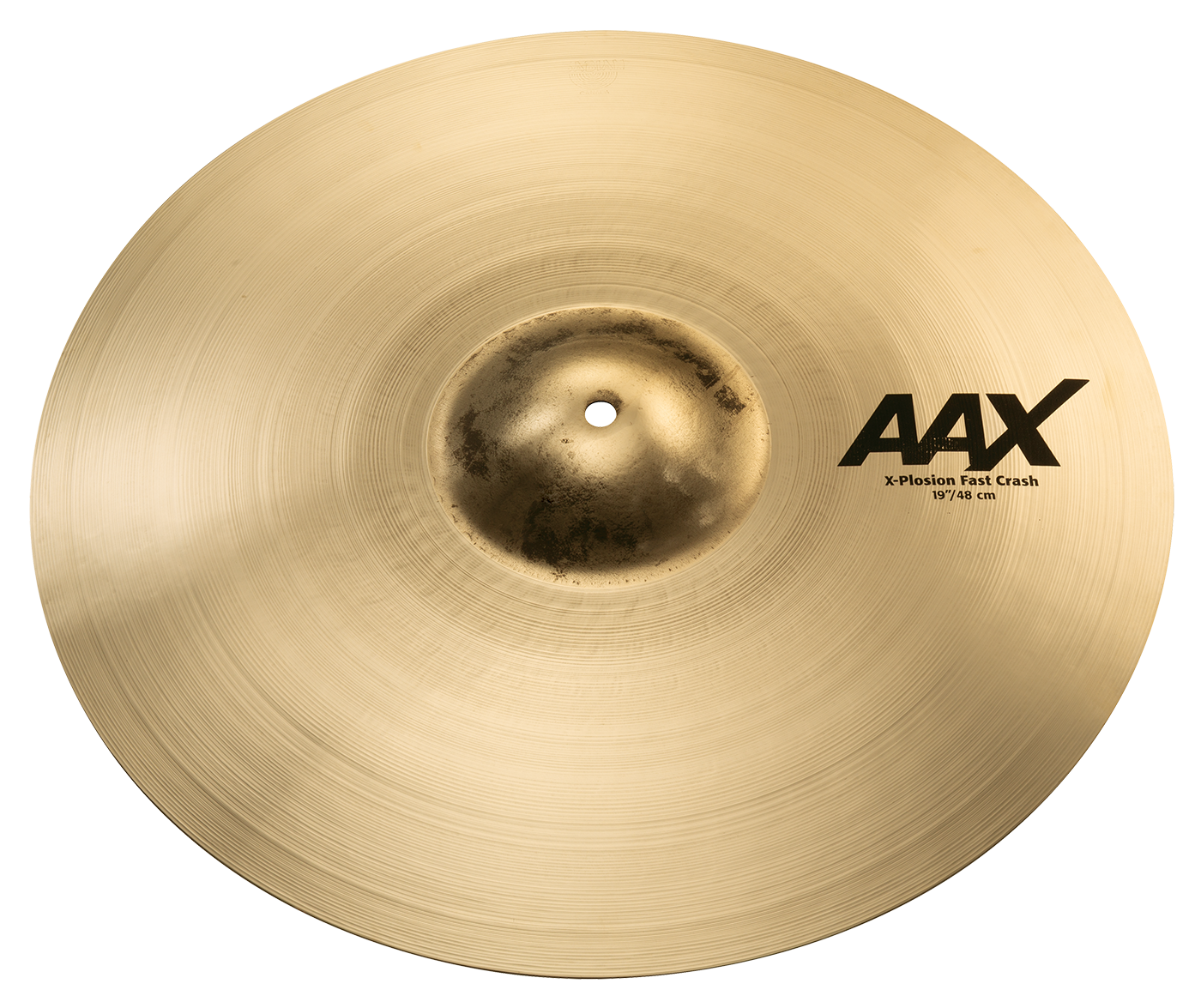 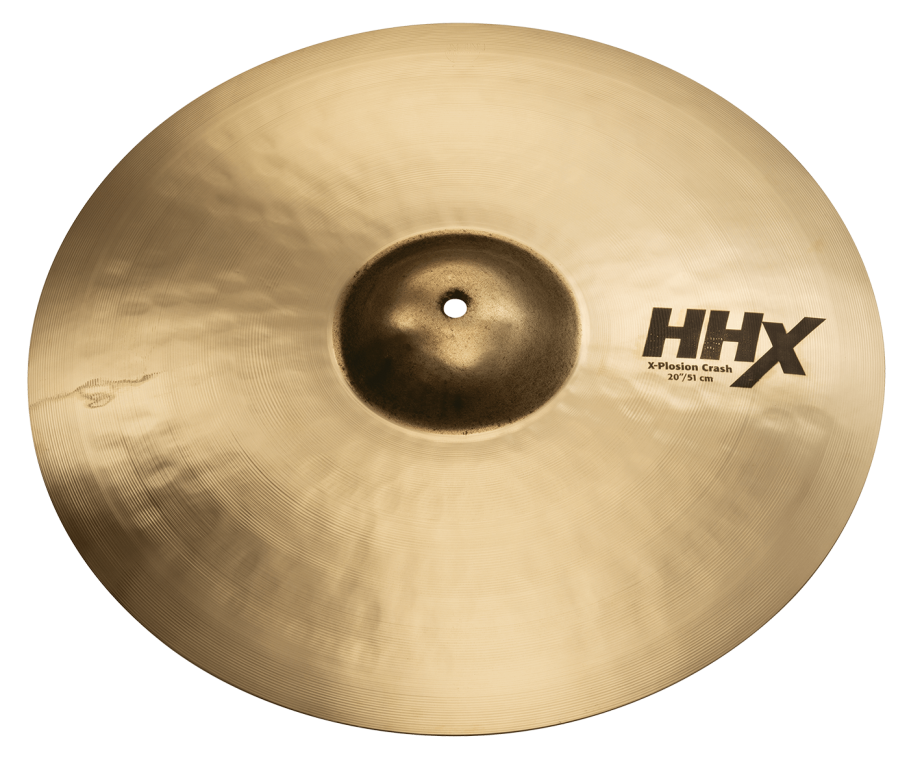 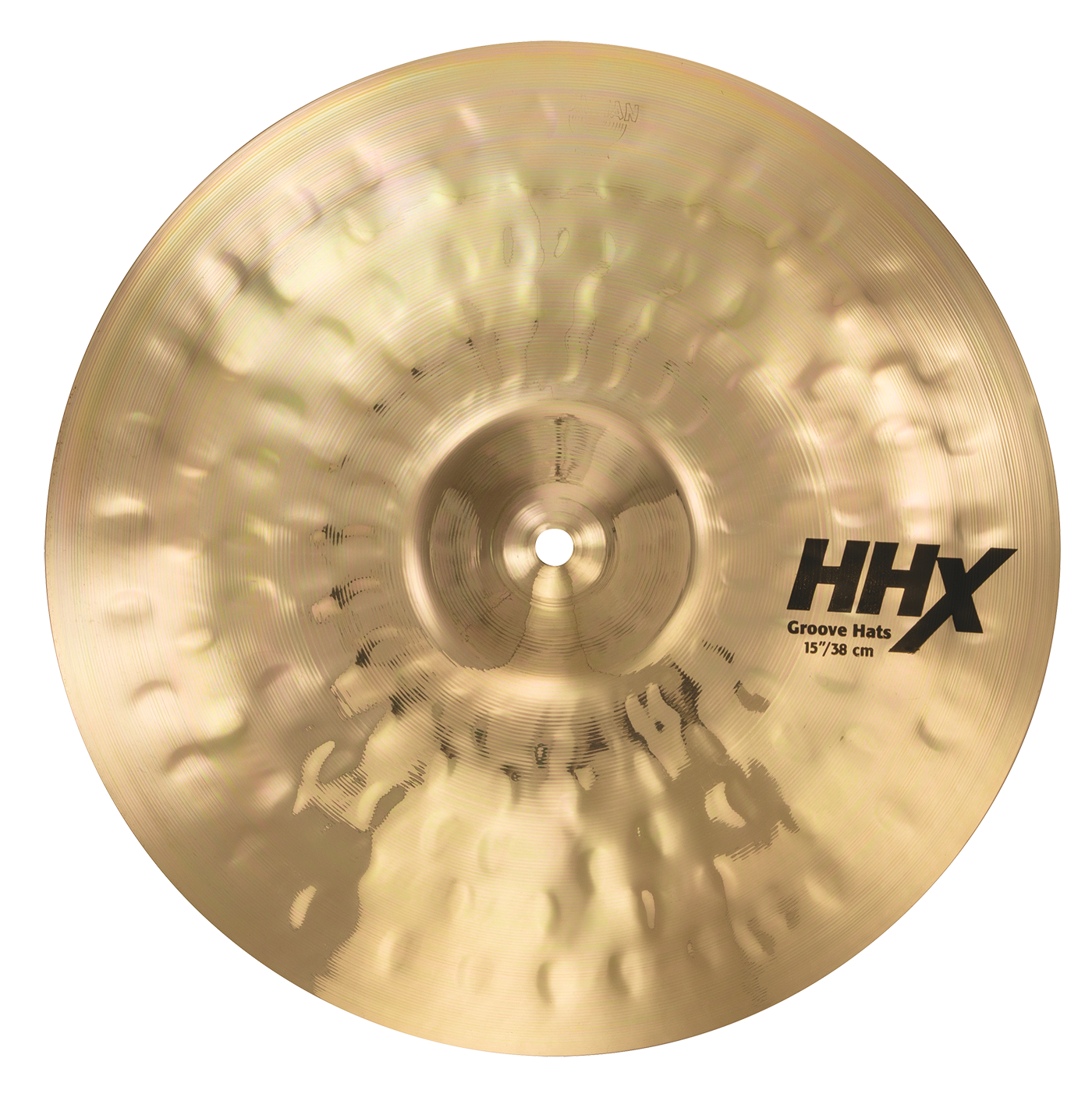 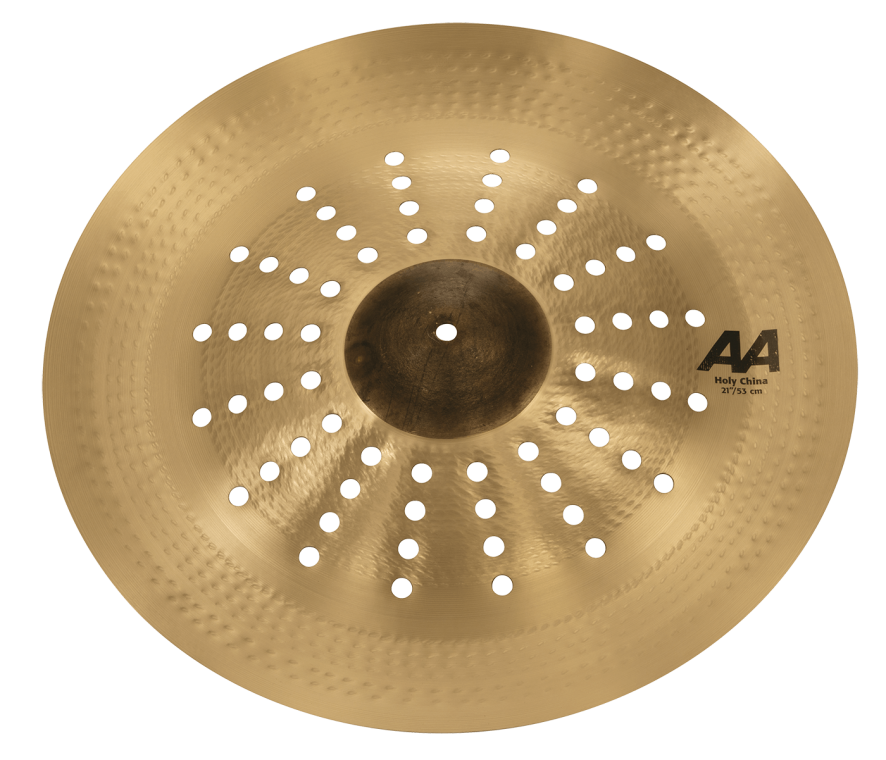