Born in Colombia, David moved to the UK in 2012 to pursue a career as a drummer.
As an attempt to stand out amongst other musicians in the London scene, David took his cheap portable camera and started recording himself playing drums.
After years of grinding and putting the hard work on his social media Channels, Specifically Instagram, The doors started to open & eventually he caught the attention of the biggest drum/ audio Tech companies in the World such as Pearl, Sabian, Vic Firth, Remo, Audio Technica & Ultimate Ears.
The Cardinal has been a part of most of the social media/ marketing campaigns done by Sabian, Pearl & Audio Technica all across the UK & Europe in 2020/2021.
Playing in different metal core bands since his arrival in London, The Cardinal finally found the perfect fit with THECITYISOURS.
THECITYISOURS are a 5-piece metal band from the capital who have quickly garnered attention and growing support from peers, industry and fans alike, with their high-octane live show and the success of their debut album, ‘LOW’ (2019) which smashed into the top 5 iTunes metal charts with several singles appearing in editorial playlists with the likes of Amazon, Deezer and Spotify (Including 2 covers on New Core and Metal UK) supporting the band.
2019 was a very busy year for the TCIO, with appearances at a slew of UK festivals including Camden Rocks, Macmillan Fest, Burn It Down, Holloween, a fly in appearance at High Fives Festival in Sweden, a headline set in the Doghouse Tent at the revered Download Festival to a 4000+ audience of festival-goers in June, and a sold-out album release show at Boston Music Rooms in London in August.
Following the departure of long-standing vocalist Sam Stolliday in early 2020, the band unexpectedly found themselves in unknown territory. Now 18 months on they are back with brand new music, a signing to respected German alternative/metal label Arising Empire, and the introduction of new vocalist Oli Duncanson, ready to welcome a brand new era of City with the release of the first three singles from their sophomore album ‘COMA’, out on 22nd October, all surpassing 100k Youtube views and gaining Spotify, Deezer and Amazon editorial playlisting, with ‘Violent’, reaching # in iTunes Metal Chart, the title track ‘COMA’, featured on Triple J radio with several outings on Alex Baker’s Fresh Blood radio how, and alongside latest single ‘Death of Me’, receiving regular playlisting on Kerrang! Radio’s ‘K Nights’ show.
In David’s words: “Recording Videos has become a massive part of my day to day. Social Media and the hunger to connect people across the world is an indescribable Feeling, I’ll put it in two words: Passion & Joy.
Finally with THECITYISOURS all the pieces have come together,The band has given me a purpose which is bigger than myself, Everything that I have ever worked over the years over social media has led me to this band which it’s fulfilling my purpose as a drummer/musician”. 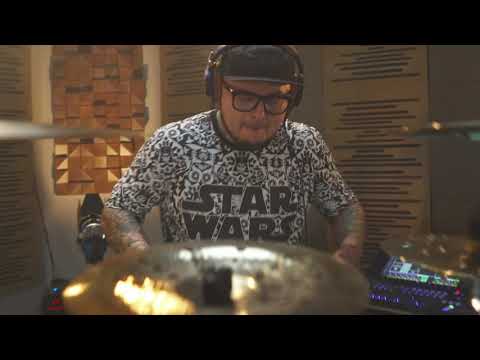 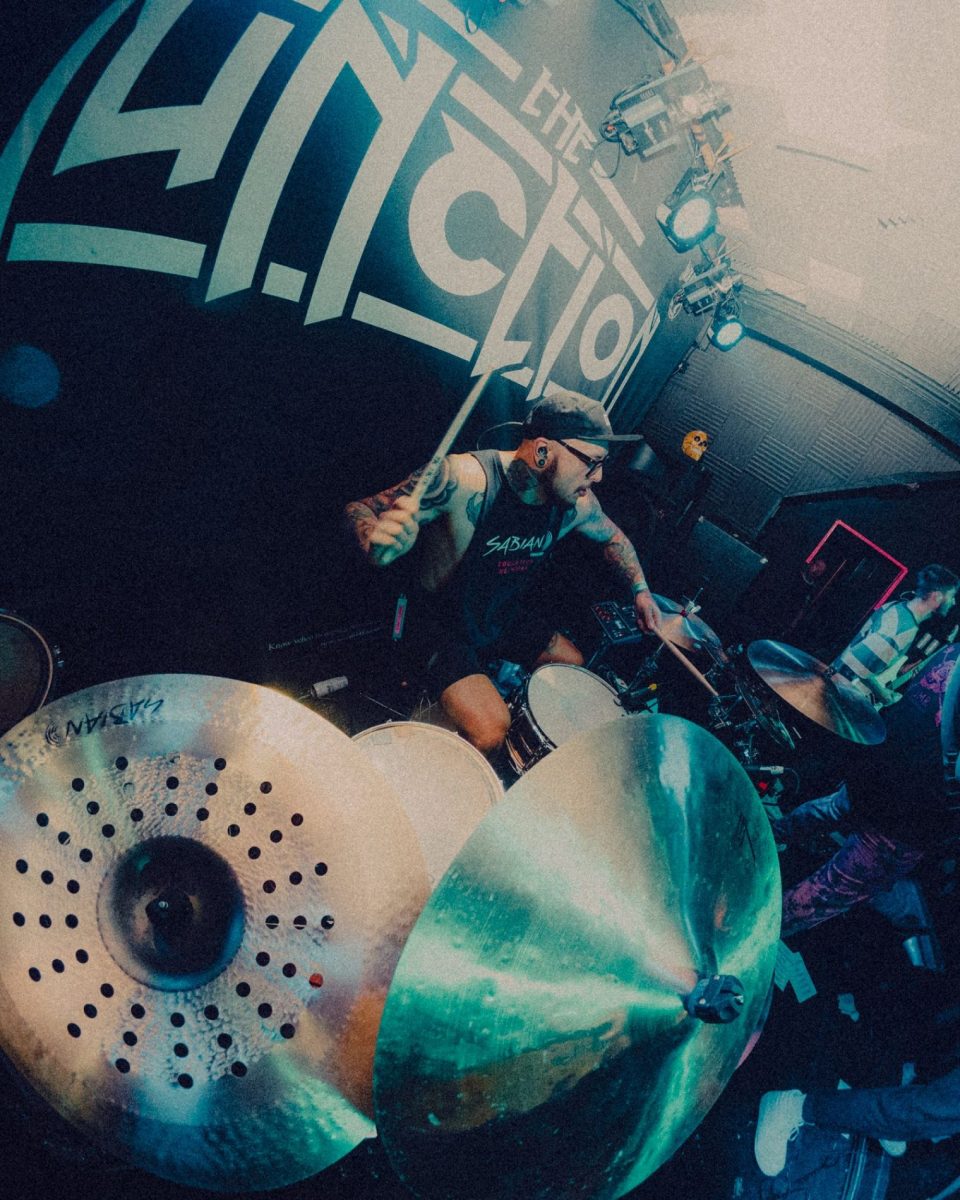 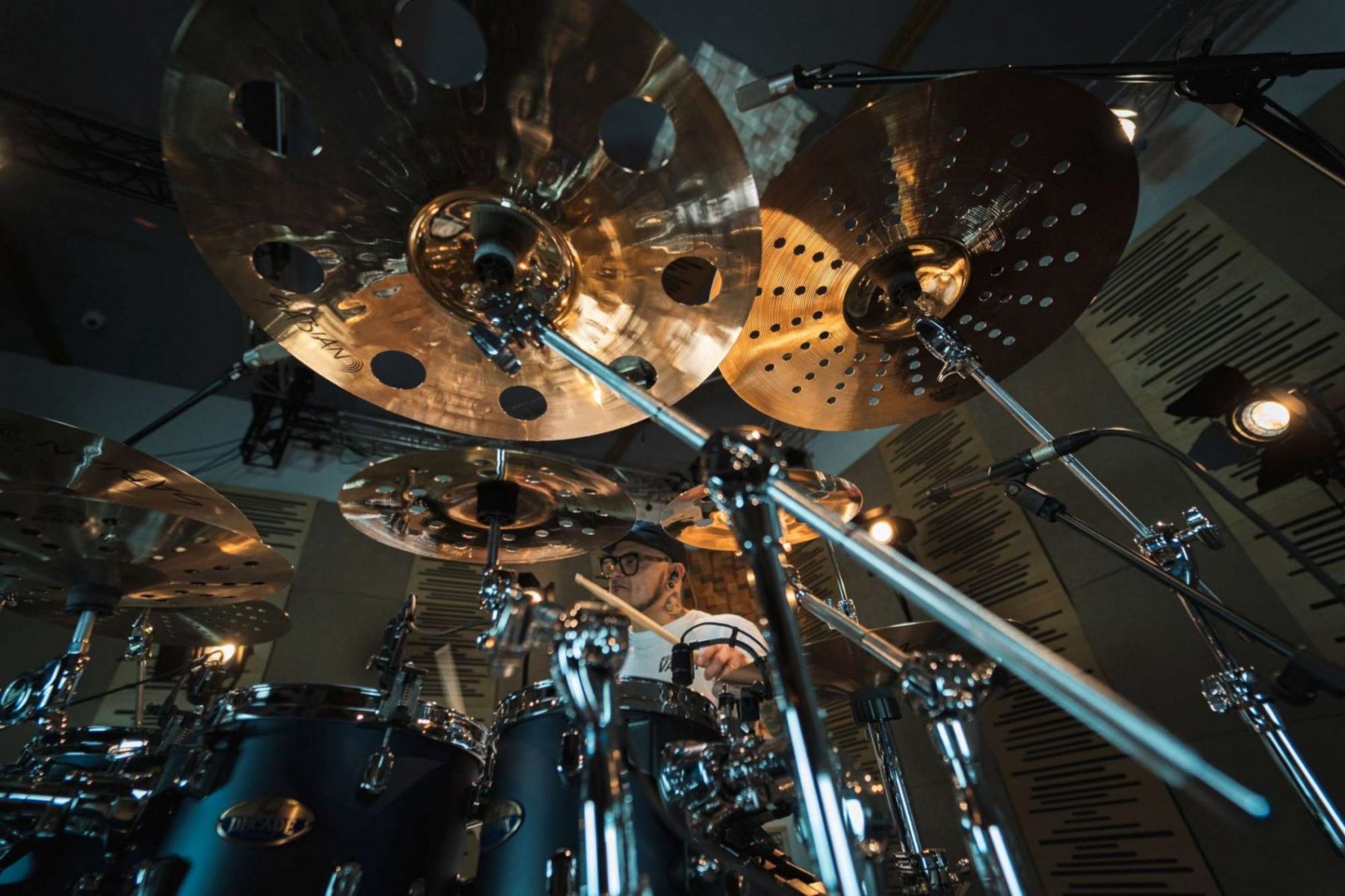 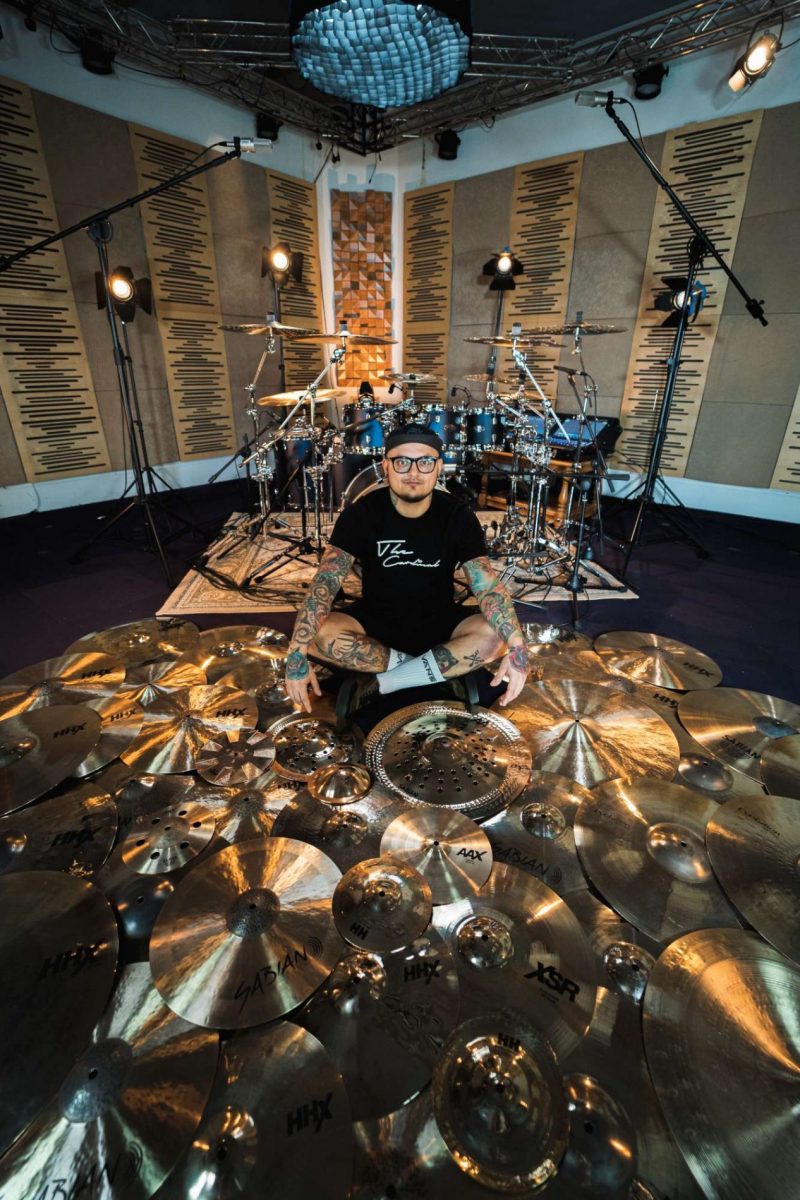 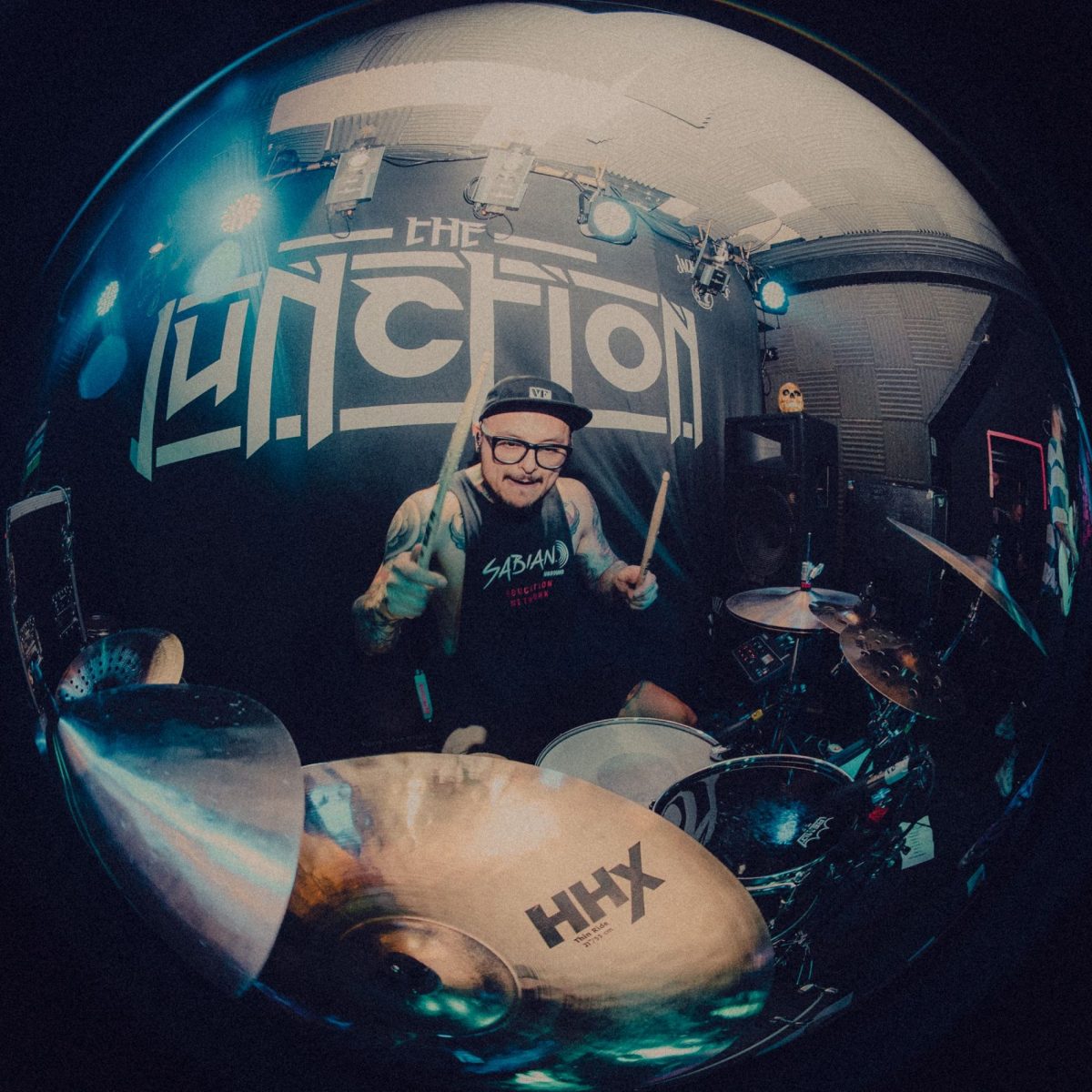 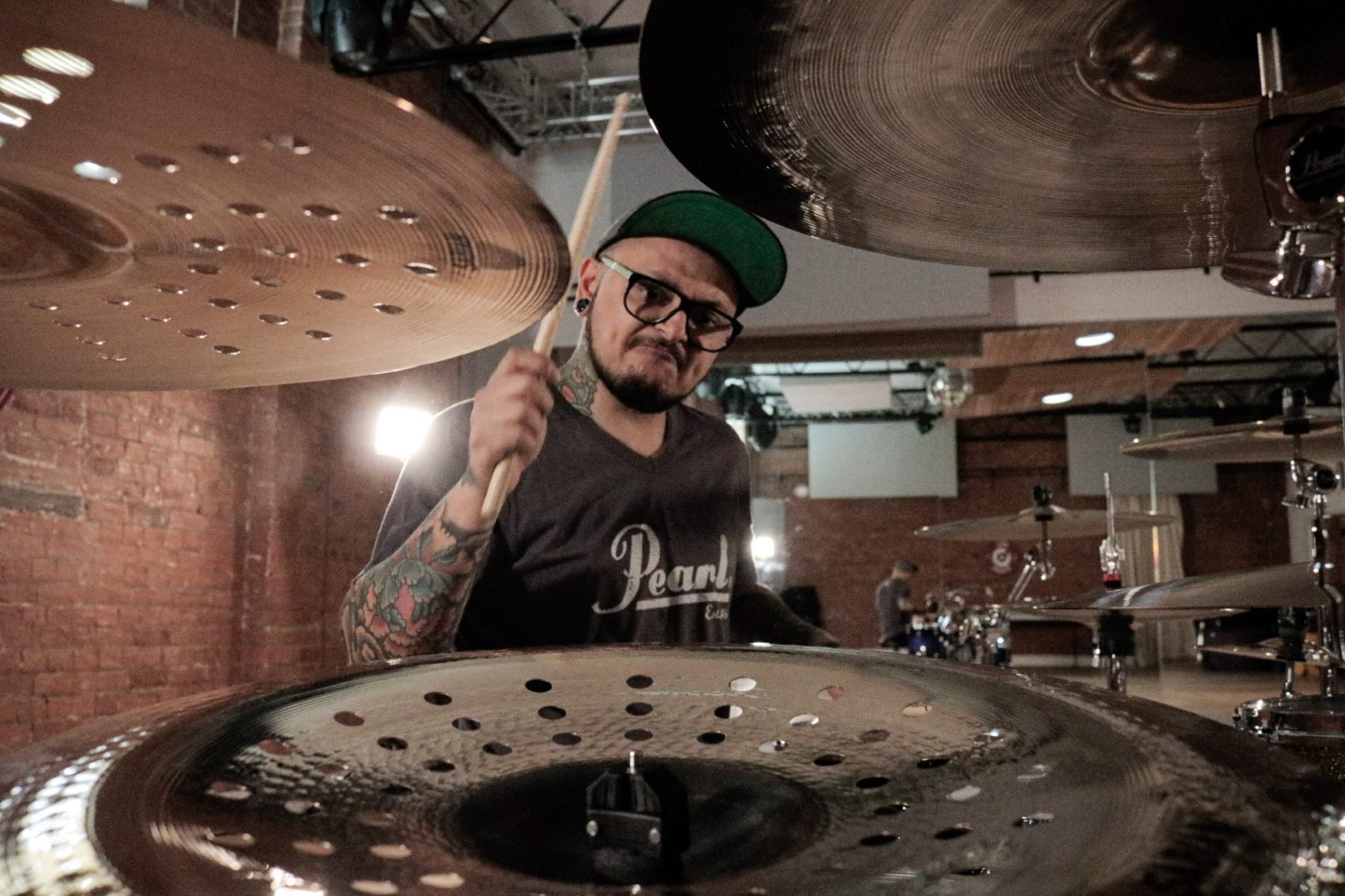 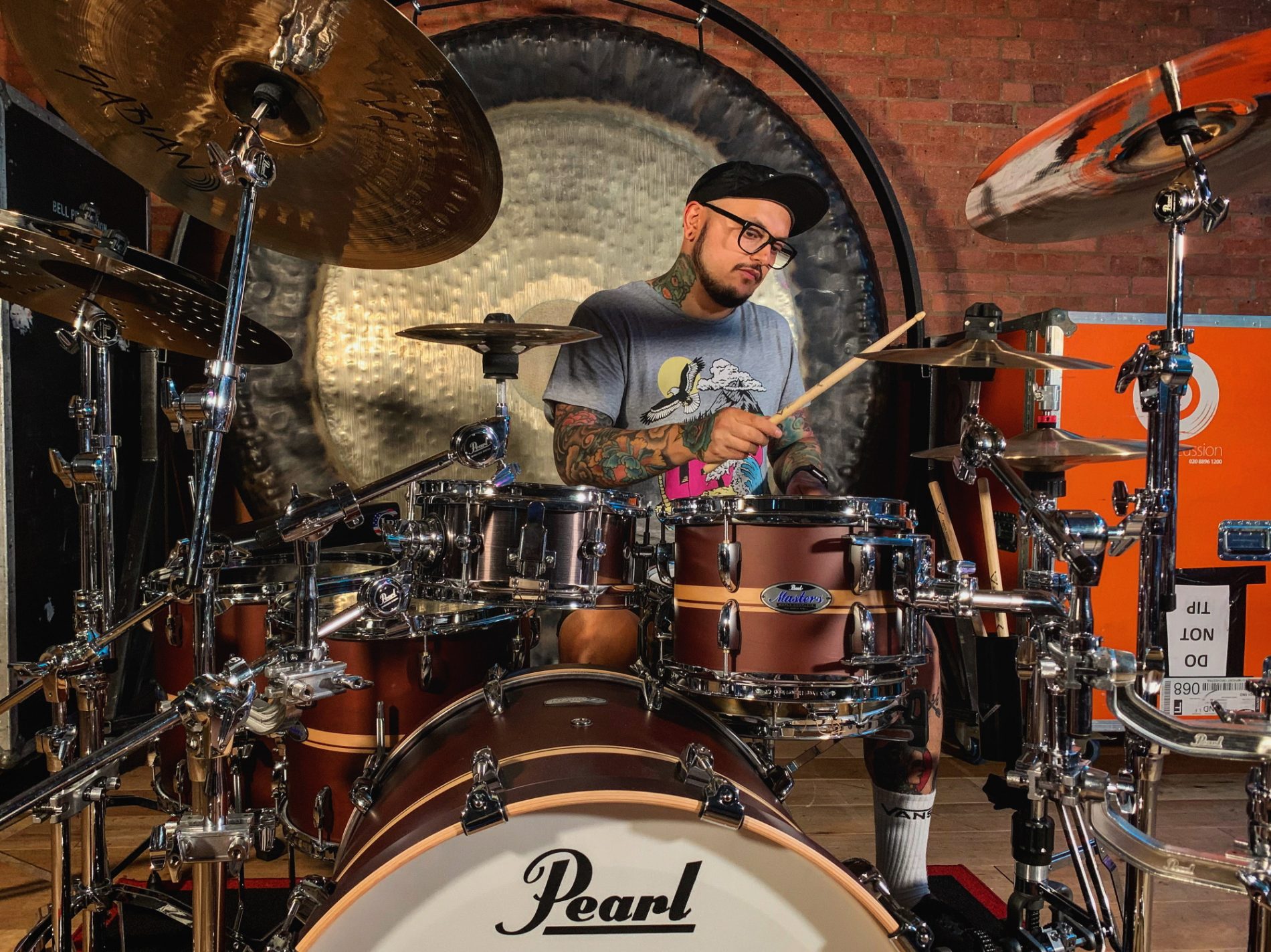 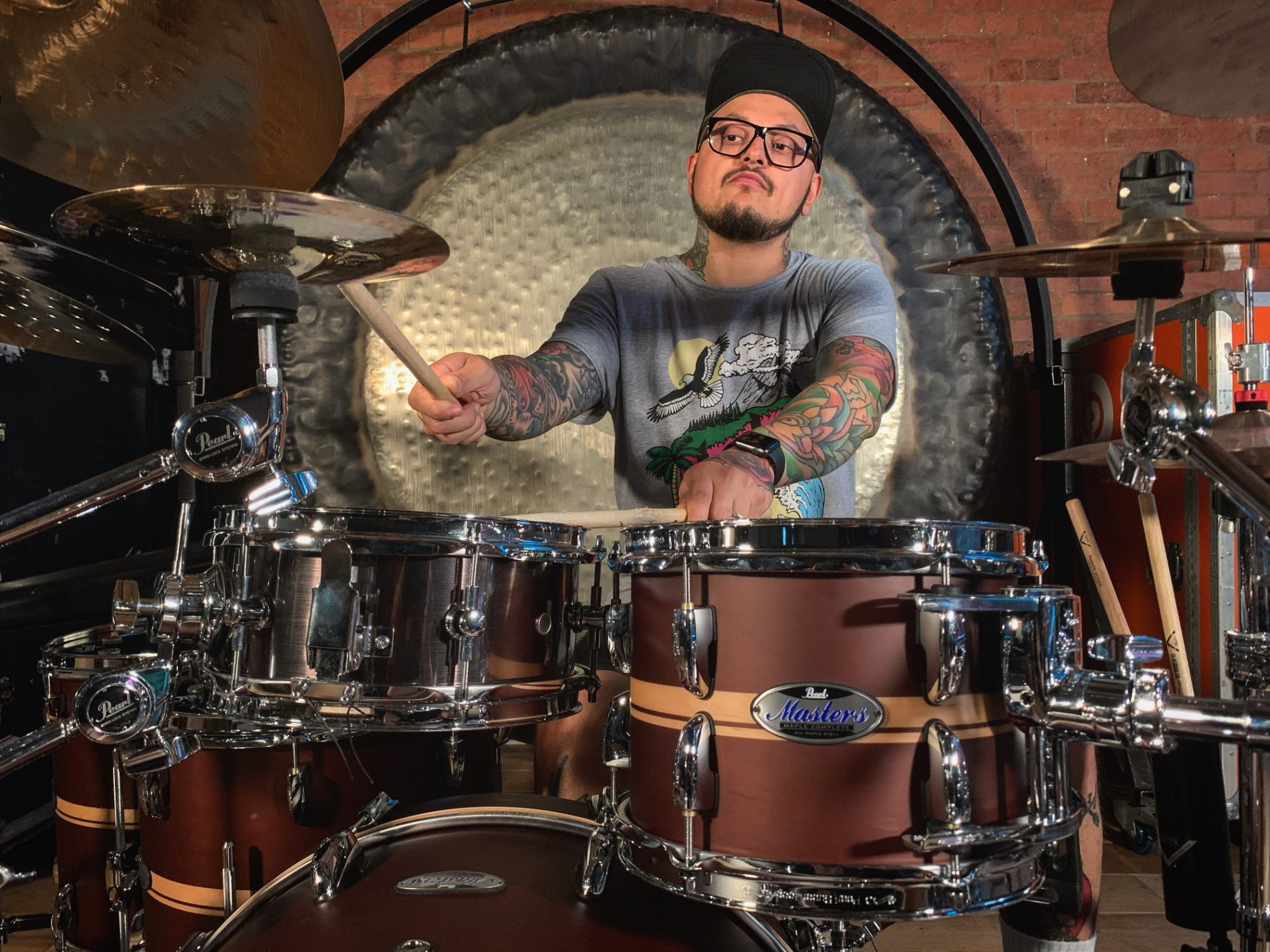 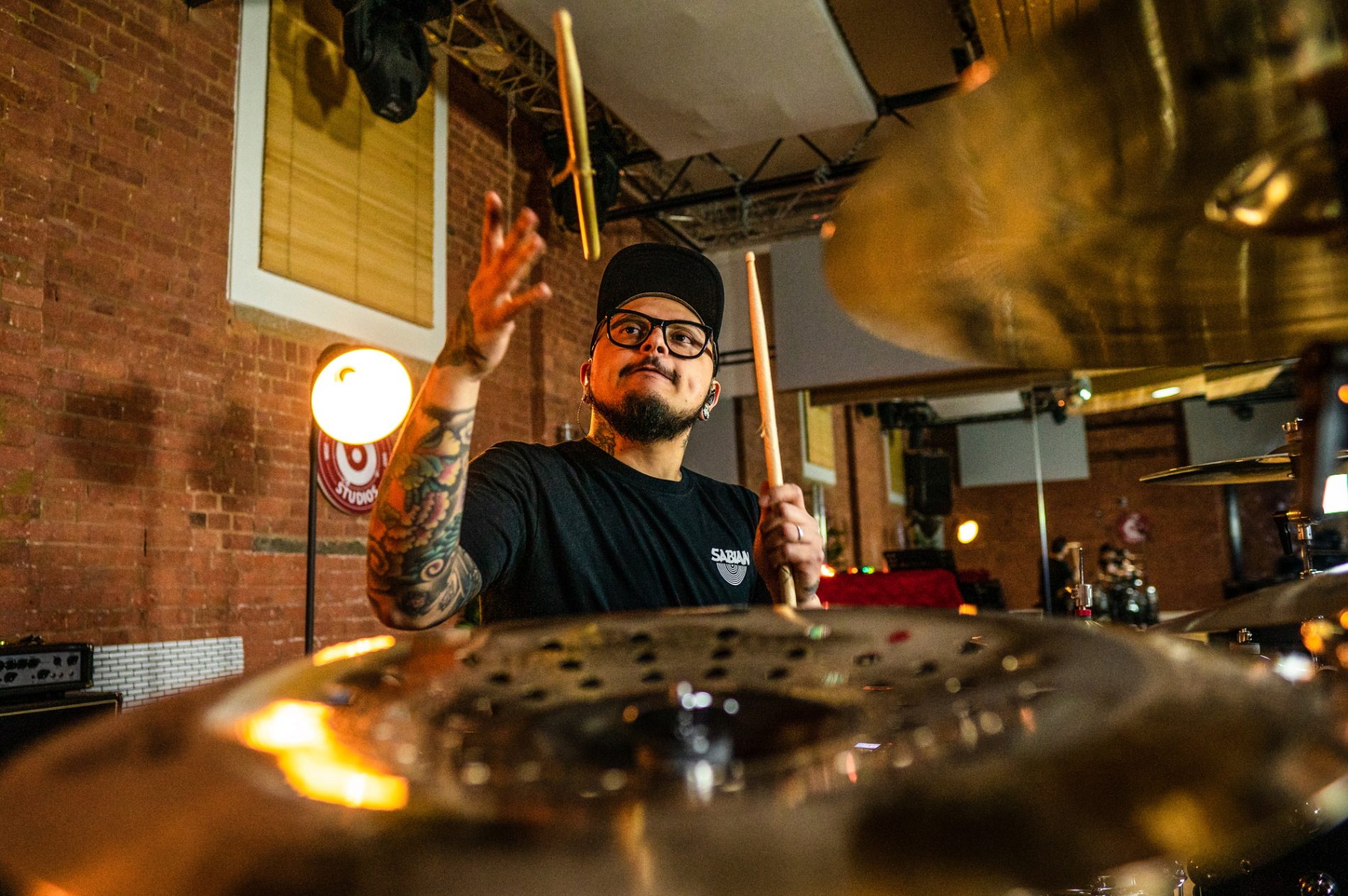 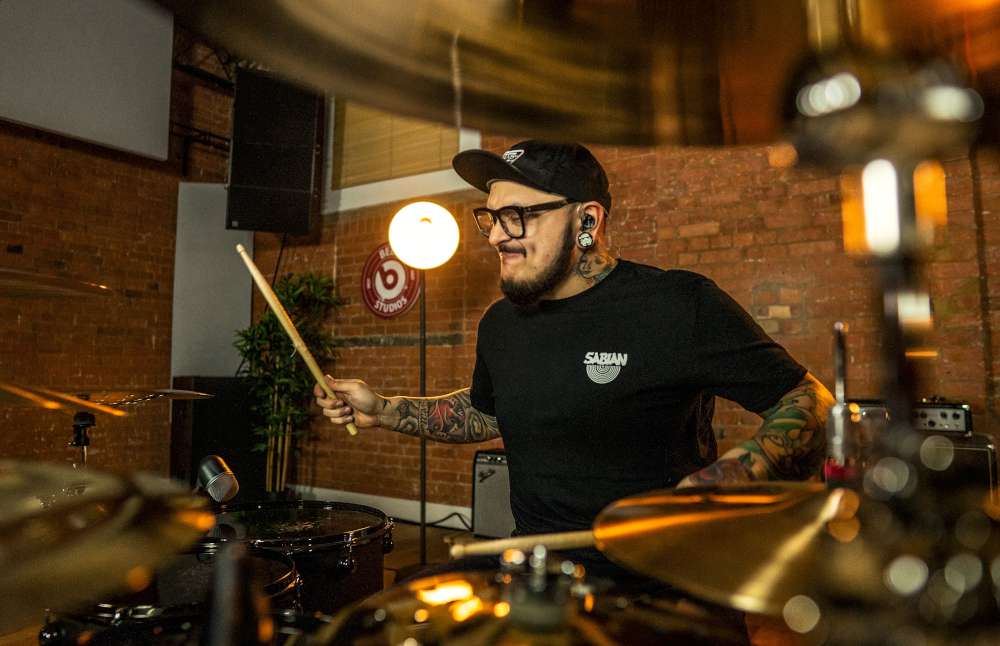 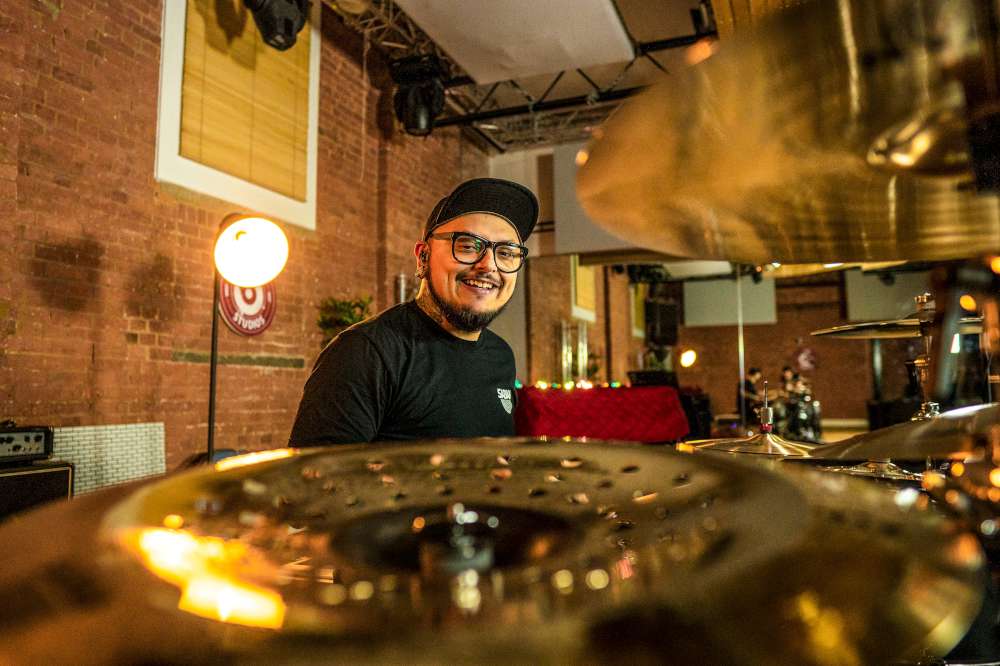 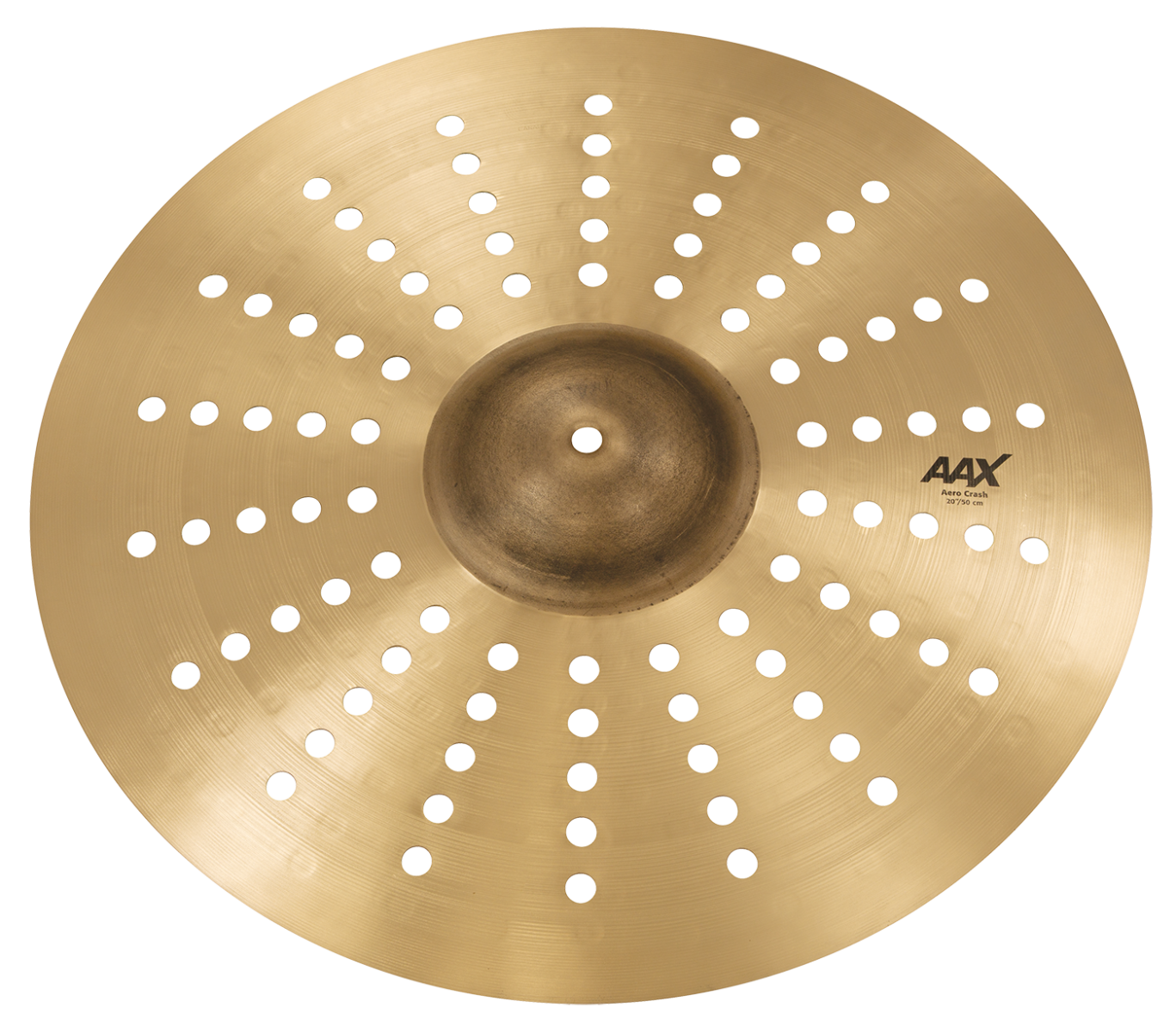 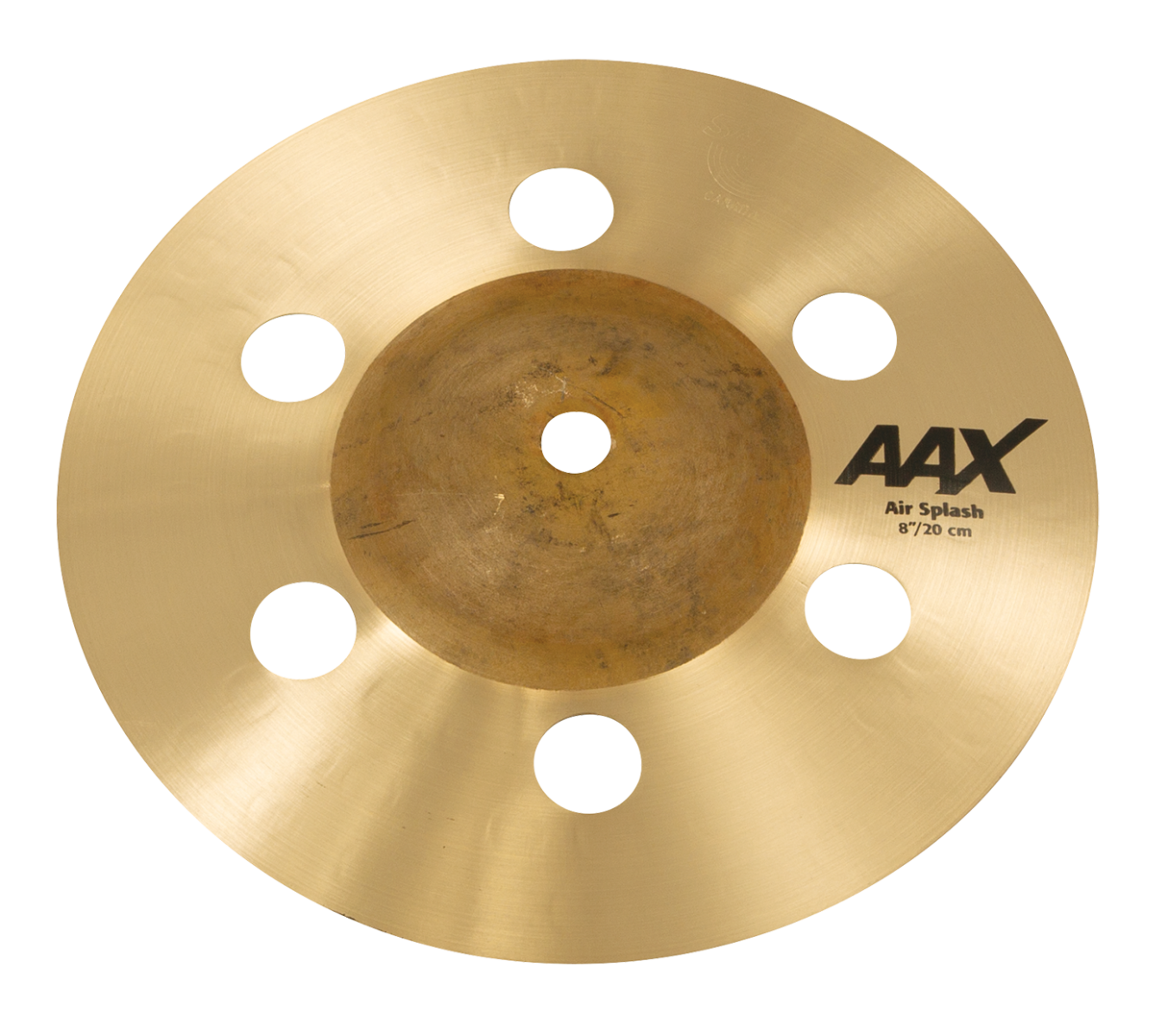 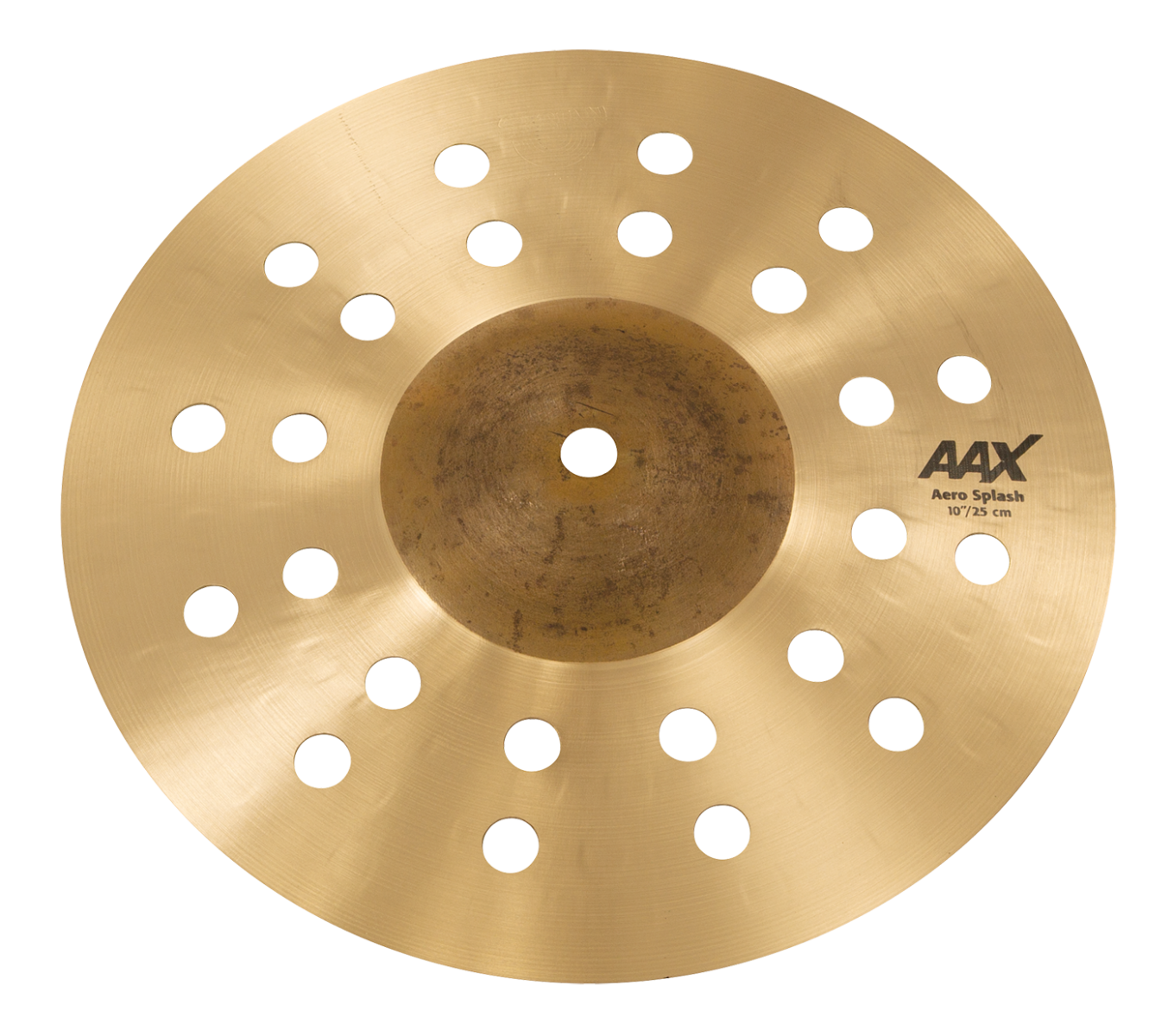 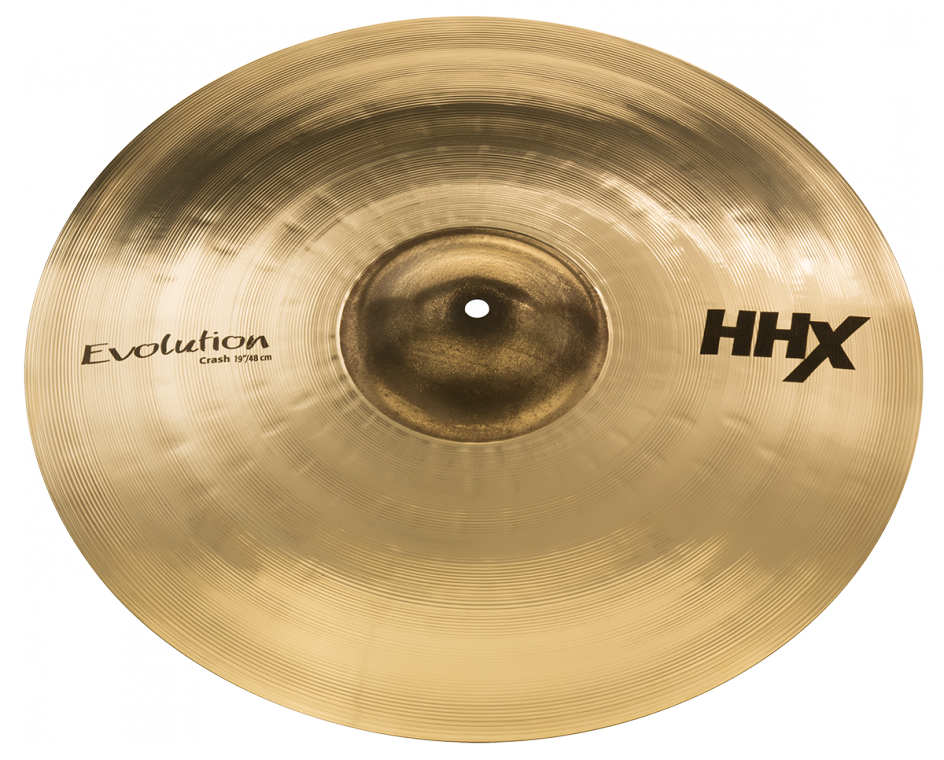