One of the greatest jazz drummers of all time, Jack DeJohnette has pursued a multi-directional career that has seen him propelling the music of the most creative names in jazz including Miles Davis, John McLaughlin, Keith Jarrett, Chick Corea, Dave Holland, and Airto. With the highly influential recordings Bitches Brew and Live Evil: Miles Davis at the Fillmore he joined the trumpeter in creating a new fusion of jazz and rock that would change the musical landscapes of both traditional and popular music. Jack went on to form his own groups, including Special Edition, and to play with Pat Metheny, Herbie Hancock, Eliane Elias, John Scofield, among others. With Keith Jarrett’s Standards Trio he continues to play an improvisational role in one of jazz’s most popular and enduring units. A composer, a keyboardist, a drummer, and a musical visionary, Jack DeJohnette is truly a Modern Drummer. 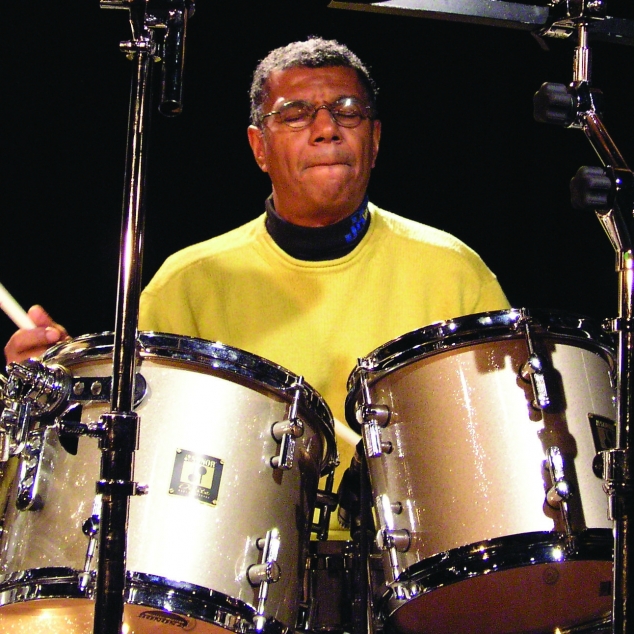 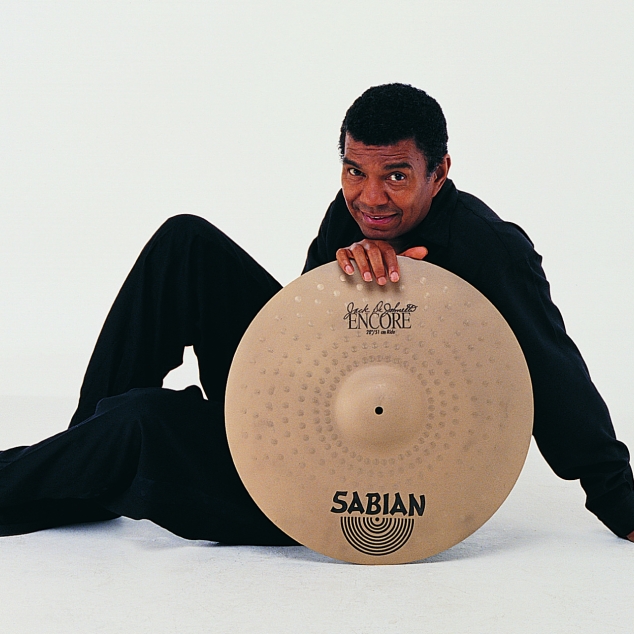 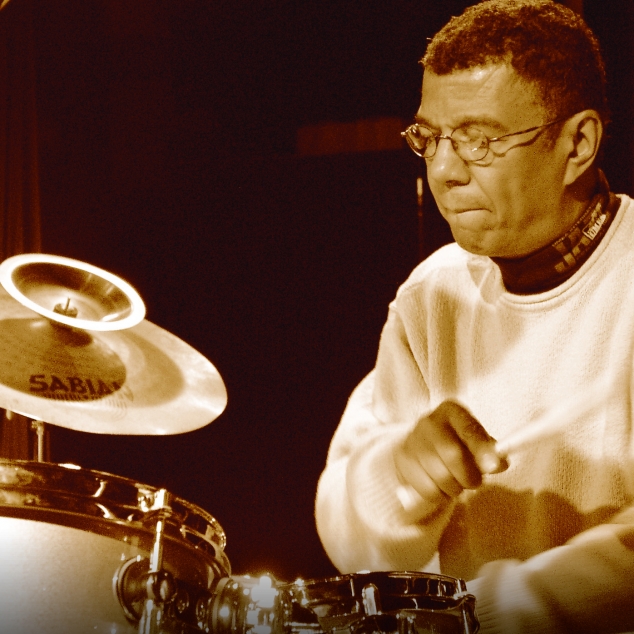 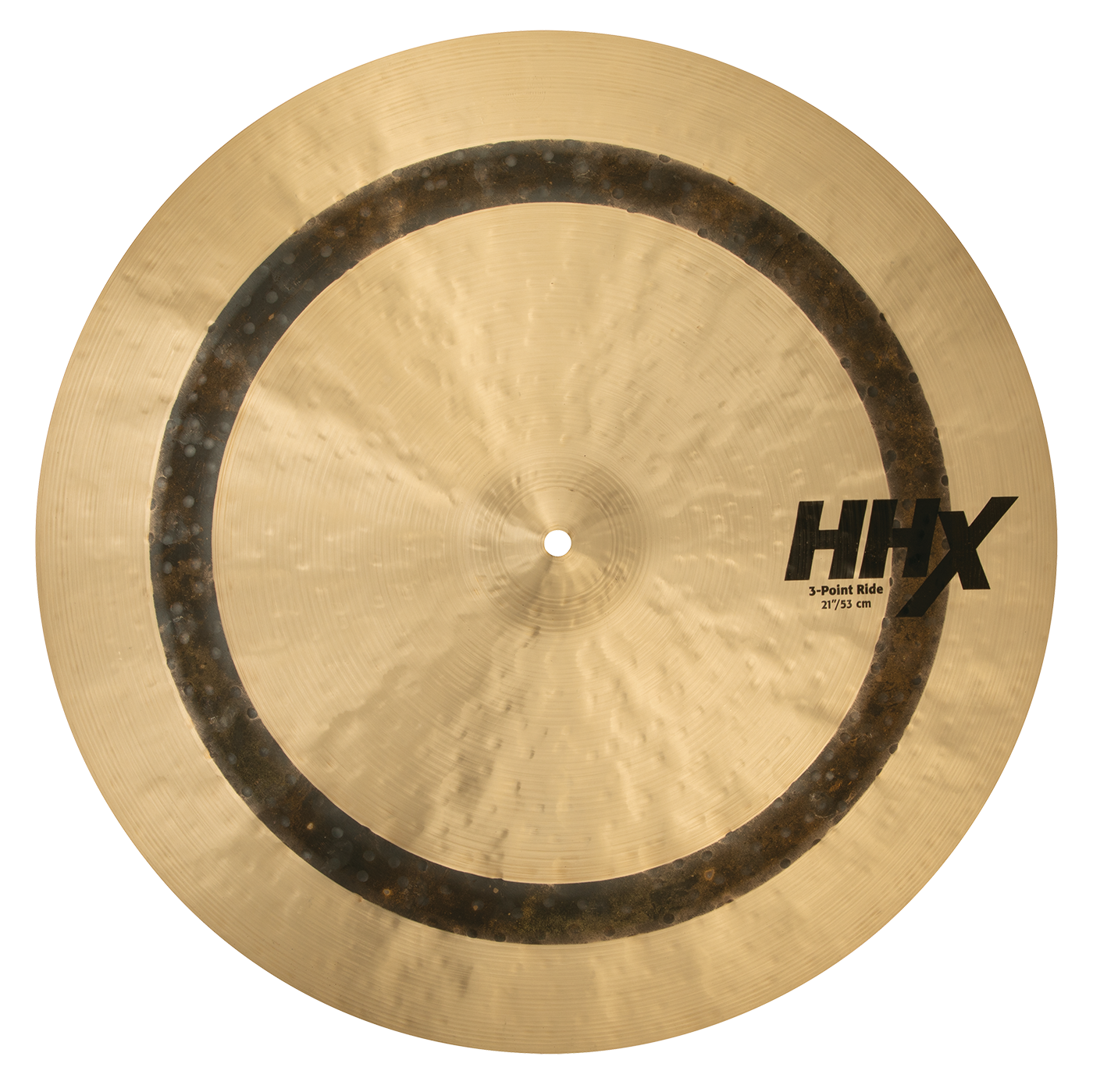 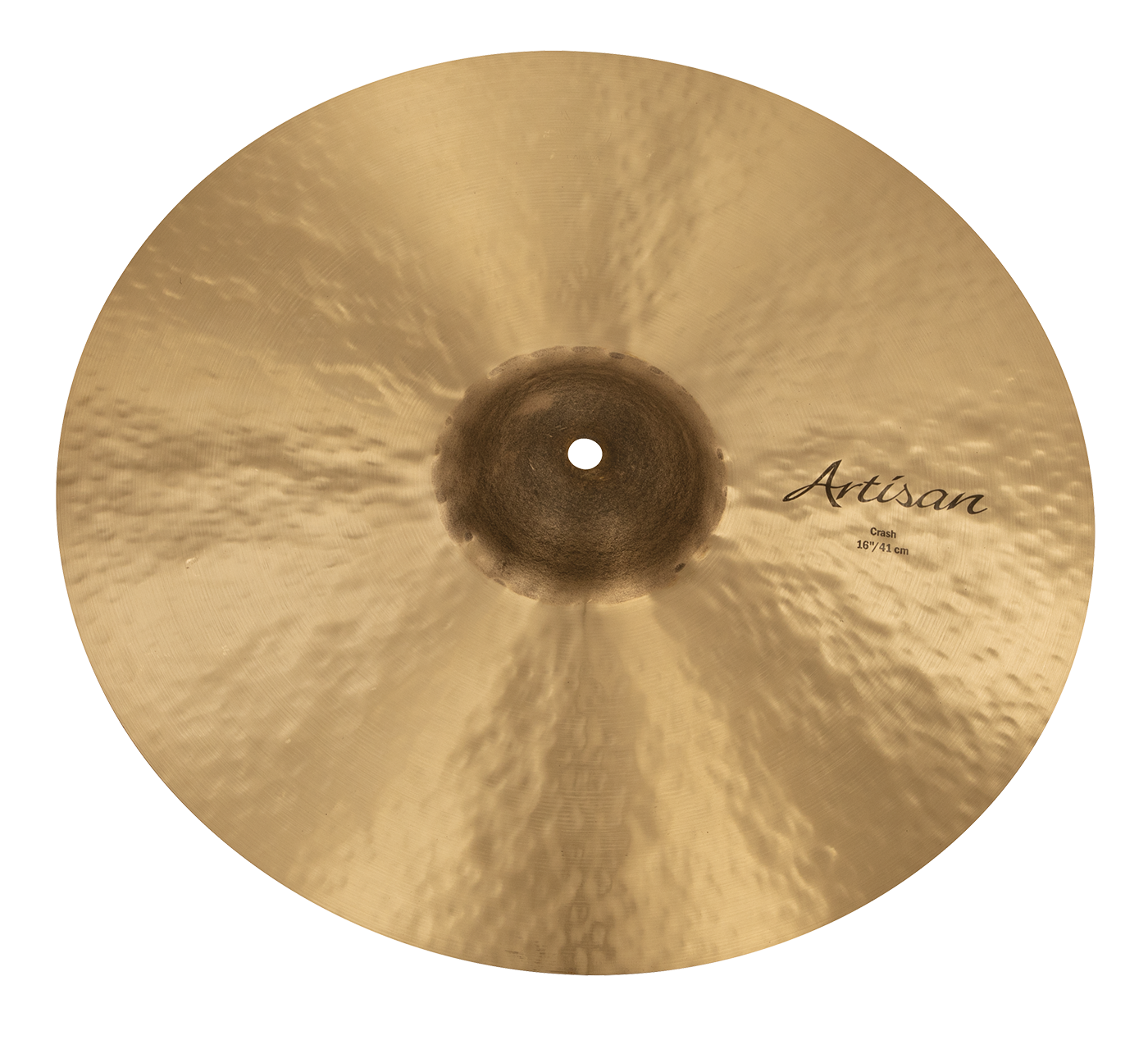 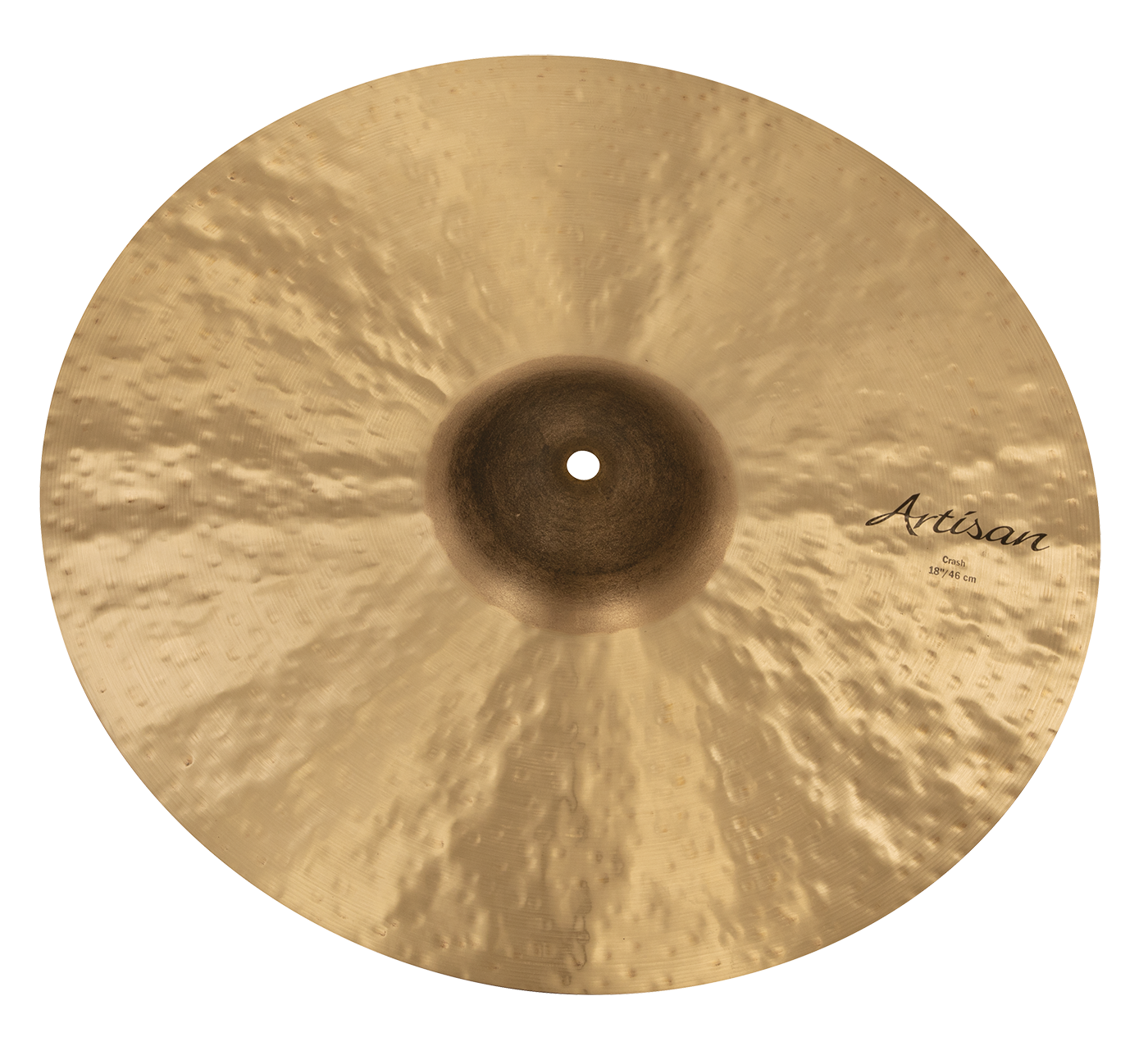 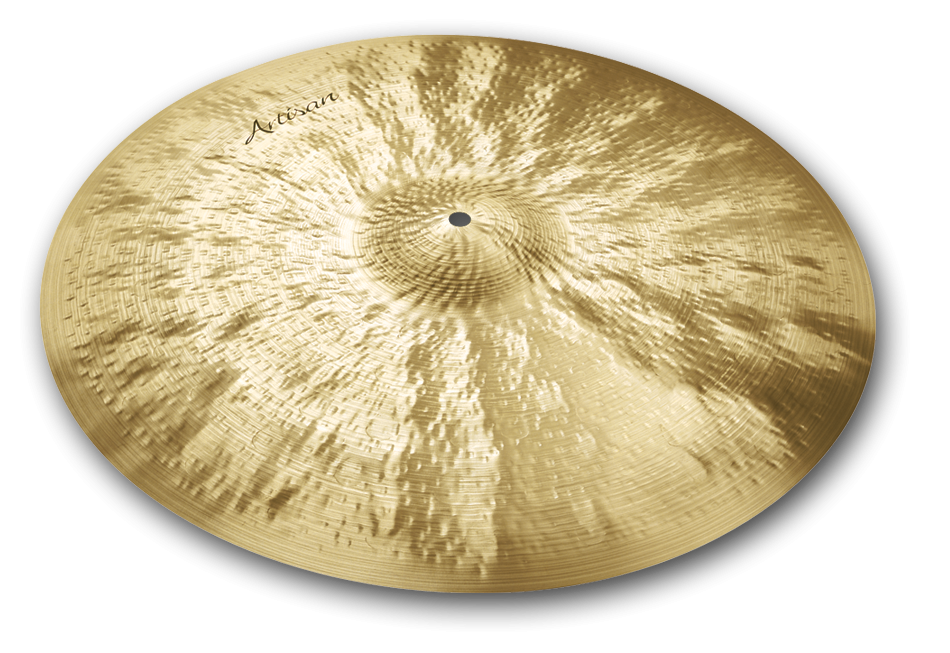