Joseph Banks currently serves as Director of Percussion and Arranger for Croatan High School. He also serves as the marching percussion coordinator for the Carteret Collective Sound performance ensembles. In addition to his work with the marching arts, Mr. Banks is a member of the music faculty at The Center of the Performing Arts in Havelock, NC, where he teaches private percussion.

Mr. Banks received his Bachelor’s degree from Morehead State University where he studied under Mr. Frank Oddis and Dr. Brian Mason. While attending Morehead State, Joseph was a member of the design team for the marching percussion ensemble. Mr. Banks continues to serve as a visual designer, music arranger and program consultant with various high school marching arts groups across the country.

MOST MEMORABLE PERFORMANCE YOU PLAYED IN: Performing with the Morehead State University Symphony Band and Percussion Ensemble in the Beijing Concert Hall for members of the Chinese Parliament and other dignitaries.

MOST MEMORABLE PERFORMANCE YOU DIDN’T PLAY IN: Seeing Neil Peart live with Rush for the first time at the Nutter Center in Dayton, OH.

FAVOURITE SABIAN CYMBAL: There is a SABIAN Cymnbal for every possible musical situation, so I have to say all of them! 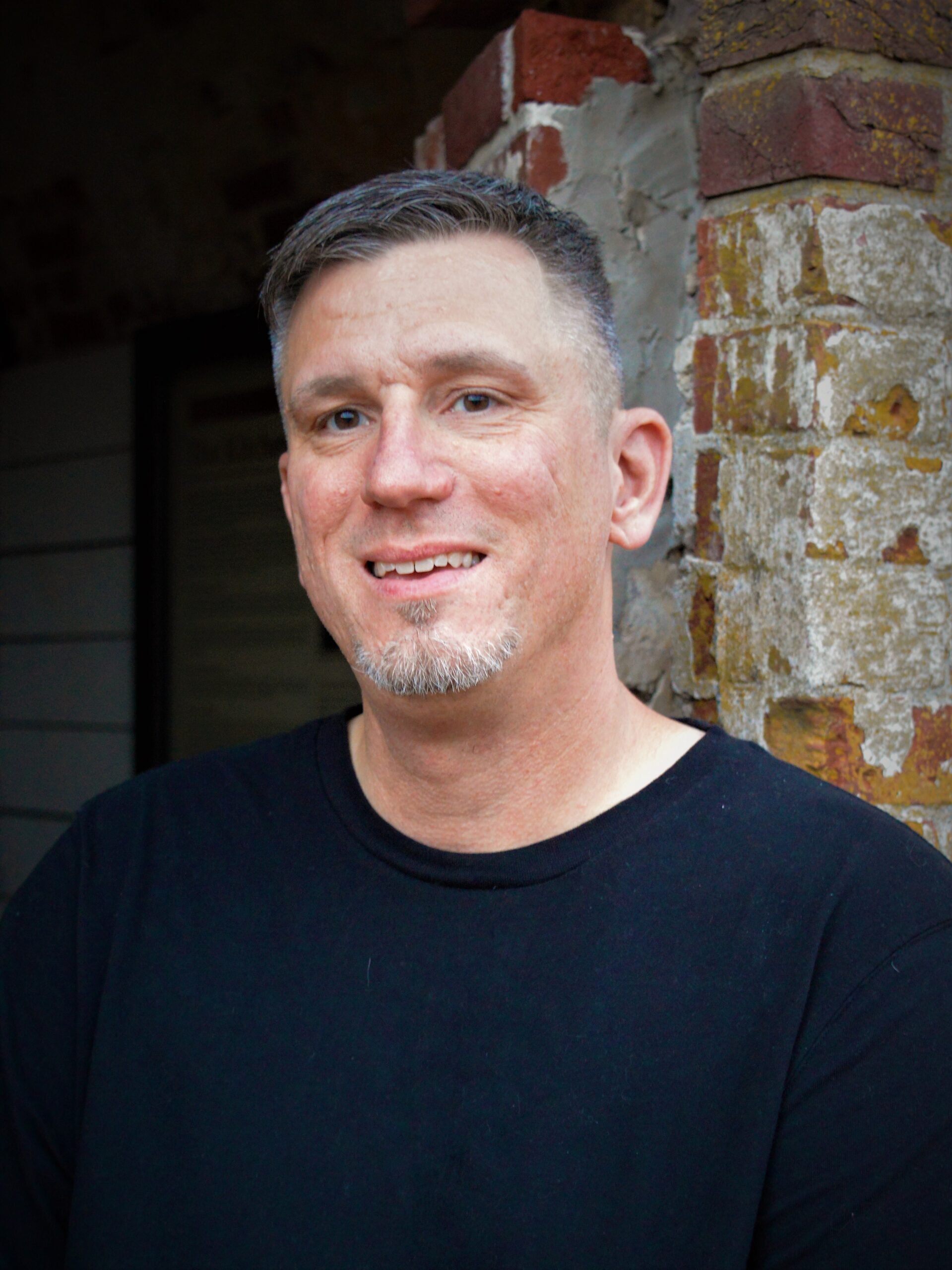 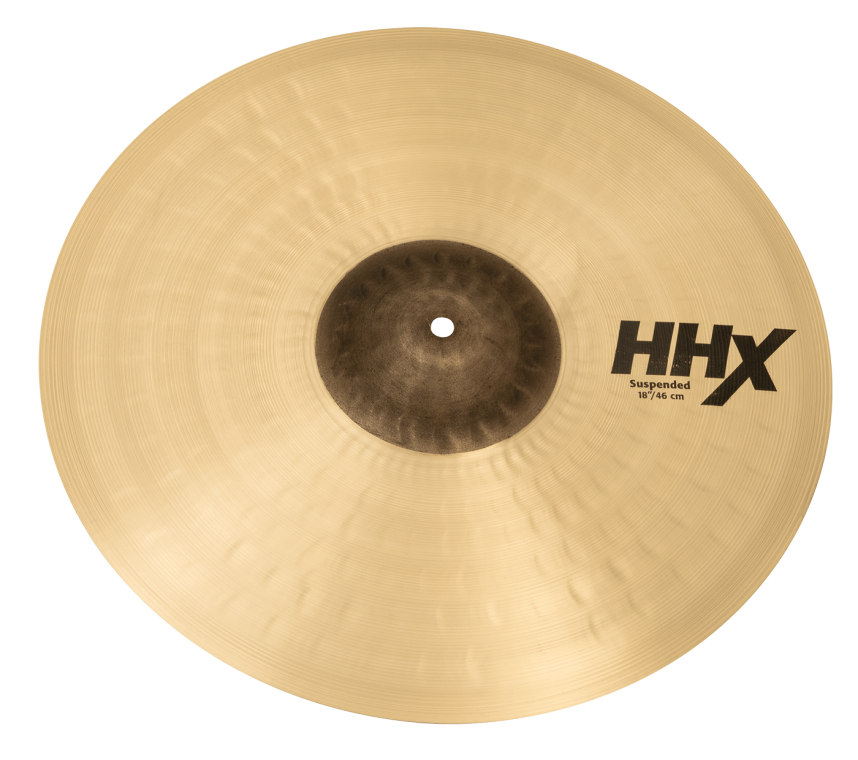 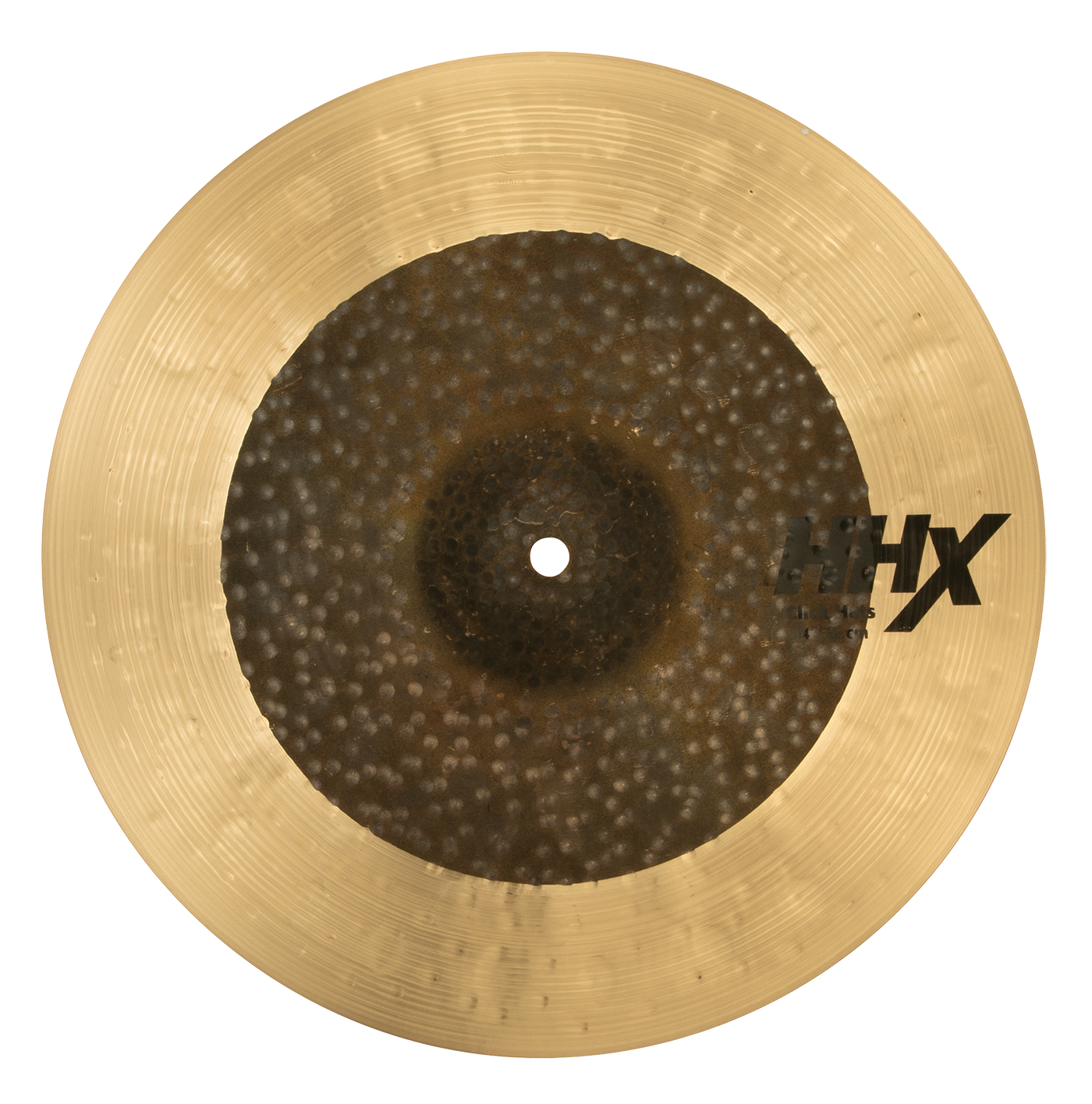 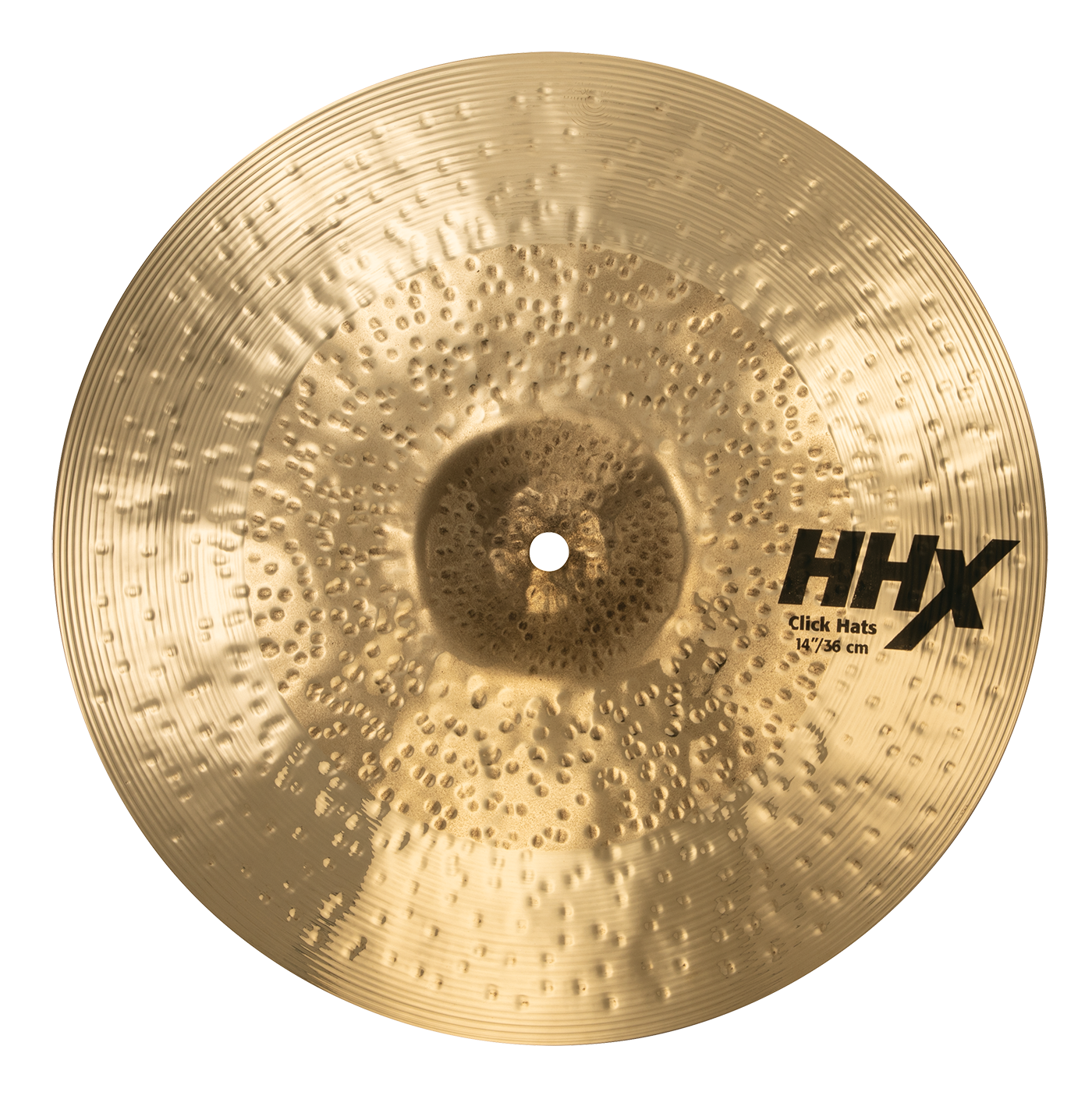 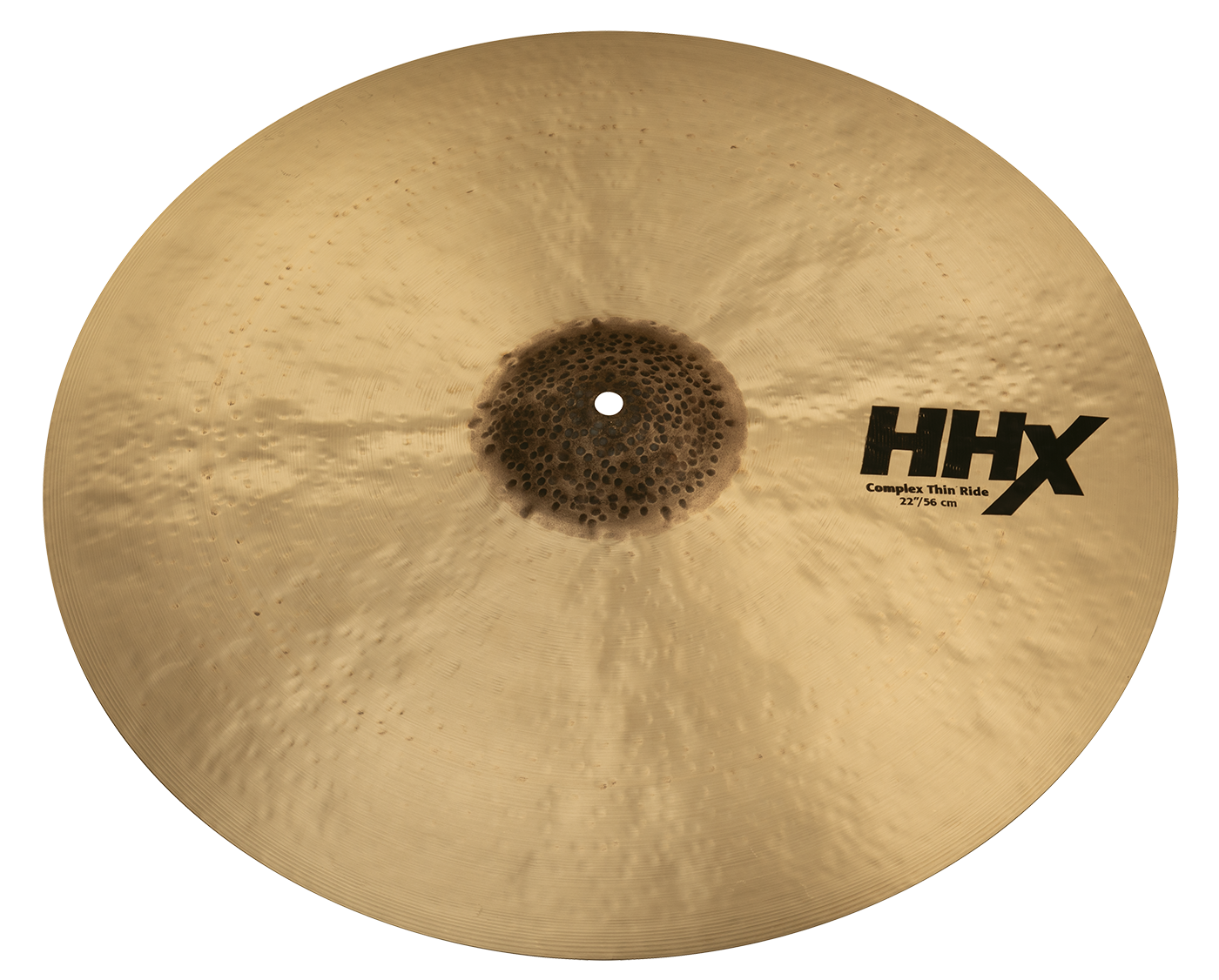 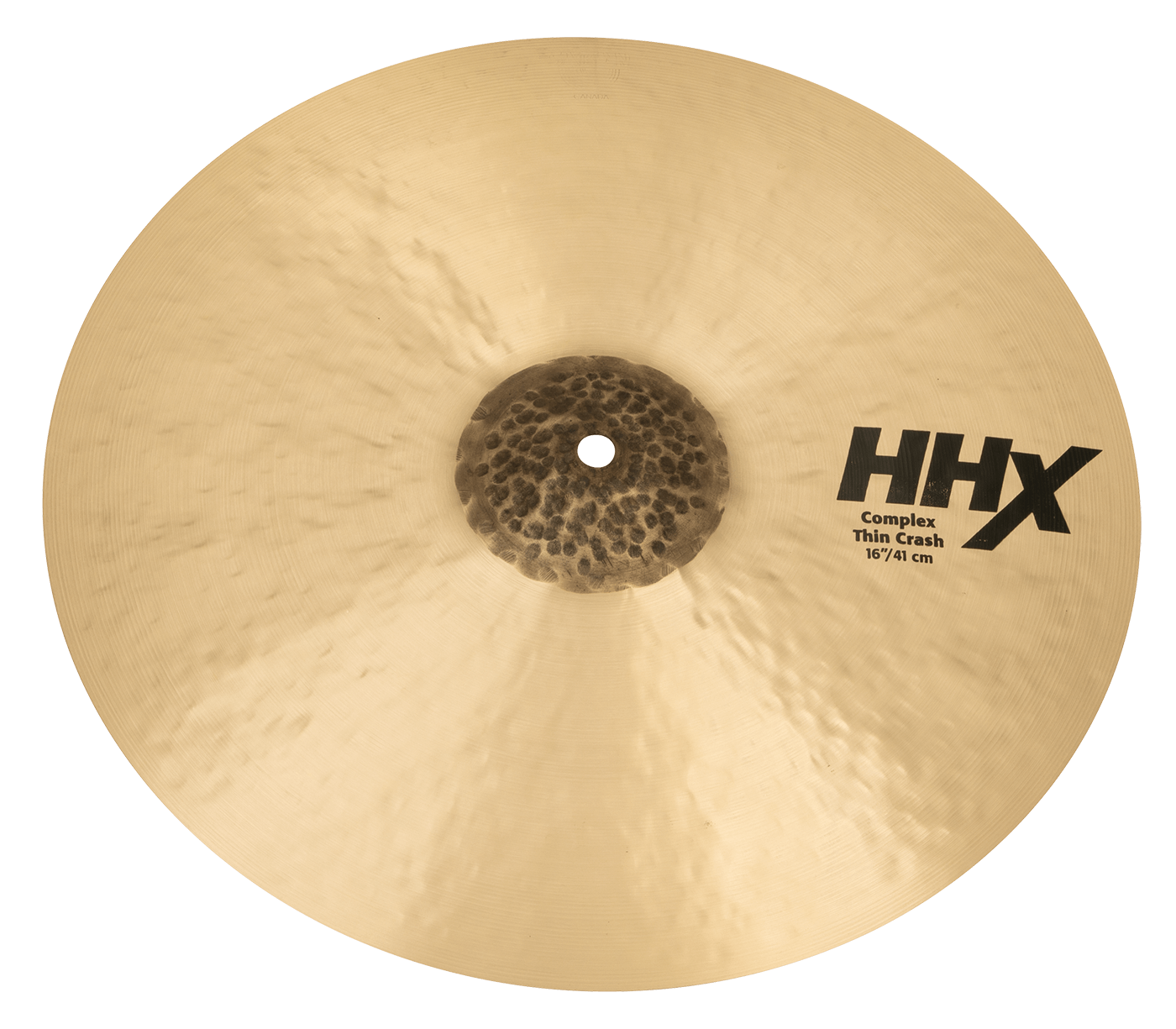 A combination of HH and HHX hammering results in one of the richest, punchiest crash cymbals SABIAN has ever produced.  The Complex Thin Crashes offer plenty of versatility to easily cross musical styles. 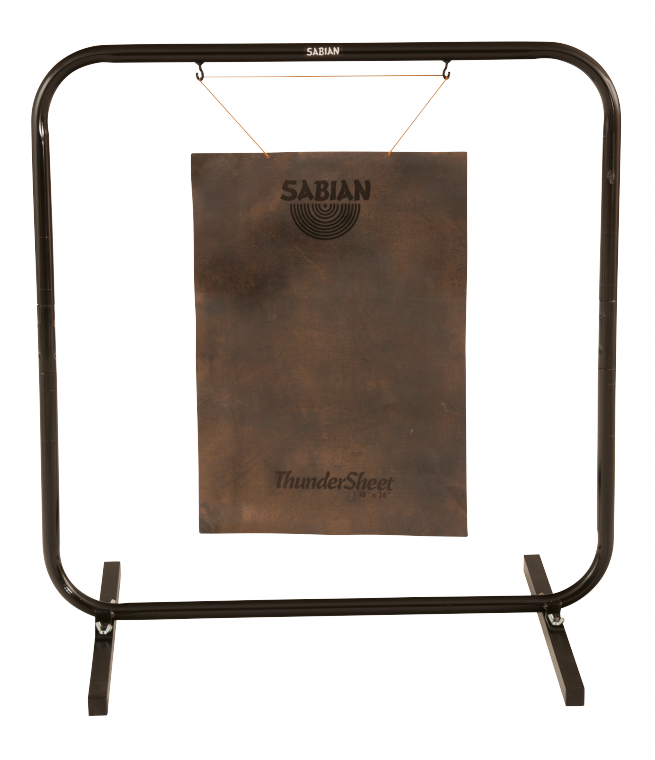 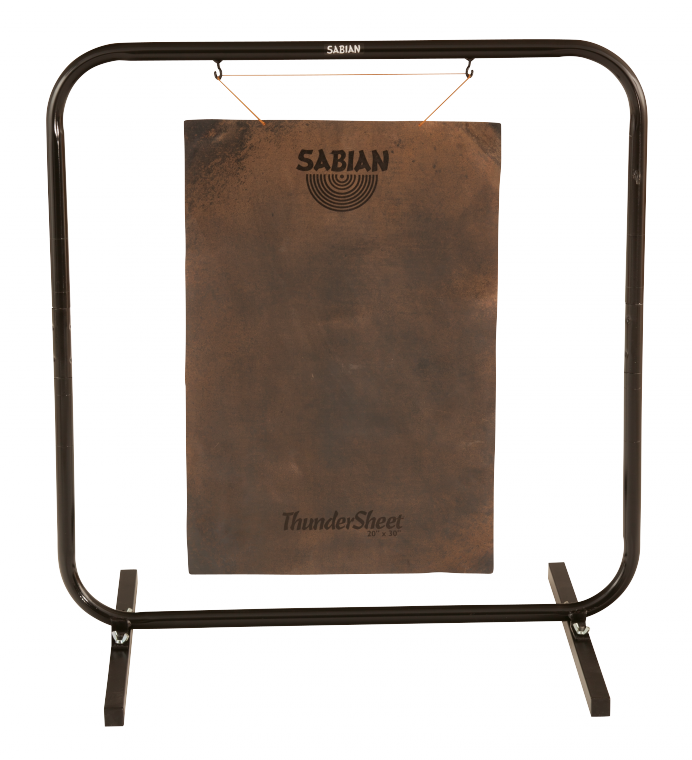