MOST MEMORABLE PERFORMANCE YOU PLAYED IN: Timpanist in an orchestra touring Spain

MOST MEMORABLE PERFORMANCE YOU DIDN’T PLAY IN: Peter Gabriel concert

FAVOURITE SABIAN CYMBAL: All of them

Paul Rennick is Associate Professor in Percussion at the University of North Texas where he has served on the faculty since 1991. A leading figure in the world of marching percussion and percussion education, Paul has a long history of successful students and renowned performing ensembles, and has been a featured clinician and guest artist worldwide. In 2017, he was elected to the Drum Corps International Hall of Fame.

Paul is currently the music coordinator, percussion director and arranger for the 2018 World Champion Santa Clara Vanguard Drum & Bugle Corps, recently winning the DCI Fred Sanford Award for Percussion Performance four years in a row, five times in the last six years (2014, 2016, 2017, 2018, 2019), achieving the rare feat of winning the DCI drum trophy multiple times with two different organizations. Since 2013, Paul has also been the percussion coordinator and arranger for the Troopers Drum & Bugle Corps.
Paul served as the director of percussion for the Phantom Regiment Drum & Bugle Corps from 2003-2010, winning the Drum Corps International Fred Sanford Award for Percussion Performance three times (2006, 2008, 2010), and the DCI Championship in 2008, Paul was a design team member, music composer/arranger, instructor, and percussion manager for the Tony & Emmy Award-winning Broadway production “Blast!”
He is also an active performer, appearing as a featured soloist across the United States and Asia, most recently on the UNT Wind Symphony recording “Contact” (2018), the University of North Texas Percussion Ensemble recording “Vespertine Formations” (2009), and the UNT Wind Symphony DVD recording “Percussive Palooza,” with a related showcase concert at PASIC 2006. He is also an active composer with many popular works for percussion published by Innovative Percussion, Musicon Publications, and Drop6 Music.

Paul is an artist and product consultant with Dynasty Titan USA, and helped design the “Custom Elite” series of marching drums. He is also a signature artist with Innovative Percussion, Inc., with three signature stick designs, FS-PR, FS-PR2, and TS-PR, as well as an artist/clinician and product consultant for Remo Inc. and SABIAN/Gon Bops Percussion. 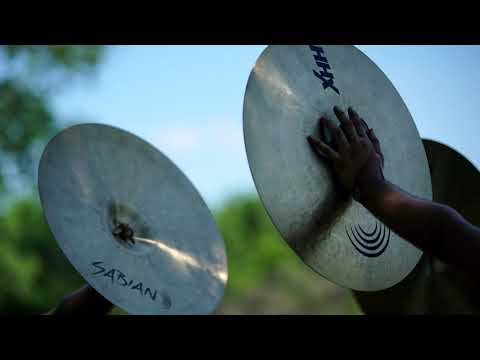 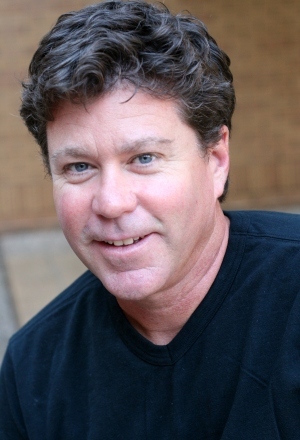 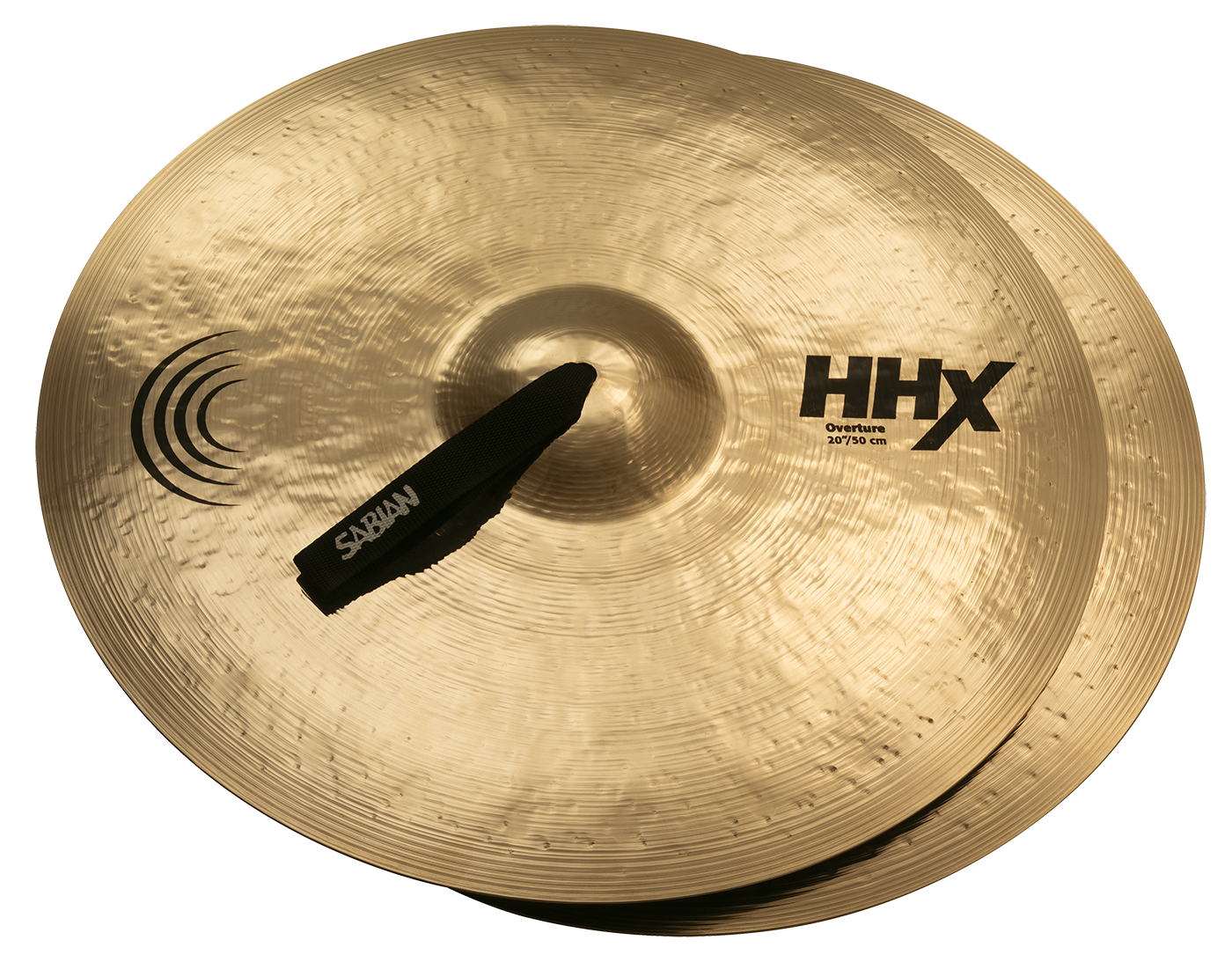 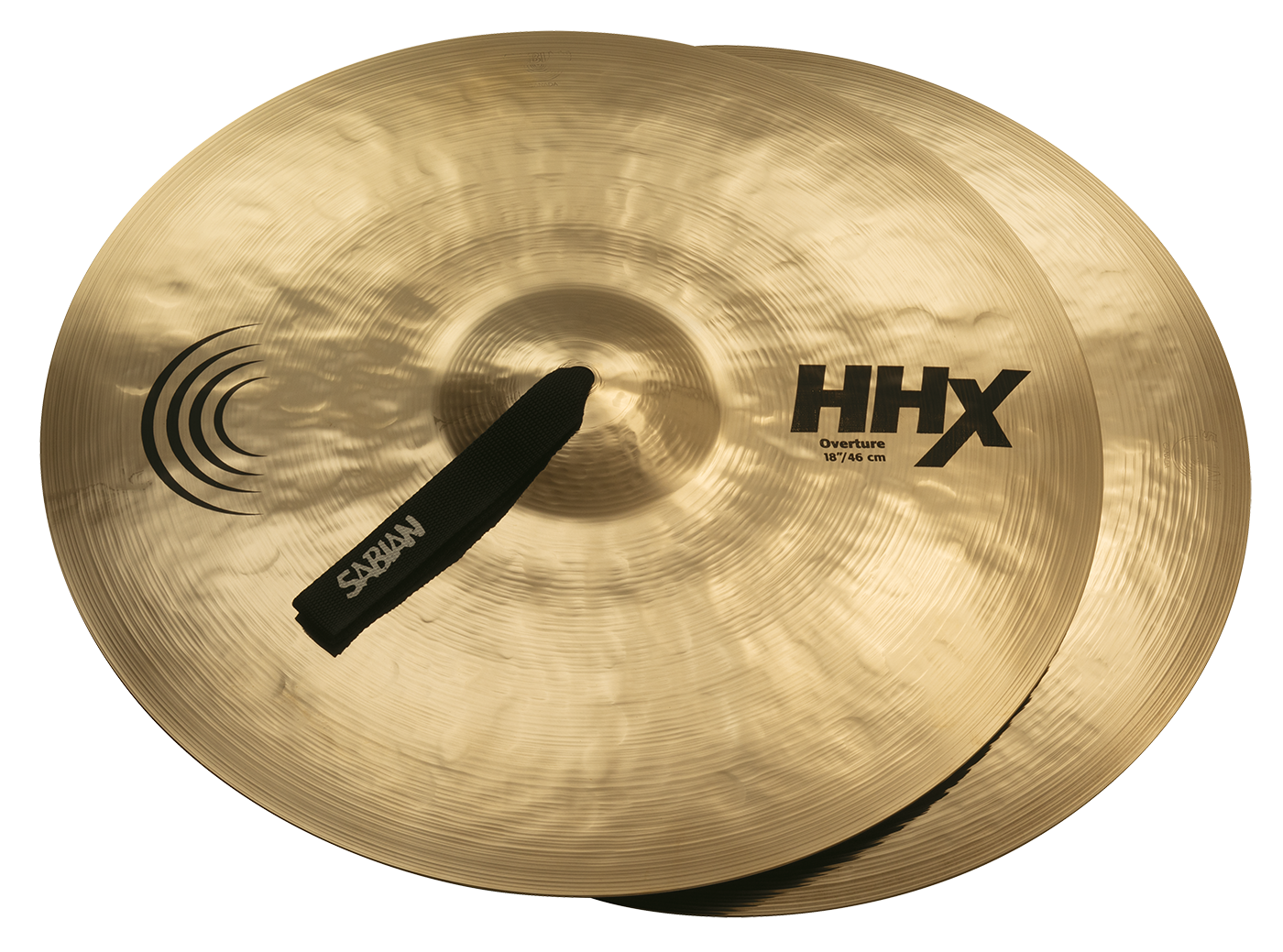 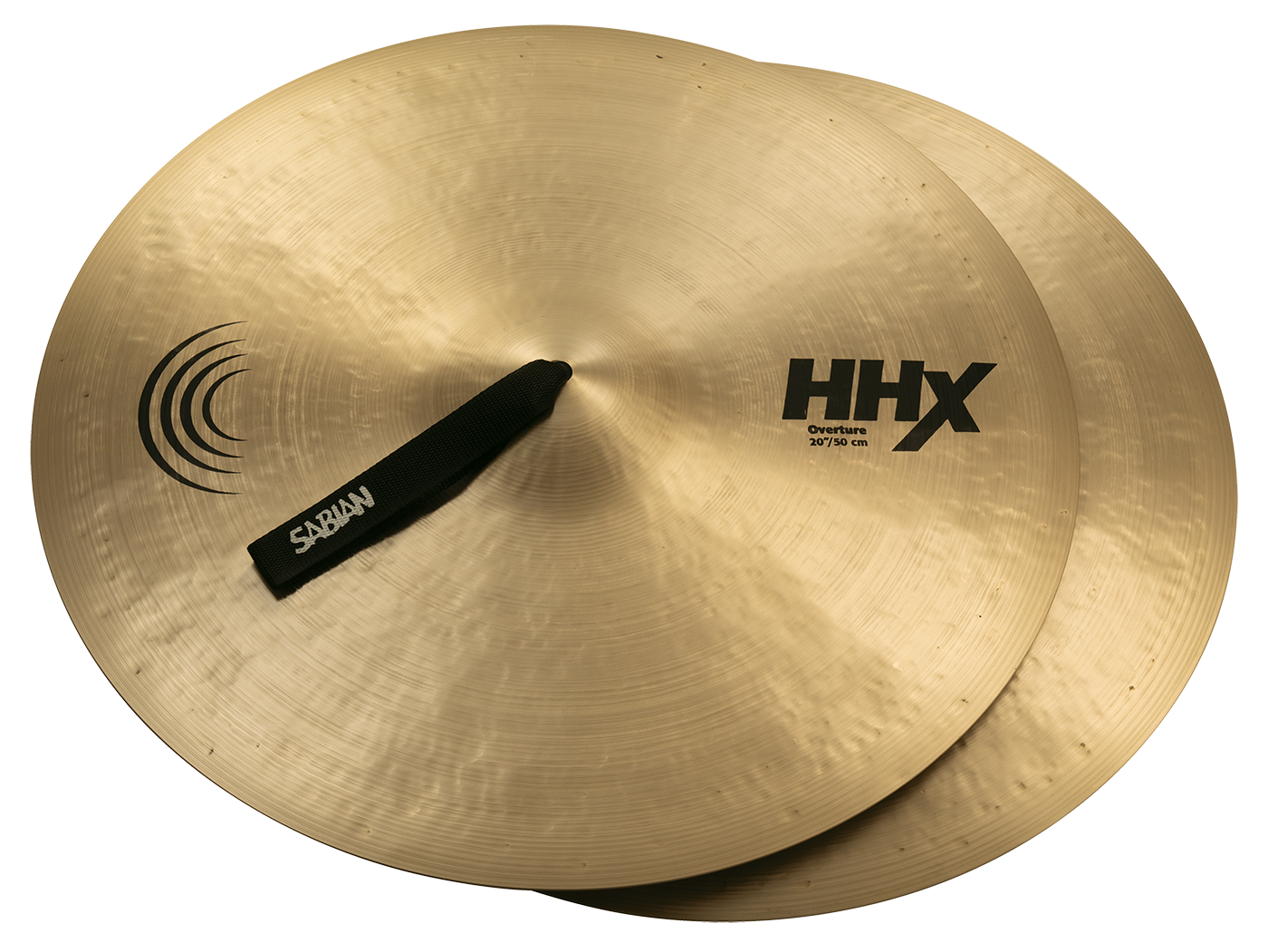 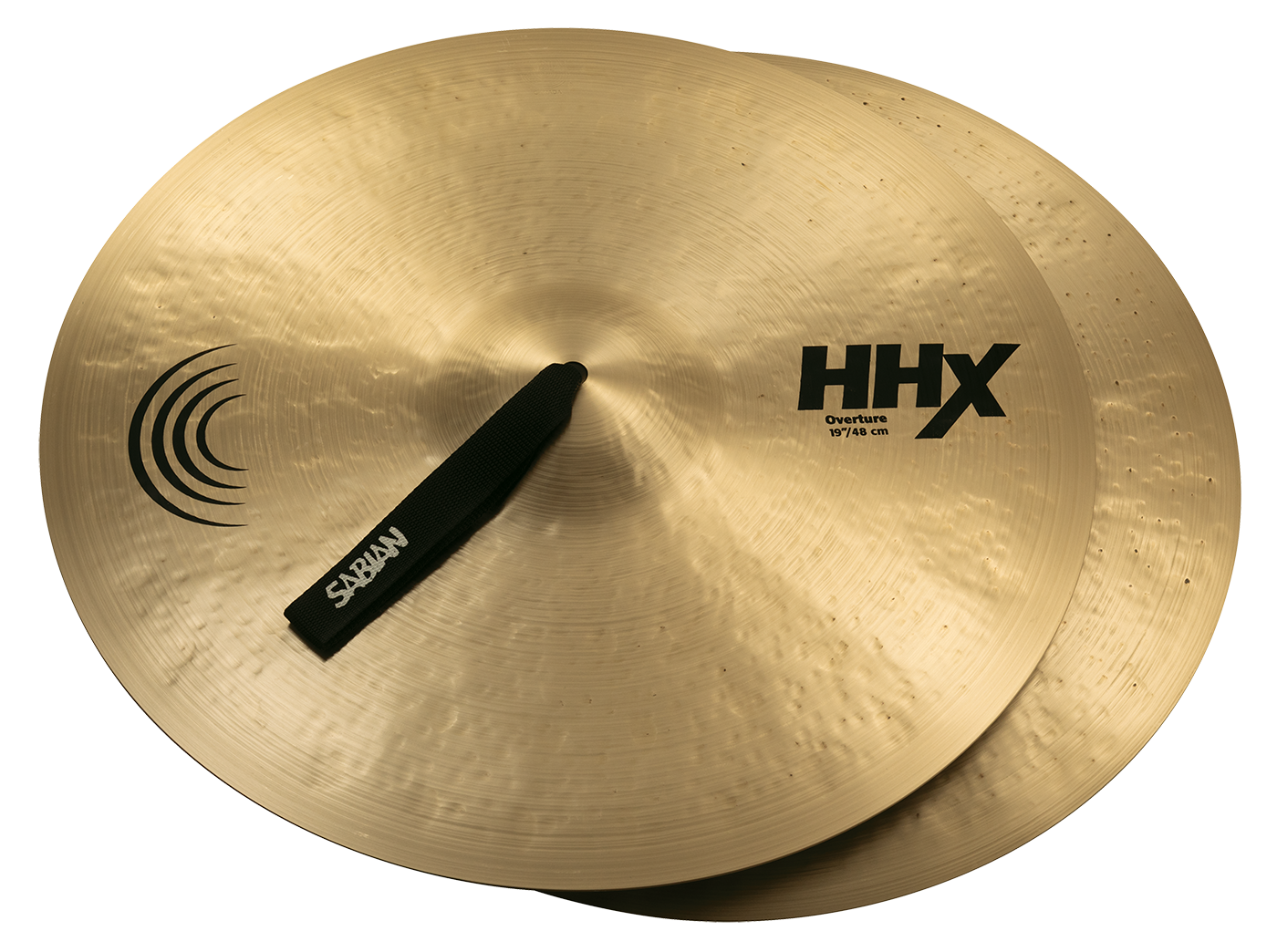 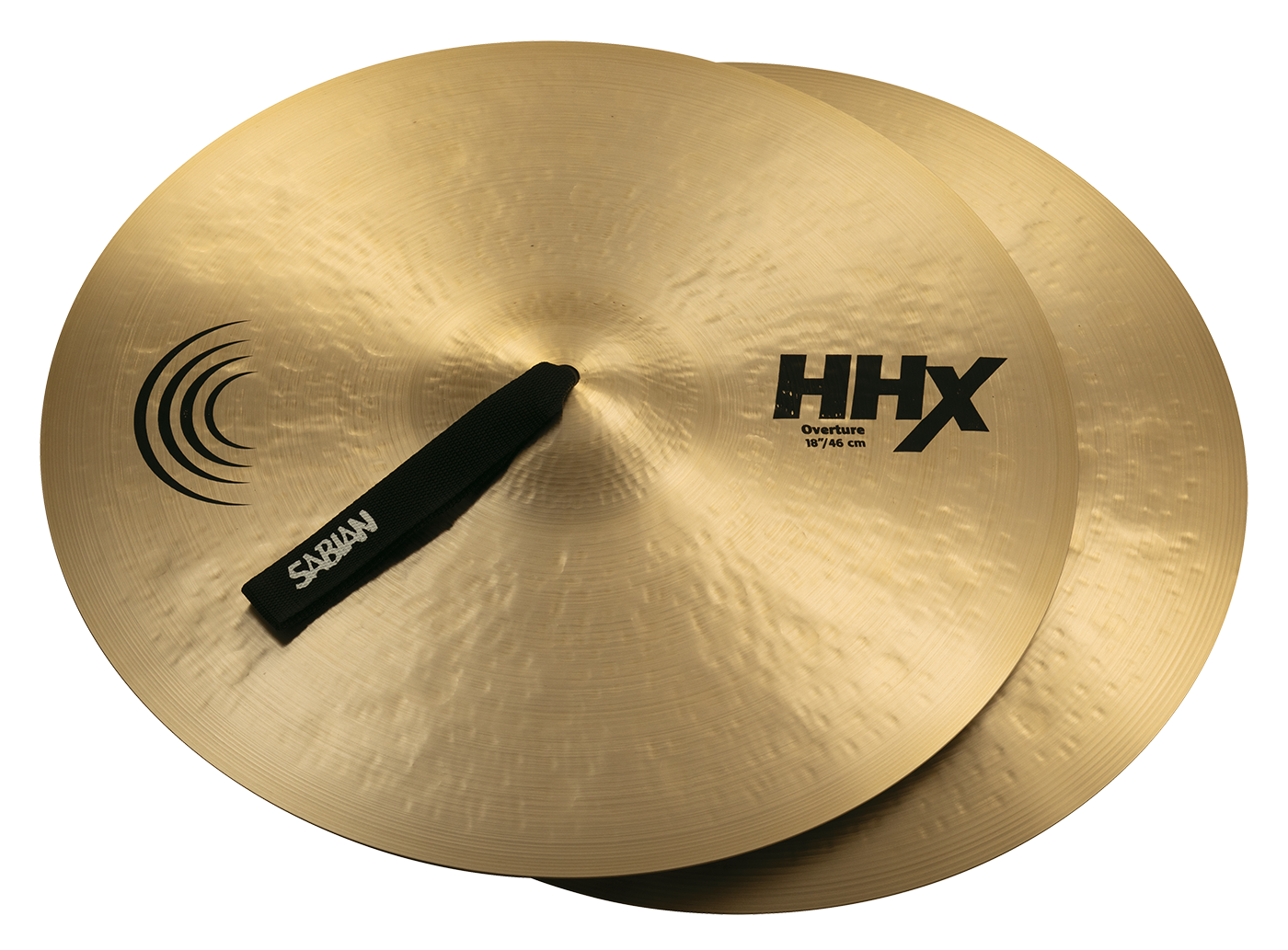 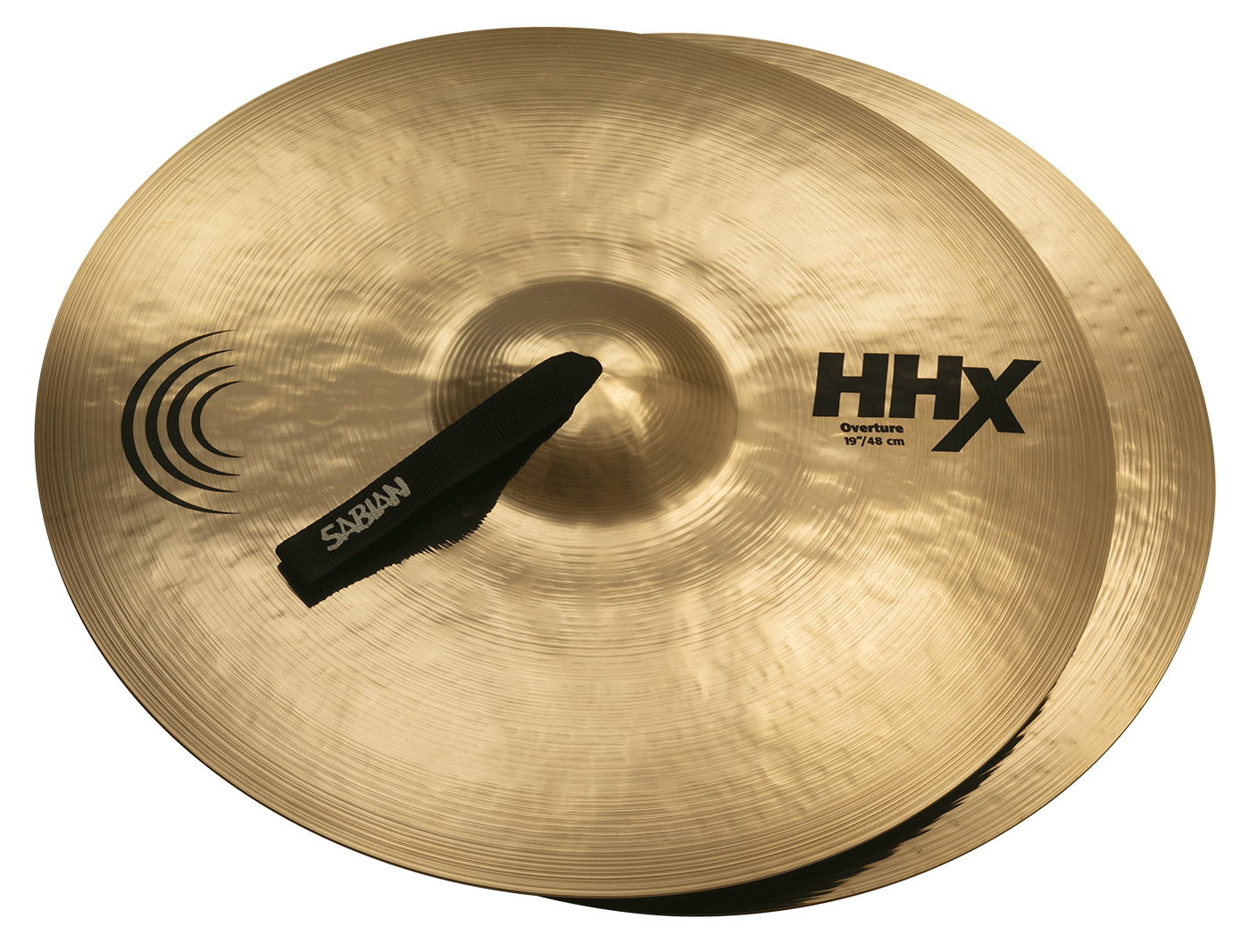