Pat Garvey has been a professional musician for nearly 25 years and is one of the UK’s most prominent educators. He is Head of Drums at BIMM, the UK & Europe’s largest provider of Popular Music Education, has his own column in the UK’s Rhythm Magazine, and runs Master Study Studios in Brighton where he has students that come to study with him from all over the UK & Europe, and the wider world through his online Skype lessons.

As well as working as an international clinician, last year adding Russia and Mexico to the list of countries he’s delivered masterclasses in, he is also a published author; his first book Lawless was published in 2016, and Pat has written over 100 articles for various drum magazines, as well as written music degree course notes that are used by some of the top popular music education providers and universities in the world.

As a freelance player Pat is busy year round recording, playing and touring with various acts including The David Cross Band (King Crimson), The DGB (Power of Three Records), The Prototypes (Get Hype Records), and has played with artists including but not limited to Noel Redding (Jimi Hendrix), JAMES, David Jackson (Van Der Graaf Generator), Tim Booth, Freddie V (Average White Band), Lewis Stephens (Freddie King), David Cross (King Crimson), Fischer-Z, amongst a great many others. 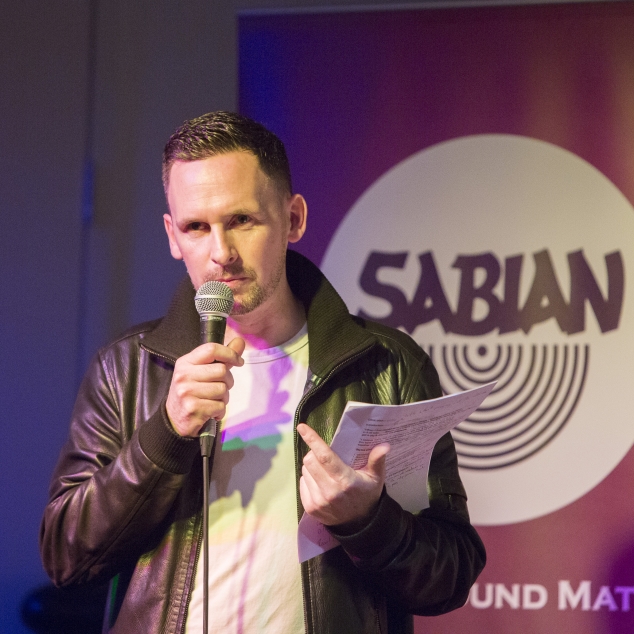 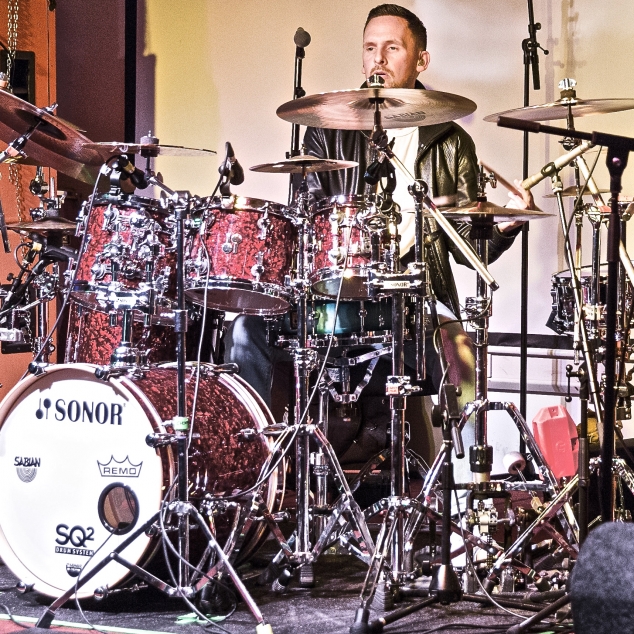 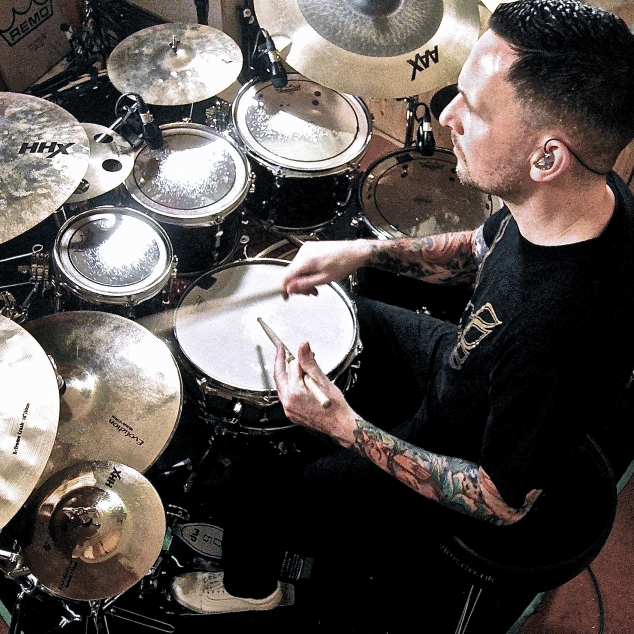 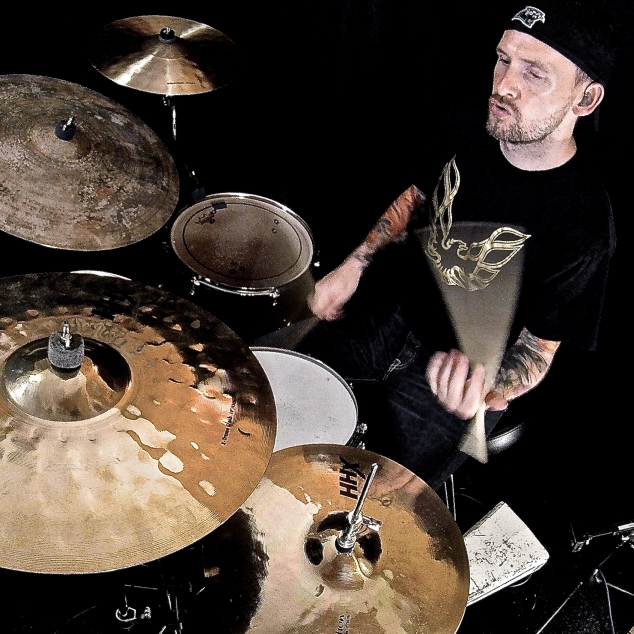